A Socialist Solution to the California Homelessness Crisis

As the state with over a third of the country’s chronically homeless population, California has faced a homelessness crisis for decades.

Of the nation’s 25 most expensive neighborhoods to live in, 19 are found in California and the top 5 are in Los Angeles. These are places where a month’s rent ranges from $7,075 to $10,629. But the City of Angels also tops the nation’s charts in another way. It is the metro area with the highest and fastest-growing population of homeless people in the country, currently at 91,000—a 55% increase over the past three years.

As the state with over a third of the country’s chronically homeless population, California has faced this epidemic for decades, and the city of Los Angeles, which has been forced to declare a state of emergency due to crisis levels of homelessness three times since the 80s, has been the epicenter.

Following the latest spike over the past months, the L.A. Times has provided its readers with a steady stream of coverage of the city and state’s homeless crisis: “The 11% increase in the city follows a 12% increase for the two-year period covered in the previous count. The most visible form of homelessness—tents, shantytowns, and vehicles with people living in them—climbed 20% across most of the county, on top of a staggering 85% jump reported a year ago,” the Times reports.

Anyone who has been to downtown L.A. cannot help but notice the makeshift accommodation along the infamous Skid Row—a span of 50 blocks in the downtown area with a concentration of over 4,300 people living on the streets. The state’s epidemic, however, is in no way confined to the City of Angels.

San Francisco, home to another 12 of the top 25 highest-rent neighborhoods in the country, also has 10,000 homeless residents, according to the latest census count. Over 60% of San Francisco’s homeless had jobs and homes in the city before becoming homeless, an indication that rising housing costs are pricing thousands out of a home and landing them on the streets.

Thousands of encampments and tent cities similar to L.A.’s Skid Row have become a common sight in several parts of San Francisco’s downtown area. Since the start of the year, over 7,000 complaints related to the encampments have flooded the city’s 311 line—55% more than last year’s total.

The San Francisco Chronicle reports that “when you ask the residents of San Francisco’s Essex Street what their most disturbing experience is with the nearby homeless encampment, they often pause [because] they can’t decide which one to choose.”

The crisis is present in many other cities in similar proportions. The Santa Barbara County Public Health Department revealed that a homeless person dies in the county every 11 days. In sunny San Diego, jagged rocks were installed in April under a freeway underpass to keep out the homeless in advance of the MLB All-Star Game. The L.A. Times recently referred to San Bernardino, the poorest city of its size in California, as a “broken city” and “a symbol of the nation’s worst urban woes” following and leading up to its bankruptcy. 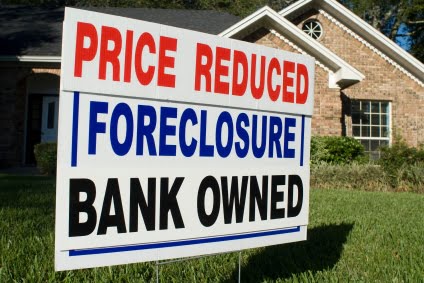 To be sure, the crisis of homelessness expresses itself in varying degrees of severity and affects different layers of the working class and poor—from the chronically homeless, to workers who lost their jobs during the Great Recession, to families whose homes were foreclosed and repossessed by the banks. Between 2007 and 2011, banks foreclosed 8 million homes in the US, according to Amnesty International, and by 2011, banks were processing 10,000 evictions a day. In 2009, hundreds of laid off and evicted workers were forced to move into encampments in Sacramento, in scenes reminiscent of the Great Depression—a vivid illustration of how many workers had been living only a couple of paychecks away from homelessness. This reflects nothing more nor less than the organic inability of capitalism to provide any meaningful reforms or social safety net, especially during a period of downturn.

As of June, the State of California approved a plan for $2 billion to be spent over several years to increase affordable housing. Even if the full funding is provided, however, the plan will not have any effect for over 100,000 homeless, as it only aims to build units to house between 10 and 14,000. The Los Angeles City Council is proposing a $1.2 billion bond measure which would raise funds from an increase in property tax, to provide new housing and services for the homeless. The ballot will be voted on in November, along with several other measures, including a sales tax for transportation and a county parcel tax for transportation, most of which fall regressively on the backs of the working class.

For months there has been constant quibbling at the local and state levels over how to provide the funds, which are nowhere near the estimated figures required to house California’s homeless, and whether the budgeting proposals are even realistic.

Ultimately, it seems that politicians can agree on two things: that “this crisis is pervasive,” as L.A. Mayor Eric Garcetti put it; and that it appears there’s nothing anyone can do about it. A “millionaire’s tax” has been floated and shot down by Governor Jerry Brown, who has repeatedly refused to call the situation a state of emergency, which would allow for more flexible funding options.

Although the problem appears intractable to the bourgeois politicians, and indeed cannot be solved within the narrow constraints of capitalism and the for-profit housing market, a cursory appraisal of the resources and wealth already existing within society clearly indicate that there is no reason why homelessness couldn’t be wiped out in short order on the basis of a rationally planned economy.

Amnesty International reported that there are more than five times as many vacant homes in the US as there are homeless people. In California alone, which has roughly 116,000 homeless, there are over 1.1 million vacant homes, that is, more than nine vacant homes for each homeless person in the state. By nationalizing or municipalizing these vacant homes under the democratic control of the working class, not only could homelessness be swiftly eradicated, but a rapid improvement in housing conditions could be afforded to the 7 million people in poor households who are forced to live doubled up in homes with family and friends to avoid living on the streets. By fixing rent levels at not more than 10% of income, a socialist government could rapidly alleviate the severe burden of housing costs faced by the over 6.6 million Americans who spend over half their income on rent.

The long persistence of the homelessness crisis in California, and the fresh memory of millions of workers who recently experienced homelessness and a loss of their incomes as a direct result of the contradictions of capitalism call to mind one of the central conclusions Marx drew in the Communist Manifesto:

And here it becomes evident, that the bourgeoisie is unfit any longer to be the ruling class in society, and to impose its conditions of existence upon society as an overriding law. It is unfit to rule because it is incompetent to assure an existence to its slave within his slavery, because it cannot help letting him sink into such a state, that it has to feed him, instead of being fed by him.

Society can no longer live under this bourgeoisie, in other words, its existence is no longer compatible with society. 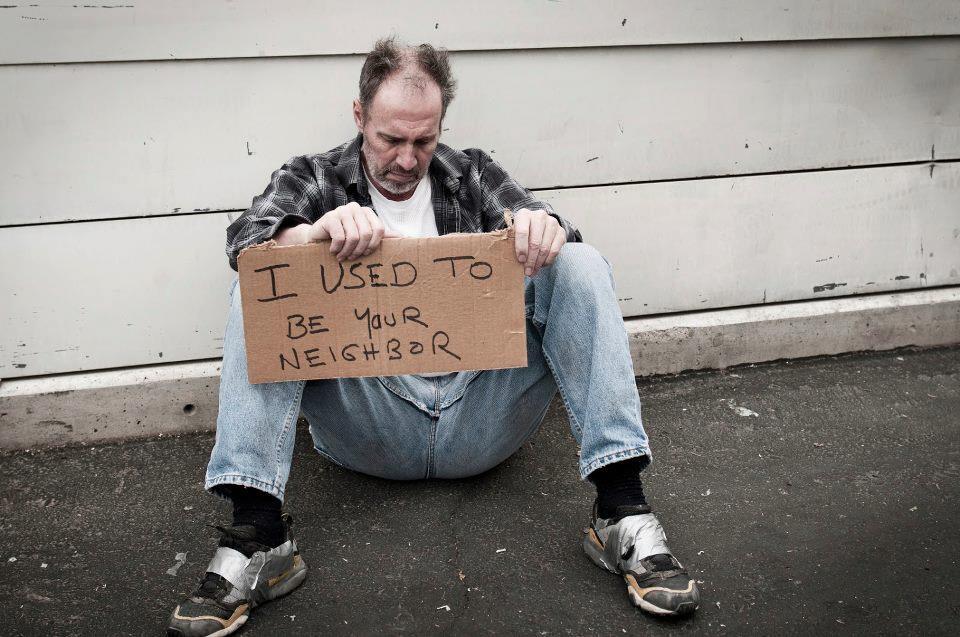 The scandal is not only that the United States is the richest country in the world, but that we’re talking about California—the home of Hollywood, Beverly Hills, and more. In many ways, California is a unique expression of the “American Dream”—of what was built on the basis of  America’s dominance following the postwar boom. But now this dream has turned into a nightmare for those who are doomed to a life on the streets, to un- and underemployment, to a lack of health care, education, and even hope.

The leadership of the L.A. County Federation of Labor and the S.F. Labor Council should be in the forefront of mobilizing around these issues, which are directly connected to organizing the unorganized and the unemployed. A broad campaign would strengthen the labor movement as a whole and would receive support from union workers in both cities. The leaders’ lack of initiative on these issues reinforces a sense of frustration and helplessness, when in fact, the workers have the power to completely transform the situation.

By harnessing the full productive capacity of the economy through socialist planning, tapping the surplus value of the broader economy to build safe, affordable housing, and offering quality jobs through mass programs of useful public works would be fairly simple. Significant investment in technology and infrastructure could provide lasting solutions to the current ecological crisis facing the state. Facilities for job training, as well as health care and treatment centers, could be massively expanded. The wealth is there to make this possible, but until a mass socialist party comes to power with a program to change society, city after city will continue to lurch along, condemning millions to unemployment, homelessness, and poverty. It is the task of the Marxists to take the struggle to change society into the streets of California and every major city in the world, providing the leadership that will end homelessness forever.