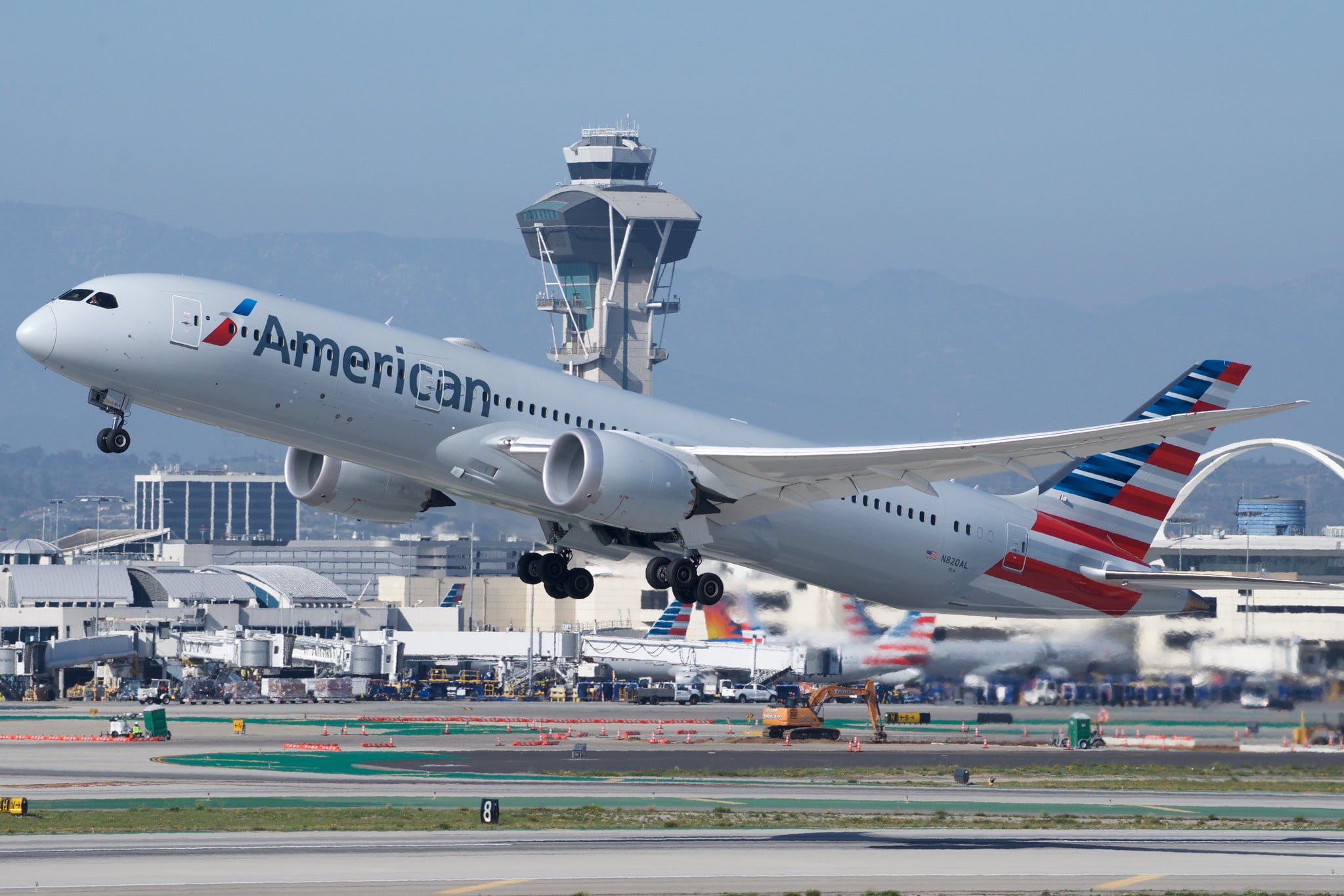 The following article was drafted in January 2021. Biden’s stimulus bill has temporarily alleviated some of the points addressed since then, but these are the kinds of problems still facing millions of workers. Whenever capitalism is in crisis, the workers are always made to pay the price!

In November, American Airlines imposed a policy forcing 284 Phoenix-based flight attendants to accept work schedules based out of airports distant from their home city. The flight attendants had the choice to either uproot themselves and their families and move to new cities or begin commuting by flying several hours to begin each shift.

Moving across the country is always an immense hardship and a massive expense for working-class families, and the nature of the pandemic adds additional risks and challenges. But even the flight attendants who are allowed to keep their Phoenix-based schedules will be forced to work harder without additional compensation since the airline is not reducing its overall number of flights.

Nearly every industry has been adversely affected by the COVID-19 crisis. Transportation workers have felt the pandemic’s impact to a particularly acute degree, and the issues facing these flight attendants are a perfect example. Socialist Revolution spoke off the record with a Phoenix-based flight attendant, a member of the Association of Professional Flight Attendants (APFA), who told us about the many ways in which profits have been prioritized over the safety and well-being of airline staff since the onset of the pandemic.

The bosses’ callous disregard for the airline workers’ health started on day one of the pandemic and has continued since then. In the initial phase of the viral outbreak, workers were explicitly prohibited even from wearing masks. It wasn’t until a flight attendant died from the virus that management deemed it necessary to reassess their position on coronavirus-related precautions, allowing masks and other safeguards.

For a time, tickets for middle seats were not sold to help with social distancing. But despite the rise in cases—even after the implementation of the middle-seat measure—the airline resumed middle seating on all flights as of July 2020. As is the norm under capitalism, airline staff had no say in these measures, which were imposed from above. Undoubtedly though, it resulted in increased profits for the shareholders.

This was followed months later by the above-mentioned decision to force nearly 300 flight attendants to accept new work schedules. These workers were adamantly against the new policy and organized protests in an attempt to sway management’s position, and gained national attention in articles published by Forbes and other outlets.

The protests showed the growing class instincts of these workers, and escalating the demonstrations into a well-organized strike could have overturned the decision entirely and even won further concessions. But according to the flight attendant we spoke with, the union leadership merely supported their protest actions in words. They refused to step in and actually intervene with class-struggle methods, blaming the legal restrictions on union activity. As a result, management moved forward with their relocation plans. And although the latest stimulus bill allows airlines to bring back many of their furloughed workers, the forced transfers are not being reversed.

Forcing the workers to pay

American Airlines blames the pandemic for all the austerity measures it has imposed. To be sure, a steep decline in travel has undoubtedly hit the industry during the pandemic. But this does not mean that the money to ensure the well-being of industry workers does not exist. According to American Airlines Newsroom, American had a Generally Accepted Accounting Principles (GAAP) net income of $1.686 billion or a non-GAAP net of $2.179 billion in fiscal 2019. On top of this, American Airlines received $5.8 billion in stimulus funds as part of a $25 billion airline bailout in April 2020.

In actuality, the austerity measures result from capitalism’s relentless drive to increase and maintain profits at the expense of workers’ health and well-being. The company is merely using the pandemic as an opportunity to ramp this up. Despite its incredible 2019 profit margins and an initial government bailout in April 2020, American Airlines furloughed 8,000 flight attendants last summer, and until Biden’s stimulus bill was passed, was planning on furloughing another 13,000 in February.

Labor can fight back and win

The working class may be under constant attack, but the power of mass action has been proved again and again. Even the mere threat of such action can bring about some change. Roughly two years ago, Sara Nelson called for a general strike when Donald Trump shut down the government for a month. Ultimately, although a general strike never occurred, the air traffic controllers started to call in sick at busy airports, which was enough to force Trump to reopen the government. New York and Chicago teachers recently intervened against schools’ premature opening by threatening to strike. Other recent examples include actions by workers at GM, Ford, Fiat-Chrysler, and Detroit city bus drivers.

In short, solidarity works, and it wins struggles. This is precisely why the reactionary Taft-Hartley Act severely limits unions’ activities, particularly their ability to organize strikes supporting other workers. The union member interviewed stated that she did not think any union could stand up to being sued by a big business, and, in a sense, this is true. However, the US labor movement’s history shows that by mobilizing its power against the state and its pro-employer laws, labor can win if the workers have a courageous and far-sighted leadership unwilling to accept the limited constraints imposed by the system’s defenders.

Throughout the pandemic, the airline industry labor leaders have argued the need for bailouts from the state to keep companies afloat. Indeed, at least ten airlines have received $50 billion in multiple bailouts from the federal government. But arguing for bailouts, or other policies that take the capitalists’ interests as the starting point, does not benefit the working class in the long term, and often not even in the short term. Unions should fight for what is best for the workers—regardless of what’s best for the bosses. With the right leadership, all airline workers’ jobs and salaries could have been protected without bailing out the owners and top management.

As a first step, the flight attendants’ union leaders should call for an alliance of all airline unions in the different airlines for a coordinated fight back. They could link up with the National Air Traffic Controllers Association and other transit unions, including railroad workers. This kind of alliance would have tremendous power and could fight the big-business Biden government and win!

Furthermore, this alliance should put forward class-struggle demands to address the crisis. Industries struggling from the pandemic’s impact—or any crisis—should not be bailed out by the state while continuing to enrich private investors. This state debt will be forced upon the working class at a later date. Instead, they should be nationalized under democratic workers’ control under a workers’ government.

By eliminating the profit motive and putting the major airlines and other “too big to fail” industries under workers’ control, these entities’ necessary operations can be carried out without sacrificing the well-being of those who do the actual work. To make all of this a reality, class-struggle trade unionism and a mass working-class socialist party are indispensable. This is what we must fight for.