Capitalism is Dangerous to Your Health 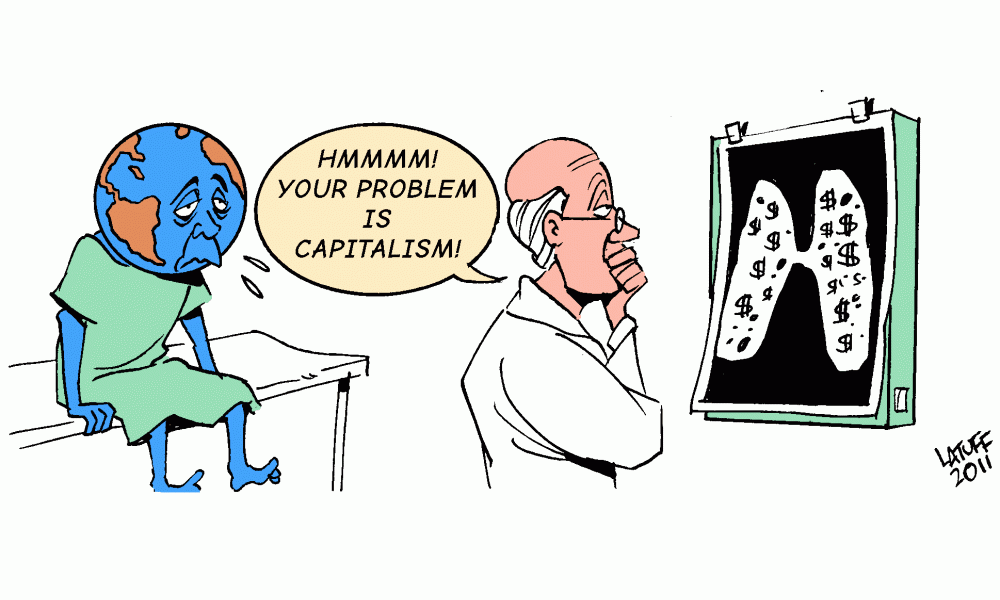 As a healthcare worker, one of the biggest challenges that arises on a semi-regular basis is trying to encourage patients to quit smoking, the benefits of which are well-documented. Nicotine addiction is a complex medical disease, with many social and economic barriers that make a biologically rewiring and reinforcing habit hard to break.

One strategy doctors have employed to improve rates of quitting is called motivational interviewing, which seeks to encourage the inner drive in our patients to change their lives. Instead of telling someone what to do, we help someone accomplish something they already want to do. Though I don’t want to exaggerate the point, I’ve found this similar to convincing people about the need to build a Marxist organization dedicated to the overthrow of capitalism. Let me explain.

In motivational interviewing, patients go through various stages of behavior change. The first step is the pre-contemplative phase. Pretty much everyone knows smoking is harmful, but they just might not be at the point in their lives where they can realistically think about quitting. When you ask your patient if they are interested in quitting smoking they will often say “no.” That’s okay. Instead of forcing the issue, you build your doctor-patient relationship, encourage them, and move on to their other health concerns.

Similarly, if you are on the street corner selling a copy of Socialist Revolution and ask someone if they are “interested in socialism?” they may say “no.” We all feel the pressures of life under capitalism, but people more often than not see these as individual problems and only later come to understand that they have a much broader basis. Everyday life weighs on us all, and most people need a lot of time and experience before they conclude that we need a socialist revolution. So don’t worry, comrades! Capitalism itself will do the heavy lifting for us of convincing people of its rottenness—but we need to be there when they are at the next stage.

The next stage is the contemplative stage, this is the patient who says that they are thinking about quitting but don’t have a plan. This is when you ask the person “What’s holding you back from quitting?” and then you help them plan and prepare. You help them figure out what obstacles are ahead of them and how to handle them. Going to a bar with friends who smoke? You help them figure out what they are going to say when their friends ask why they aren’t going out for a smoke. You help them set a quit date and tell them to throw away all their cigarettes, they don’t need them anymore. You set them up with nicotine gum, patches, whatever they need to quit.

This is analogous to the person who begins to draw revolutionary conclusions but doesn’t know where to begin. You need to encourage them—another world is possible and they can help us fight for it! You can help them if they are worried about what their family will say over the holidays if they say they are socialist. You can help give them the confidence and knowledge to answer questions their friends may ask them at the bar, such as: “Is Denmark socialist?” “What is the Communist Manifesto about?” and, “What about that Stalin guy?” They aren’t alone in this journey—you can arm them with theory, history, and perspectives which show how the working class can transform society.

The next two stages are the action and maintenance stages, which can go on for years. This is where you need to check in with your patient to see how things are going and help them continue down the right path, even when there are setbacks. Sometimes people just need the encouragement of you pointing out how far along they’ve come. When someone new joins the IMT, we want to help them become better Marxists by studying the lessons of history, generalized in the form of revolutionary theory and summed up in the program at the back of the paper. We believe that these ideas should be accessible to everyone who wants to fight for a better world, so we place a lot of emphasis on training each member in the ideas, methods, and traditions of scientific socialism.

As someone committed to building the IMT, I realize most of the people I encounter on a paper sale will not be at our local branch meeting the next week. I realize that the five minutes I have to have that initial chat with them is nothing compared to the rest of their time. I also know that it is a big step to join a revolutionary organization and dedicate your time to such a big cause. But if you’re reading this publication, looking for a way out of the drudgery of life under capitalism, just know that another world is possible if we pool our numbers and energy in the fight for socialism!