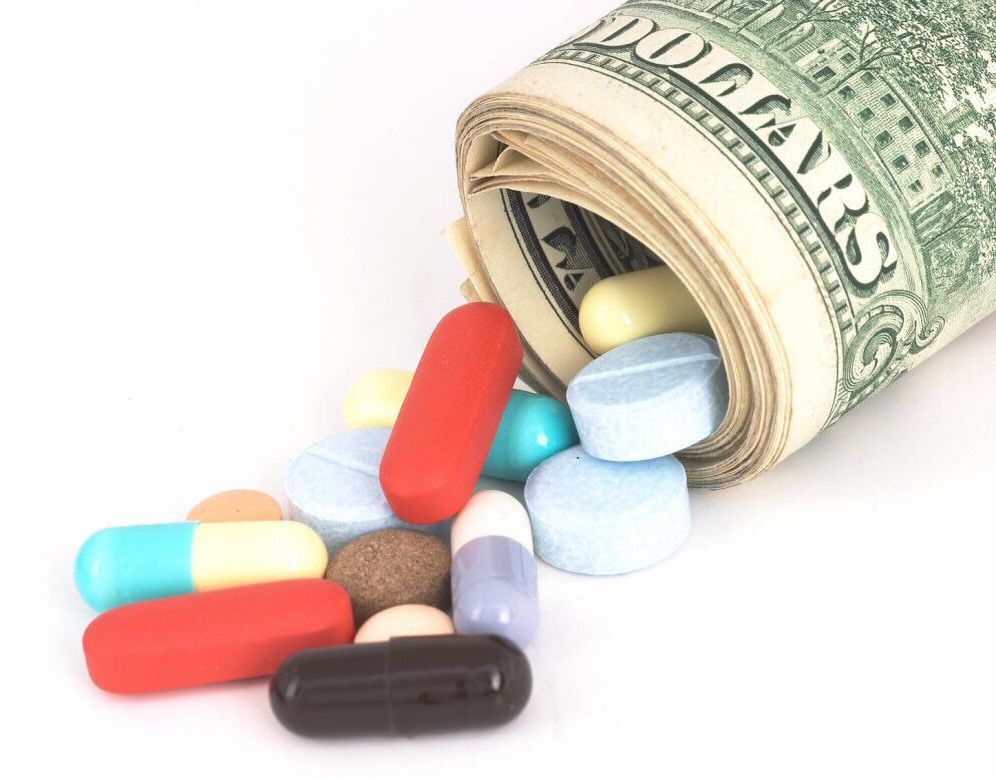 I work as a medical scribe in a large downtown Emergency Department, which means that I am essentially a fly on the wall for hundreds of interactions between patients and healthcare providers. The recent debate around Trumpcare is an example of the constant threat to healthcare under capitalism. In the era of genome sequencing and 3D organ printing, we are still struggling for access to basic care. Marxists call for a socialized, national healthcare system that is free at the point of care for everyone—a demand that can only be realized on the basis of mass mobilizations by a workers’ movement committed to class struggle.

But the truth is that winning universal access is just one component of the socialist approach to health care. We are not fighting merely for the opportunity to be turfed from one healthcare provider to another, to have our symptoms ignored or dismissed, to be inappropriately drugged, or to be otherwise neglected and mistreated. The crisis of our society, the crisis of capitalism, has its roots in the economy, but its effects branch out into all aspects of our lives, including the ways we directly relate to one another. Nowhere is this truer than in healthcare. Ask many doctors honestly about their field and don’t be surprised to find them talking about a crisis. Based on what I’ve seen, I’m happy to call it that too.

But the word that sums it all up for me is cynicism. Patients are often judged viciously—comments on bodies, perceived intelligence, emotional expression, you name it, are very common. All it takes is the smallest pretense to dismiss a patient’s stated reason for coming in and substitute it with another: “they just want a work note” or “they’re just here for drugs.” Patients are blamed for their problems. Symptoms, complaints, people’s own self-understanding is dismissed. I’ve heard tactical conversations on how to most quickly get homeless patients back out onto the street because “they’re only here for the food/to be dry/to be warm.” Patients are seen as an annoyance, and allegedly our job is to get them in and out as fast as possible with as little trouble as possible.

Of course, there are exceptions to this trend, which in many ways are as revealing as the trend itself. The best way to get good treatment from a doctor is to be similar to the doctor. In general (and this is all generalization), doctors come from privileged backgrounds, are well-educated, have stable living situations, more-or-less conventional social arrangements, and disposable income, and access to various leisure activities. If you happen to have these things as well and are capable of conveying it in your immediate presentation, I am willing to bet that you will be listened to more attentively and patiently, consulted more in your care, and offered more comprehensive treatment.

Barring that, your next best strategy is diffidence. This appeals to the paternalistic element in physician-patient relations. Sensing that you are not here to advocate for yourself, but to appeal to their benevolence, you are likely to get a better listen. However, the downside to this approach is that often aggressively advocating for yourself in these situations is the only way to draw attention, for example, to that symptom that they would otherwise ignore.

None of this is to say that genuinely sick people do not get treatments that they need, sometimes life-saving ones (although there is always an enormous bill attached). This isn’t to say that providers don’t do extensive, diligent workup on patients or don’t do their best to make diagnoses and establish plans of care. But there are costs to a commodified, poisonous relationship between patients and their healthcare providers. One survey of providers and patients with rare diseases (and here “rare diseases” refers to diseases that affect 25 million Americans or 8% of the US population) found that the average time from onset of symptoms to accurate diagnosis was 7.6 years. Anyone who has or has been around people with chronic illnesses will have no shortage of anecdotes to this effect.

This is the reality. I have no doubt that many people I work with, if being honest, would not disagree with what I’ve written. Healthcare providers understand how the system and the environment in which they work shape them. The vast majority of healthcare providers enter the field because they are interested in helping other people, in making a concrete, positive difference in people’s lives. They are also often interested in technical and scientific advancements and improving the outcomes of the entire healthcare system. Yet studies designed to measure training doctors’ empathy for their patients show a striking drop in the third year of medical school, precisely when clinical rotations typically begin. Medicine is not just attracting malicious people. Nor can we attribute this to “human nature.” Rather, as working environments, healthcare facilities, and especially ERs, breed cynicism. In fact, you might have a hard time consciously designing a system to do it better.

There are several reasons this is so. All are related to the context and constraints imposed upon the healthcare system by capitalism. To begin with, hospitals and clinics are businesses. Although they may be called “nonprofits,” they still make profits. This status simply means that they are restricted in the ways they can use those profits. They are still subject to competition on the market for survival, status, investors, and customers. As a consequence, it is still necessary for them to accumulate capital and reinvest it in ways likely to support the greatest future accumulation.

This is why “nonprofits” typically invest in more profitable healthcare sectors. So, for example, while mental health and emergency services are chronically underfunded, there is almost always money for plastic surgery and orthopedics. Meanwhile, healthcare workers are pushed to see as many patients—and generate as many fees—as possible in a given shift. 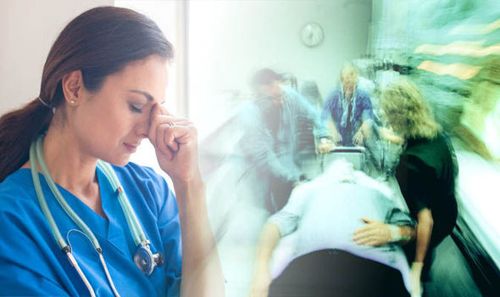 In most inner-city emergency rooms, one can expect to wait several hours and sometimes far longer even to be seen. Of course, once you get to the other side and are seen, everyone is moving frantically, constantly behind, and you will be lucky to get longer than a few minutes at a time with a provider. There are not enough beds, providers, nurses, technicians, social workers, case managers, pharmacists, interpreters, equipment, or anything else. On top of this, it is not uncommon where I work for inpatients to be boarded in the Emergency Department because there are not enough beds available in the inpatient wards, further stressing the available resources. At the same time, supervisors are constantly putting the screws to providers to see more and more patients, on nurses to do more with less. One supervisor at my hospital recently started publicly posting providers’ average patient-per-hour statistics in an attempt to provoke competition and put pressure on those who are “underperforming.”

Taking a step back, we can see even deeper problems. Capitalism is an alienating system. Human beings are fragmented and their various aspects isolated in different realms. Healthcare is supposed to treat exclusively “medical” problems. Never mind that one’s health problems might be related to environmental hazards or a precarious living situation, insufficient nutrition, lack of education and health literacy, and nonexistent social support networks.

Healthcare providers are not oblivious. Even the most cursory history will reveal these problems. But they feel helpless. Under capitalism, despite the actual availability of all of these resources, there is no social basis to provide them to those in need. As a doctor, one can do very little to provide a homeless person with a home or an isolated person with a community.

Of course, social work is referred, but in most cases, this is a purely symbolic gesture. Most people simply receive a “list of resources” and are sent on their way. To be faced with such obvious suffering about which one can do so little leads to profound frustration. One copes with cynicism: “that’s their problem” and “it’s not my job.” Furthermore, capitalism is a class society, a society based on the division of human beings into socially differentiated and antagonistic blocks. Class does not simply go away when you walk into a hospital. Ultimately, how one is treated in an emergency room cannot be separated from how one is treated by society as a whole. We are all products of our socialization and no amount of good intentions can change that.

This is why Marxists do not separate the demand for universal healthcare from the need to overthrow capitalism. Only by taking society’s resources into our collective hands and managing them democratically can we overcome these barriers. We can build new rooms, entire new wards and hospitals, manufacture new equipment, educate and mobilize masses of healthcare workers, and invest in new research and technology. The only reason this doesn’t happen today is because it is not profitable. Socialism will transform the conditions in our hospitals and clinics. Beyond that, a socialist society will begin the large task of ending class divisions and deconstructing the social basis of alienation, oppression, and exploitation. This will lay the basis for a new era of holistic and humane healthcare based on empathy and aimed at preserving the health of individuals and society.