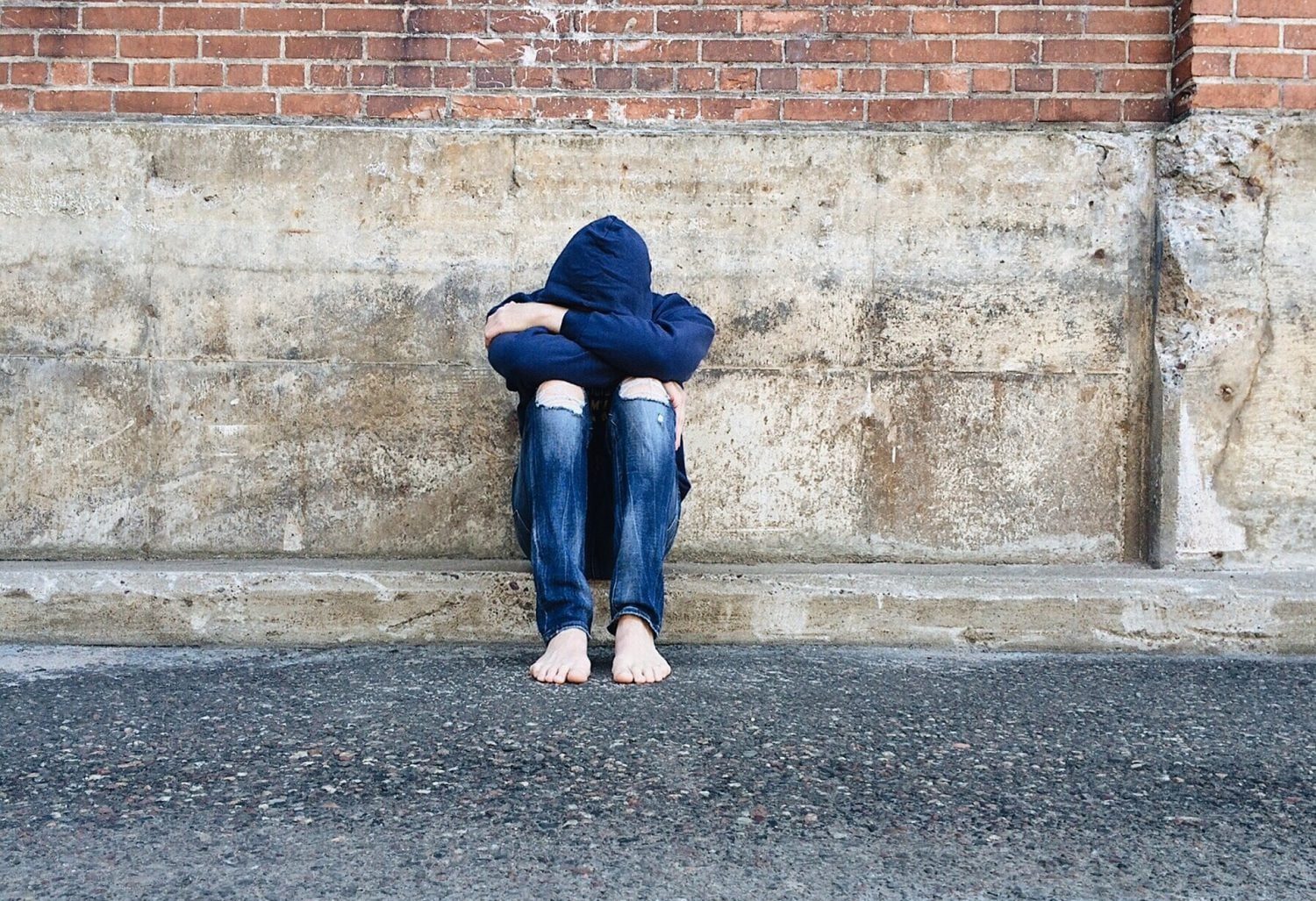 Some of the most vulnerable people in society are placed in mental health treatment centers for trauma, mental illness, and behavioral or developmental challenges. I recently worked for an “Advanced Behavioral Health” center in Colorado, caring for children and teens suffering from suicidal or homicidal tendencies. Working with at-risk youth, staff are often put in hands-on situations to prevent patients from harming themselves or someone else. In the crises that arise, it is common for members of staff to find themselves faced with dangerous and sometimes even life-threatening situations.

We once had a patient run off campus and jump in front of oncoming traffic. Another staff member and I had to physically put ourselves at risk to maintain their safety. Despite the risks involved, most of us are passionate about caregiving and understand that the position we often find ourselves in is part of helping others.

Given these stakes, one might imagine that the dedicated workers in our field would be compensated with a livable wage, affordable healthcare plans, and resources for therapeutic processing. Under capitalism, this is not the case. The reality of the market system also rears its ugly head in the realm of mental health. In a rational society, this field would be built around quality care and compassion. Under capitalism, it is characterized by exploitation, corruption, and a single-minded pursuit of profits.

The administration I recently worked for fits this description, and had high turnover rates to show for it. They were recently sued for denying staff their lawful right to a break every four hours. In addition to this, our treatment center was consistently short-staffed, leaving our units without the proper support needed for the success of treatment. Our managers did not offer to lend a hand to work on the floor. They would say “good luck!” and go home to enjoy their weekend. We were expected to complete all our usual tasks in addition to helping with non-stop crises. We were treated like “warm bodies” that were easily replaceable. Managers often threatened to charge employees with neglect if they left campus for being sick or for a family emergency.

High turnover rates result in a lack of consistency for our patients in treatment. Patients need structure so they can learn coping skills and work on healing and relationship building. Our patients often struggle to place trust in staff, as they have seen so many clinicians, therapists, and direct support employees come and go.

The administration’s mission statement reads “we hold respect for children and great care is taken to ensure the safety, security, and comfort necessary for personal growth.” They are obviously out of touch with the fact that when they fail to support their staff, they are also failing their patients. In reality, the only fundamental concern for which “great care is taken to ensure” is that the profits keep rolling in—the capitalists have no interest in the effects short-staffing has on treatment.

During my employment, fun activities were often cancelled or interrupted because I was forced to pause and run to a crisis call. During a short-staffing crisis, you are lucky to receive any staff support at all, making it extremely dangerous for all staff and patients on campus. I’ve personally called for staff three times during a dangerous crisis and was left with no support, having to go hands-on by myself to protect a patient from being hurt. The administration’s obsession with cost-cutting has resulted in negative long-term effects for both patients and staff, leaving some of them traumatized.

A few months ago, a teenager was admitted for sexually aggressive behavior and homicidal tendencies. The sexual offenders unit (which specializes in a specific treatment plan tailored to those behaviors) did not have a bed available. Instead of referring this patient to another facility—and missing out on a “paying customer”—they placed him on a unit he did not belong on, one that was specifically for vulnerable autistic teens in treatment for trauma.

Predictably, it was not long before this patient began physically abusing other patients and staff—all during a short-staffing crisis. I was repeatedly denied staff support when calling for it and was forced to put myself in the face of danger, resulting in me getting beat up and assaulted several times. My coworkers and I raised our concerns with management over this patient’s placement and how it endangered other patients, and we requested more staff support on the unit. We were met with indifference and the strict expectation to continue on with no change. This led several members of staff to resign.

This aggressive patient continued to attack several of our patients and staff, and management continued to deny us the support needed to keep everyone safe. Eventually, he sexually assaulted his roommate, an autistic patient suffering depression. This patient came to us for treatment and was failed by the administration. It wasn’t until after the victim’s parents called, threatening to press charges and removing their child from the program, that the administrators placed that teen in the correct unit.

It became very clear to me that the concerns and safety of the patients and staff carried no weight with the company—as long as the clients’ insurance companies kept paying the bills.

These horrific and traumatic experiences are the result of a system that revolves around the relentless accumulation of capital for a minority of society—at the expense of everything and everyone else. The crisis of mental health is one of many symptoms of capitalism’s inability to meet human needs—and is in large part caused by it. Only a democratically planned and administered economy can provide the care and recovery that so many patients desperately need, while offering workers safe conditions and wages commensurate to the difficulty of the work we do.