One Year Since George Floyd 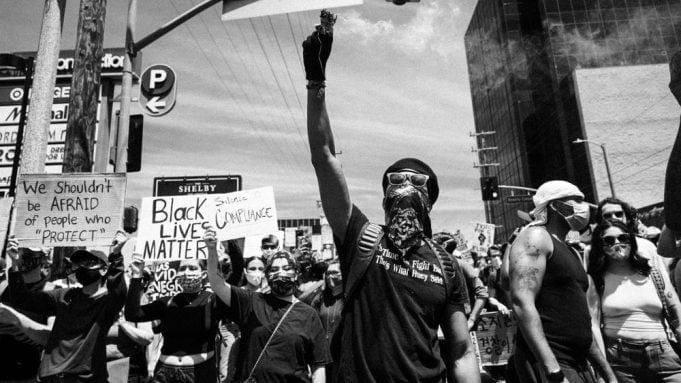 One Year Since George Floyd

Roughly one year ago, the entire country was stunned by the execution of George Floyd by Minneapolis police office Derek Chauvin. Almost immediately after, the entire world watched in awe as mass protests erupted like wildfires all over the country. Last summer’s movement exemplified an insurrectionary attitude many thought impossible in a country like America, demonstrated by the burning down of a police precinct evoking sympathy from the majority of the US population. Now, roughly a year later, the same system that killed George Floyd is still very much present. However, so is the anger and energy of those seeking to fight for a better world. Join us for a discussion to draw a balance sheet of the George Floyd movement, the role Marxists must take in the struggle, and what it will take to achieve real, lasting justice.