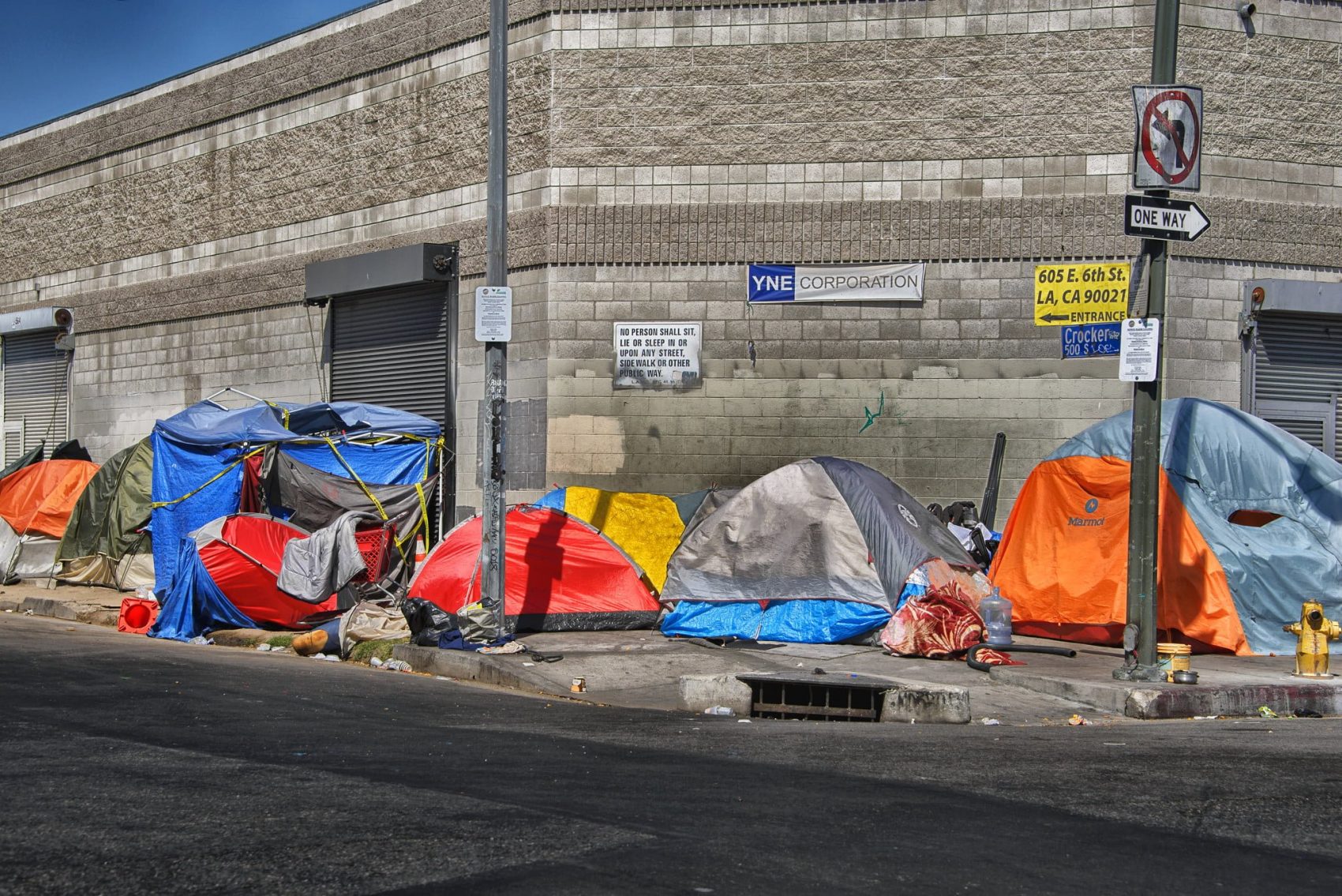 This is the text of a leaflet distributed by supporters of Socialist Revolution throughout the country. Download the PDF of the two-sided leaflet here.

Tens of millions of workers have had their lives turned upside down by the capitalist crisis and pandemic and are now threatened with losing the roof over their heads. As wide swathes of the population fall behind on rent, economists have warned of a wave of foreclosures and evictions unlike anything experienced since the Great Depression. But growing rent strikes and tenants’ organizations show that working people will not stand meekly by as millions are chucked onto the street. There is a widespread willingness to fight back and organize to defend our homes.

However, even with activists’ heroic efforts, occasional small victories will not stem the coming tsunami. The labor movement has a central role to play in this battle! Organized labor is the only force with the resources, organizational infrastructure, and national presence that could give a rent strike the necessary scope and support to take on landlords across the country.

A fighting labor leadership would mobilize the country’s 14.6 million union members into a national campaign against evictions. Starting with the setting up of tenants’ unions and defense committees in the working-class neighborhoods of every major city, the labor movement could provide a general structure for coordinating and unifying the fight against landlords. This would help generalize the struggle and give it an unmistakable working-class character by mobilizing nationwide solidarity under the slogan “an injury to one is an injury to all!” Only mass action can physically block attempted evictions through rapid-response mobilizations and provide a collective defense against the threat of state violence to enforce the property rights of the landlords.

The struggle in the streets must also be accompanied by a political battle against the bosses’ parties. The Democrats and Republicans are entirely lined up with the interests of the big landlords and capitalists. As long as they are writing and enforcing the laws, any victories will only be temporary.

Furthermore, the struggle cannot be limited to a fight against this or that individual landlord. The economic and political fabric that gives rise to this crisis is the capitalist system, which has utterly exhausted its potential to meet humanity’s needs. This is why the fight against evictions and austerity must be linked to the formation of a mass working-class socialist party to fight for socialism.

The International Marxist Tendency fights for a workers’ government and a democratically planned economy that would cap rents at no more than 10% of income and immediately end all evictions and foreclosures. Starting by nationalizing all vacant housing units currently in the hands of speculators, a workers’ government could establish a voluntary plan for socialized housing and eradicate homelessness virtually overnight.

When the working class giant awakens—and above all, when it gets organized—no power on earth will be able to stop it. But victory is contingent upon the preparatory work of building a revolutionary leadership that can bring a revolutionary socialist program to the advanced layers and then the masses. There’s no time to waste—help us build that leadership! Join the IMT today!