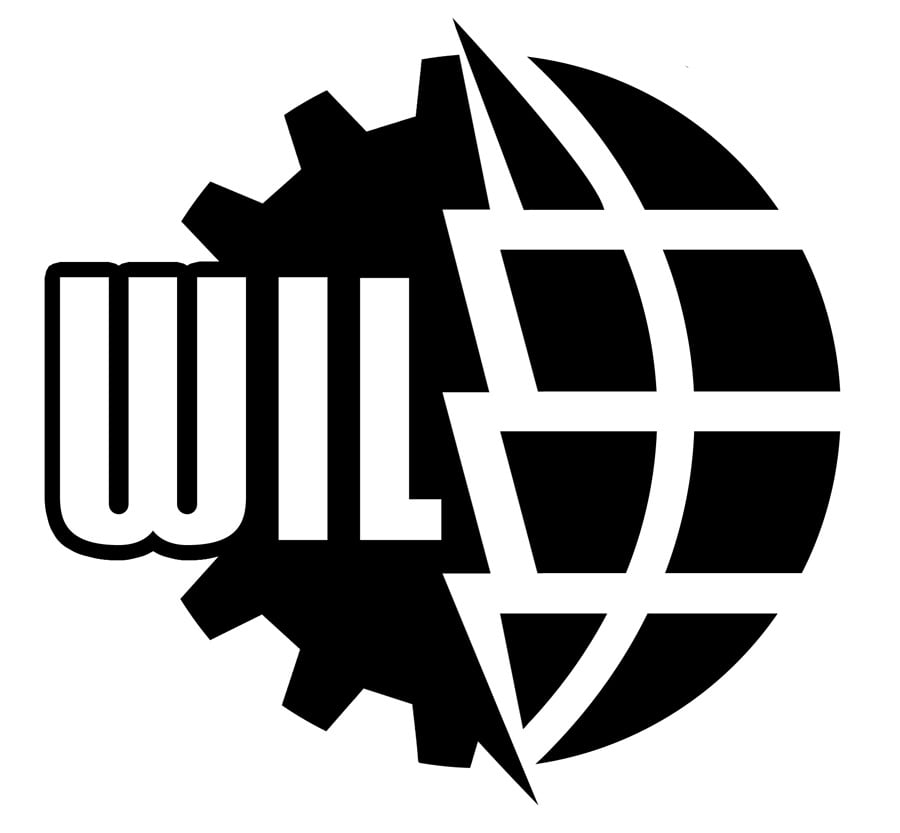 Over and over again we see the horrors of capitalism spark social movements, but these movements need Marxist ideas and leadership to achieve victory. Garment workers are fighting back in Bangladesh, as are fast food workers throughout the USA. However, without a farsighted revolutionary leadership, history shows how these movements inevitably run into roadblocks, and disorientation and disillusionment eventually set in. If we limit ourselves to the norms of capitalism, we will never change the status quo. We cannot reform capitalism. We must organize the working class to transform society altogether.

Look at the magnificent movement in Egypt; it involved millions of people, but as they brought down one capitalist government, the pro-capitalist military filled the vacuum. If the Egyptian working class had a mass workers’ party armed with a Marxist program, workers would be in power in Egypt. This would be a huge inspiration throughout the world and, would overnight open up the potential for victory in places like Greece.

Do you contribute to Socialist Appeal on a monthly basis? Why not contribute regularly by becoming a member or sympathizer? If you are already contributing monthly, why not consider raising it? Times are tough for anyone not in the top 10% of Americans, and many of our members and supporters are already making huge sacrifices to build the forces of revolutionary Marxism. But knowing that this money helps to build a larger and stronger International Marxist Tendency, here and around the world, makes these sacrifices worth it!

If you cannot contribute every month, please consider sending a one-time donation. Two comrades in NYC are giving $300. A supporter in Greece, seeing the need to build up Marxism in the US sent us $200! A reader in Kentucky just sent us $10. Another in Texas sent another $10. Thank you! These $10 and $20 contributions really add up and are a great help.

Our Fighting Fund target is $15,050 for this year. So far, we raised 54% of that target. With your help, we can make and possibly break this target as we enter the last quarter of 2013. Let’s keep this forward momentum going. Workers of the World Unite!