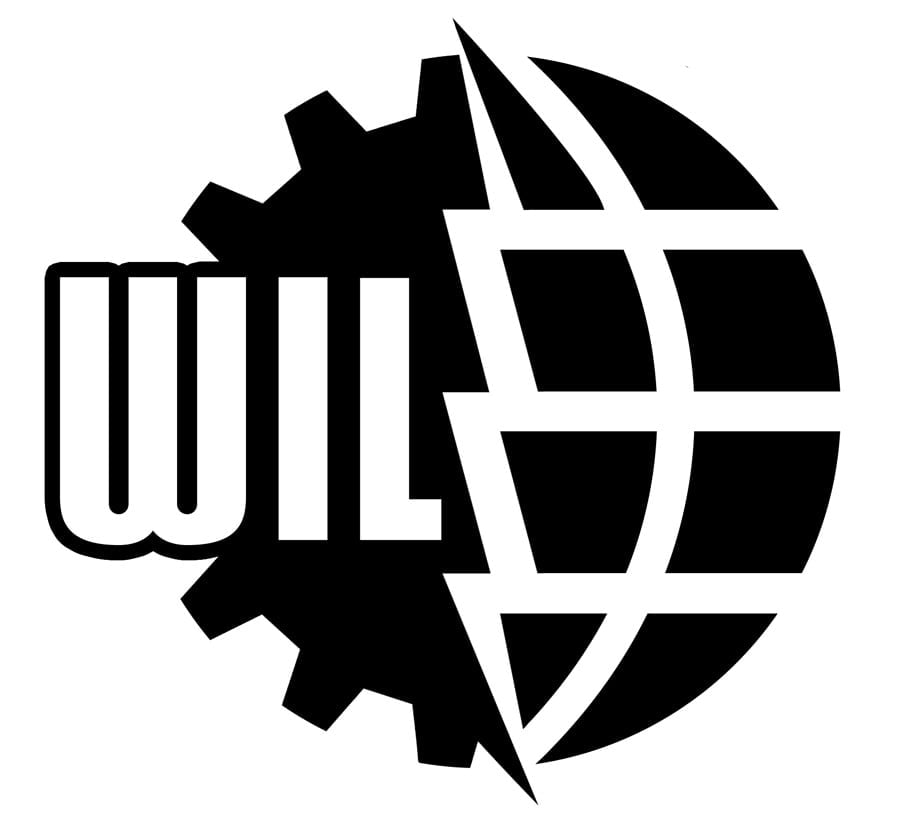 Red October and November have been busy months for the IMT in the Northeast. In NYC, Alan Woods and Alex Grant spoke at a one-day Marxist school on October 26. The room was packed with more than 50 people from across the region, including Canada.

Alan spoke on Stalin, and showed how Stalinism has nothing in common with Marxism. Stalin, the ultimate empiricist, was the personification of the Soviet bureaucracy that existed in the USSR due to the isolation of the revolution. Alan also announced that the IMT would be publishing Trotsky’s unfinished masterpiece, Stalin, sometime in 2014, including new, never-before published material from the Trotsky archives at Harvard.

Alex Grant from Fightback/La Riposte in Canada discussed the National Question, a vitally important issue in Canada and around the world. Alex explained how Marxists are against national oppression and in favor of a voluntary socialist federation of nations built by the working class, where all languages and cultures are free to develop without any kind of coercion. The day school, including airfare from London for Alan, cost quite a lot of money to organize. However, the enthusiasm resulting from the discussions brought in donations that virtually covered all the costs! Why not consider making a donation to help us make these events a regular occurrence?

In Madison, a Marxist day school was held on November 2. The comrades discussed many issues including the crisis of capitalism and the need for socialism, organizing workers and Marxist economics.

In Pittsburgh, the Northeast Regional Marxist School was held the weekend of November 9 and 10. About 25 people attended. We discussed the ideas of Ted Grant, Proletarian Bonapartism, the work of the IMT worldwide, the early CP in the USA, the Paris Commune of 1871, and how to sell the Socialist Appeal.

But these are not the only places where the IMT is hosting events. Coming up on the weekend of December 7 & 8, the first IMT Marxist School will be held in Northern California. This will be a weekend discussing theory, history and how to build the forces of Marxism in the largest state in the country. That same weekend, a Marxist day school is being organized in St. Louis, MO.

All of these events showed the growth of the IMT in the US and the high morale of the comrades. The year is nearing an end. So far we have collected more than $9,800 and have pledges for another $3,500 more. Our target is to raise a total of $15,050 for the whole of 2013. Time is running out! Please help us break through the target. Support our outreach to students and help recruit a new generation of Marxists, so we can win the coming battles. Your $100, $50, $20 and $10 can help build the forces of Marxism here and throughout the world. Let’s hold holiday fundraisers to both have a good time and help us make the target. We have a world to win and with your help, we can make it happen!