Global Economy Teetering on the Brink 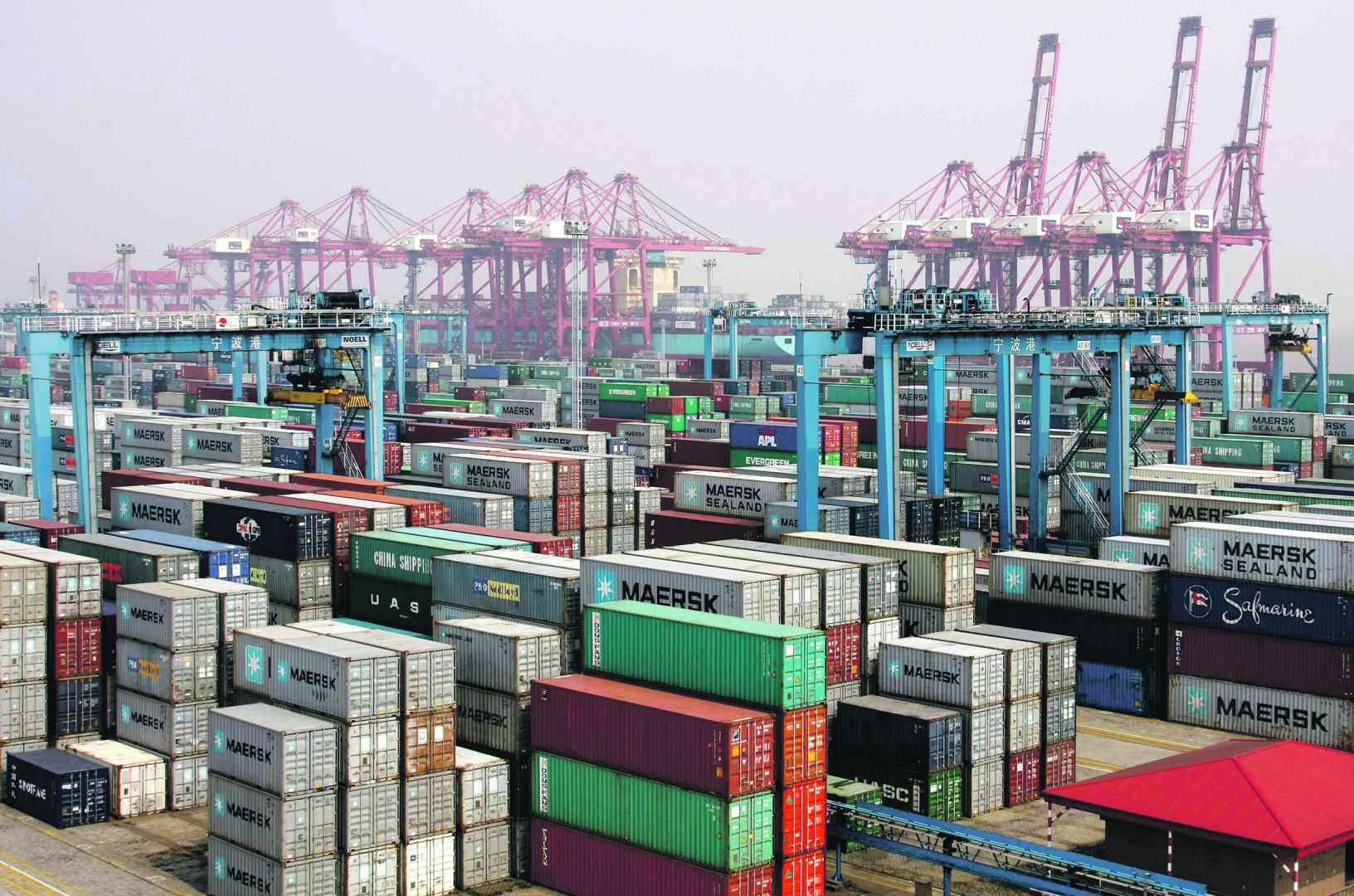 In early February, President Obama proclaimed that “The United States of America right now has the strongest, most durable economy in the world.”  These comments mirrored the upbeat tone from his January State of the Union address, in which he cited the creation of 14 million jobs—largely low-paying and/or part-time—over the previous two years as proof that the American economy had fully recovered from the 2008 financial crisis.

Soon after, multibillionaire investor Warren Buffett made headlines with his annual letter to his company’s shareholders. “Many Americans now believe that their children will not live as well as they themselves do,” argued Buffett. “That view is dead wrong: The babies being born in America today are the luckiest crop in history.”

However, far from genuine confidence in the direction of the economy and country, these rosy platitudes represent a growing anxiety within the capitalist political and economic establishment.

For so many millions of American workers, these statements ring insultingly hollow. The people of Flint, Michigan know nothing of a strong and durable economy, the vital organs of their city reduced to decay and sepsis in the name of “balanced budgets” and “fiscal responsibility.” The children and educators of cities from Los Angeles to Detroit, Chicago to Philadelphia have long suffered from the same tender mercies that destroyed Flint’s water system. Millions of young people, seeking in higher education an escape from the stark realities of Obama’s fabled economy, are now haunted by the specter of crippling, unpayable debt. And the tens of thousands of American oil workers who suddenly find themselves unemployed as a result of the crisis in the energy sector will find little comfort in these lullabies.

There’s little reason to believe that the outlook will improve for the capitalist political and economic establishment any time soon. Obama and Buffett both point to the “strength” of the US economy, ignoring the fact that it is wholly dependent on that of the rest of the world. Not long ago, such figures were busily trumpeting the immense benefits of globalization and “free trade.” Now they avoid the topic like the plague.

In reality, the American economy is the only one of any consequence that is still nominally growing (having expanded at the anemic rate of .7% in the final quarter of 2015). The rest of the world’s major economies stand at the edge of an abyss, if they haven’t taken the plunge already. The fates of the European Union, China, and Canada (America’s three largest trading partners) are shackled to the ankles of their American counterpart. It is a matter of when, not if, they will drag America beneath the surface, just as the crisis in the US has affected their prospects.

World trade was the major factor in driving the economies of the capitalist world forward during the post–World War II era, and still more following the Cold War. As that vital sign fades, so too does the health of the patient. Approximately 90% of global trade travels on the high seas. Given this, the shipping industry, which presently faces its worst crisis “in living memory,” according to the British newspaper The Telegraph, is a reliable barometer of the global capitalist economy. The Baltic Dry Index, which sets and tracks shipping prices, has fallen to all-time lows as world trade continues to suffer from the low demand and deflation which stalks the markets.

China is reeling from the consequences of its decades-old turn towards the market economy. The Chinese stock market continues to tumble as policymakers watch helplessly. Millions of Chinese industrial workers face imminent layoffs as sales wither and production stalls. African, Asian, and Latin American economies—long dependent on Chinese growth to sustain the prices of raw materials and energy—stand squarely in the path of the oncoming tempest. The collapse of oil prices, which has had a hugely negative impact, is a direct consequence of the crisis unfolding in China. Many analysts expect China to further devalue its currency in a feeble attempt to promote exports, a move likely to trigger a global trade war. This will have toxic consequences for the global economy.

European capitalism’s prolonged decline factors prominently into the malaise afflicting China. Even Germany, for decades the pillar of European growth, faces stagnation, while the sickness of countries like Greece, Spain, and Portugal threaten to tear the European economy to shreds.

The economies of Canada and Mexico are not immune. Investors have long regarded the property markets of cities like Toronto and Vancouver as safe havens, inflating a massive housing and construction bubble that stands close to the bursting point. The crisis in the oil industry has hit the economies of both Mexico and Canada very hard.

The American economy is like a cartoon character which has raced off of the edge of a cliff, suspended in midair with nothing to support it. Inevitably, gravity will assert itself, except this time the government lacks the means to navigate the impending crisis. In 2008 the American state could afford to bail out the financial sector—this is no longer the case. The central banks have exhausted every means they have for stabilizing the national economy. Nothing stands between America and the crisis now ravaging the rest of the globe, nor does anything stand behind it. The likes of Obama and Buffett will be able to do little more than watch as the tsunamis roll in from across the sea.