Greece: Successful two-day meeting of EPANASTASI paper and the Communist Tendency of SYRIZA 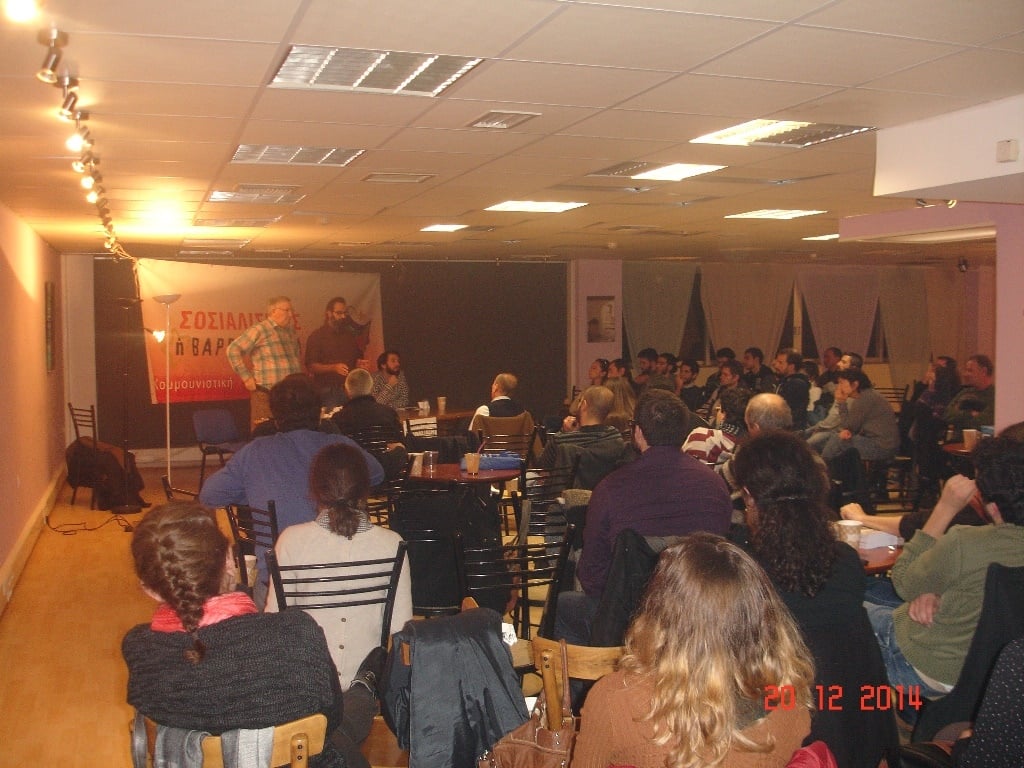 The two-day national meeting held by the EPANASTASI (REVOLUTION) newspaper and the Communist Tendency of SYRIZA, over the weekend of December 20–21, was a big success. The meeting was attended by more than seventy activists, packed into the very welcoming hall of the “Art Garage.” The rich content of the discussions and the participation of many young people were particularly encouraging.

The topics discussed were international developments; the situation in Greece; and the need to strengthen the revolutionary ideas of Marxism within the labor movement, the youth, and the Left. In the two-day meeting, the leader of the IMT (International Marxist Tendency) and editor of the “In Defence of Marxism” website (www.marxist.com), Alan Woods, was present and spoke.

The first discussion started with a very interesting speech by Alan Woods on the international political and economic situation. In his speech, he stressed the historical crisis of global capitalism and the accumulated frustration among the masses, which is the basis for revolutionary developments around the globe. This was followed by a rich discussion that lasted until the end of the first day. 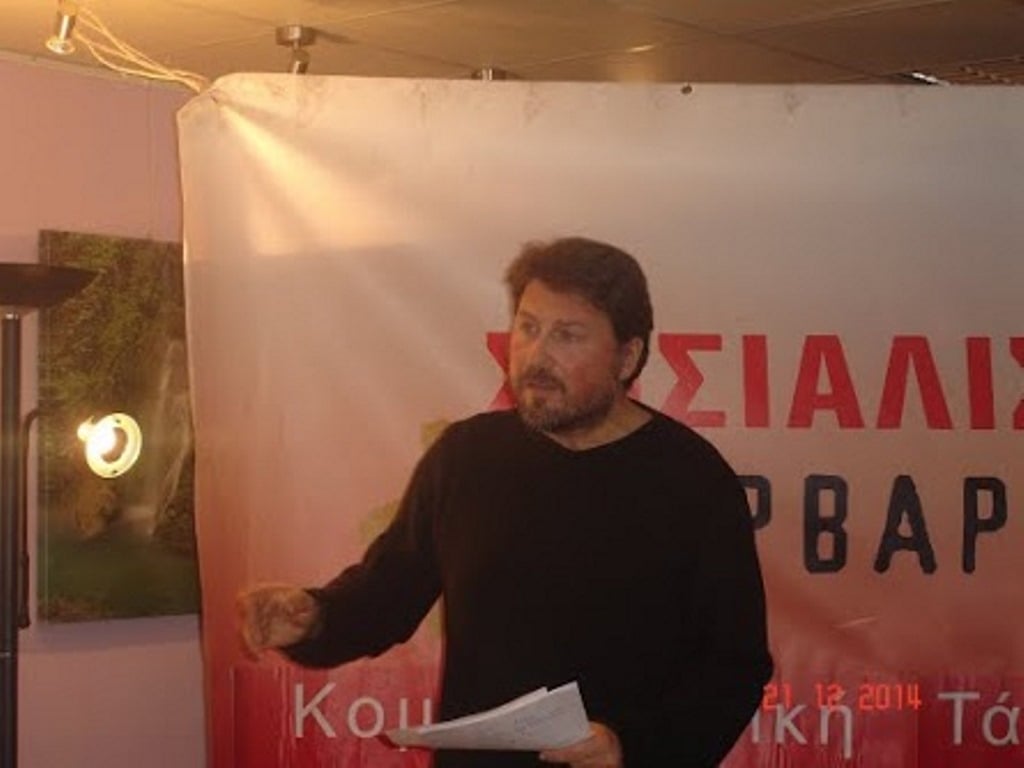 The second discussion began with a speech by a member of the editorial board of EPANASTASI and the Communist Tendency, Stamatis Karagiannopoulos, on the economic and political situation in Greece. In his speech and in the discussion that followed, the crisis of Greek capitalism and the ensuing political impasse facing the ruling class were analyzed, as well as the situation in the labor and youth movement; and the perspectives for the mass left parties, especially SYRIZA, were also discussed.

In the final discussion, opened up by Elias Kyrousis, also a member of the editorial board of EPANASTASI and the Communist Tendency, it was stressed that the only guarantee of victory in the big upcoming struggles is the building of a revolutionary Marxist tendency within the labor movement and the left. Much emphasis was placed on the need to spread the revolutionary ideas of Marxism among the radicalized youth, who are disillusioned by the chronic reformist degeneration of the mass workers’ organizations. 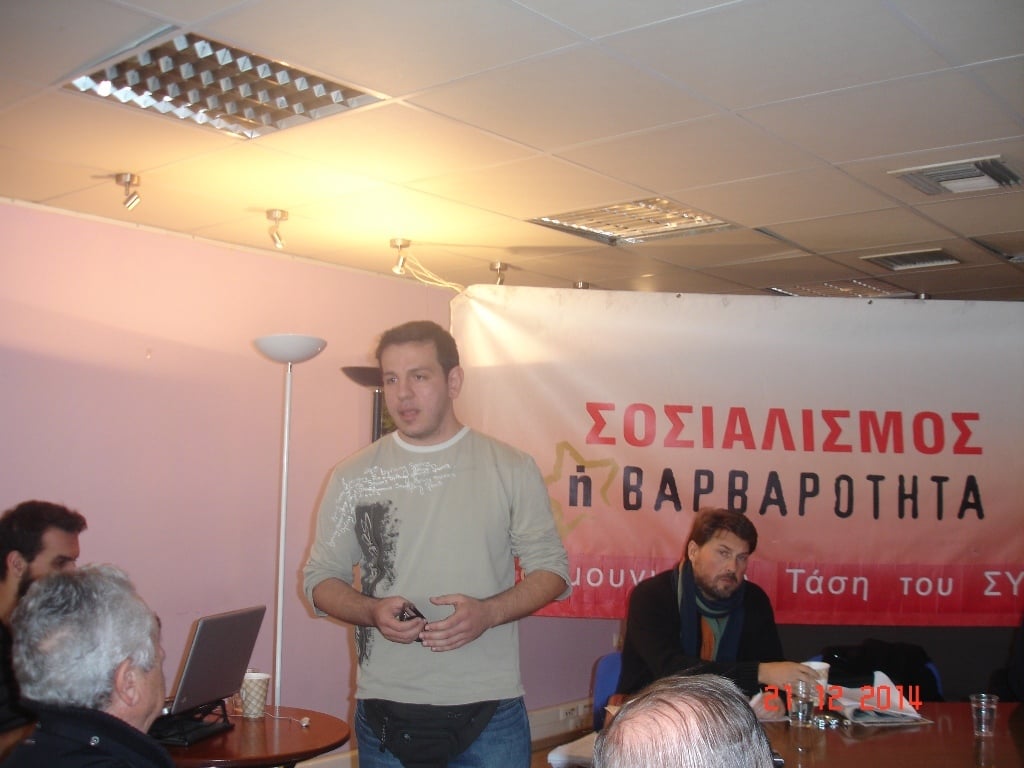 The positive effect which the discussions had on the participants was expressed in the big sales of political material available at the meeting and, even more, in the number of comrades joining the editorial team of EPANASTASI, the Communist Tendency, and the International Marxist Tendency! The enthusiastic mood that prevailed and the confidence in revolutionary perspectives led to a collection of more than 3000 euros among those present! The two-day meeting ended with an enthusiastic mood in the evening of the second day, with the comrades singing the Internationale and renewing their commitments for the struggles of the coming period.