Solidarity Appeal: Help the IMT Get Offices in NYC! 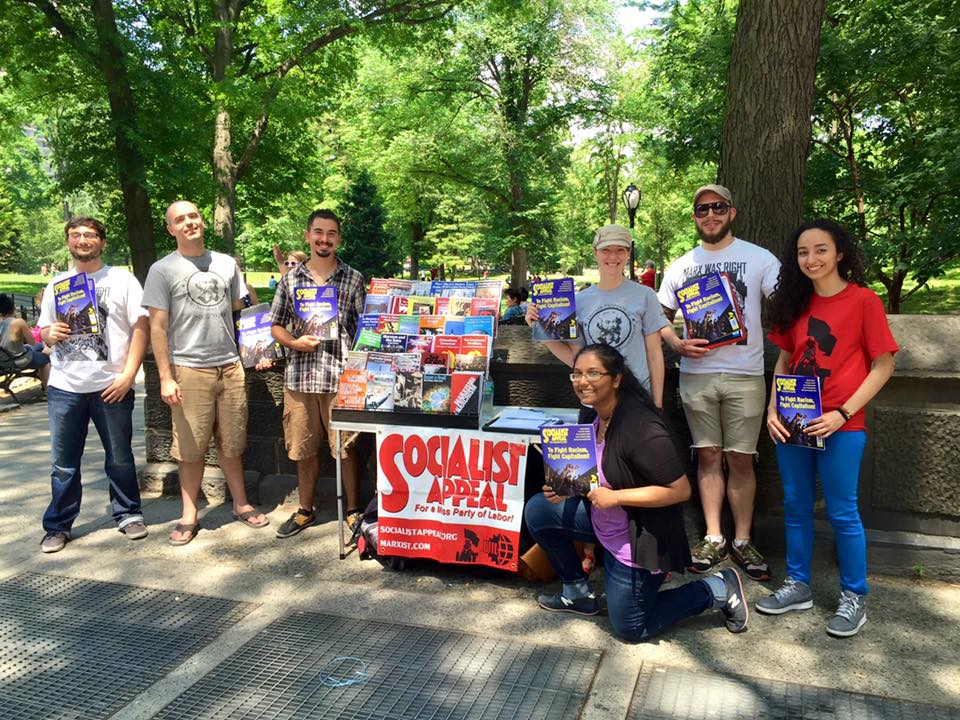 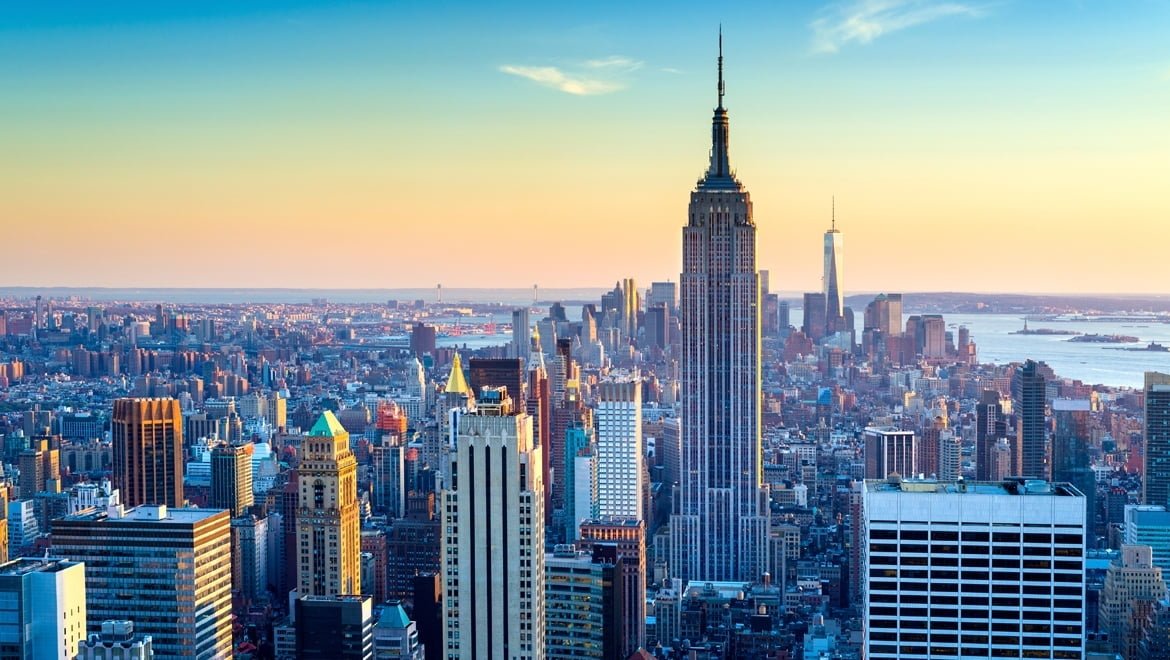 Yet again, the world economy is headed for a crisis of cataclysmic proportions. The capitalist class sees it coming, and whether or not they admit it, they know there is nothing they can do about it.

For Marxists these “intractable problems” do have a clear villain: it’s called capitalism! This form of organizing society is no longer able to bring about any progress. What we’re living through today is the protracted organic crisis of the capitalist system—a new phase of historical exhaustion of a system that should have been overthrown 100 years ago. The International Marxist Tendency is committed to ensuring humanity finally succeeds in this long-overdue task!

Around the world, the IMT is growing. The IMT was one of the first organizations outside of Venezuela to organize support for its revolution. IMT comrades have taken the main initiative in setting up a nationwide Progressive Students Organization in Pakistan. This is an important step in fighting imperialism and its right-wing fundamentalist allies.

The IMT has also set up the Marxist Student Federation in Britain, which has grown rapidly in the past few years. In Mexico, our comrades have played an important role in the student movement. Our comrades in Spain are fighting for socialist ideas within Podemos. In Nigeria, our comrades fight to unite all workers regardless of religion, in the North and South of the country, to oppose the disgusting poverty of capitalism. In Italy, our comrades are consistently putting forward Marxist ideas in the labor movement, including on the highest bodies of the trade unions. Ultimately, the problems of economic crisis, poverty and environmental destruction are international problems that need to be solved by the working class of all countries. Supporting the IMT in the US also means helping our work around the world!

Since 2001, the comrades of the Workers International League have worked tirelessly to build a strong Marxist organization throughout the United States, and through our publication, Socialist Appeal, to bring a revolutionary program into the ranks of the labor movement, the immigrants’ rights movement, the student movement, Occupy Wall Street, Black Lives Matter, and anywhere else where people are actively looking for a way to change society.

Today we are witnessing a tremendous shift in the mood of the American working class, and our ideas are resonating with people more than ever before. Only a few years ago, few would have imagined that a self-described socialist would be running for president, or that his call for a “political revolution against the billionaire class” would become the rallying cry of millions of American workers and youth. Now more and more discussions about socialism are heard on the bus, in grocery stores, on campuses, in the streets and in workplaces across the country. People are searching for ideas that explain the crisis of this society, and a way to transform it!

These are precisely the ideas we provide in every issue of our paper. Socialist Appeal explains that if the American working class organizes itself politically into an independent party armed with a socialist program, it would be an unstoppable force, capable of establishing full employment, universal access to housing, healthcare, education, transportation, and a democratically planned economy. The history of the socialist movement demonstrates that under the right conditions, even a small group can grow dramatically and become a pole of attraction—provided it has a correct program. With your help we can build our forces into a vibrant, active network capable of bringing the program of socialist revolution to every part of the country.

The latest stage in our patient approach to building in the “belly of the beast” is to rent an office space in New York City. New York is an expensive city, but it is the defacto capital in terms of the economy, media, and population. Offices in NYC will transform our work and allow us to develop nationally at a much more rapid pace. It will mark an enormous step toward strengthening our National Center, which will in turn allow us to hire more full-time organizers, acquire our own printing press to produce Socialist Appeal in-house with unionized labor, to expand our selection of political materials, organize regular local, regional and national events, and to build more branches around the US.

As the reality sinks in for millions of youth that capitalism cannot provide them with the living standards of their parents’ generation, the New York Times reported last month that American corporations are collectively hoarding $1.9 trillion in cash—a graphic illustration of the wasteful inability of this system to use the wealth created by the working class to meet human needs.

Whether you live in the United States or somewhere else in the world, if you share our vision of a world organized around raising the living standards of humanity and establishing abundance for all rather than accumulating profits for “the billionaire class,” there are many ways you can support our work.

Your support is greatly appreciated! Whether it is $5 or $5,000 dollars, we will put it to good use to speed the day when capitalism, racism, sexism, poverty, illiteracy, hunger, and curable diseases are consigned to the scrap pile of history!

Workers of the World Unite!