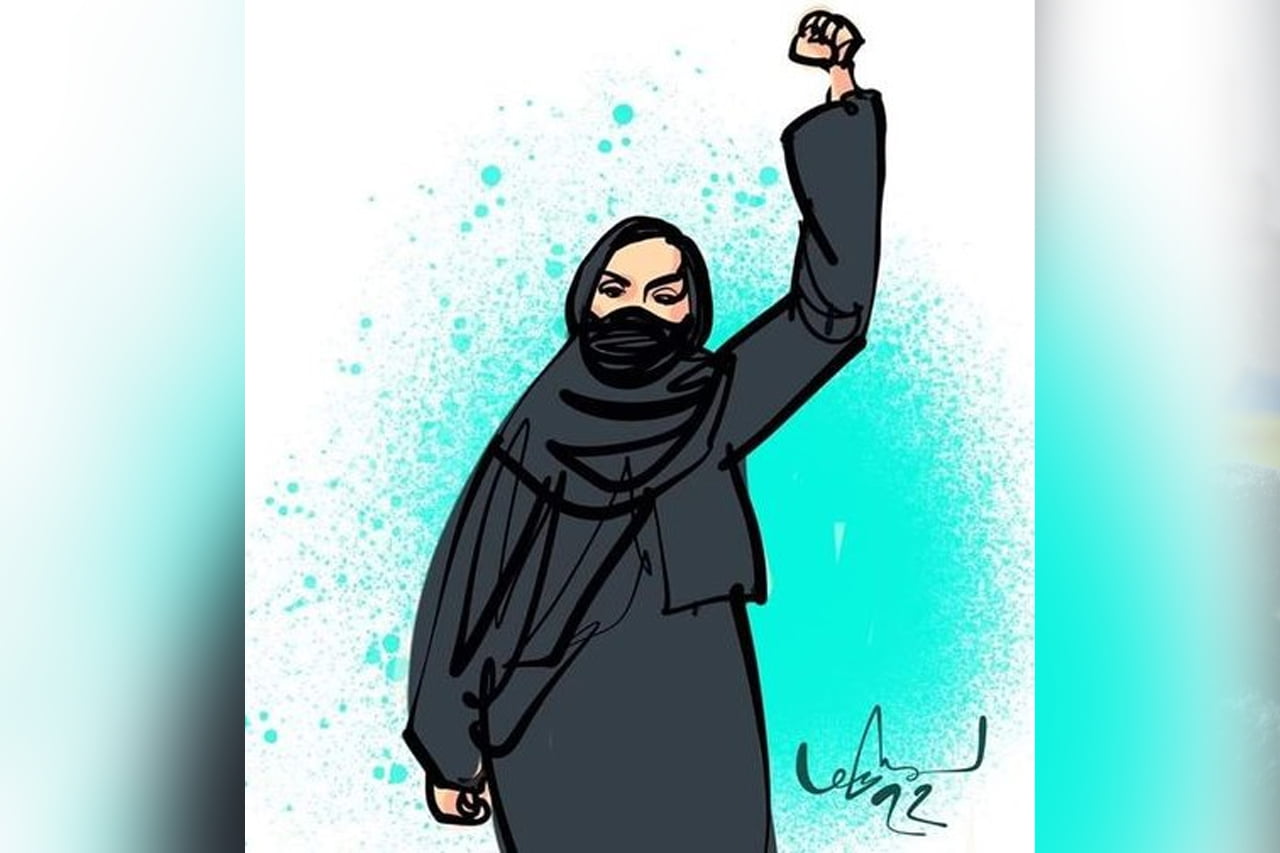 The banning of the hijab by the BJP government in Karnataka state, southern India, is a continuation of the vile policy of the ruling class of India to divide the people on the basis of religion. This is a legacy of British imperialism’s method of “divide and rule,” which spread religious hatred across the whole region, and which the Modi regime has taken to a new extreme. During Congress,’ it too used the same tactic to ensure the continuation of the rule of capital in this country. Modi’s regime only represents the brutal face of the ruling class, which has been exposed in this epoch in which it faces a deep crisis. The veil of democracy, the rule of law and freedom of expression is falling away.

On the one hand, the Modi regime is attacking the working class through unprecedented price hikes, unemployment, privatization, and draconian measures against labor rights. On the other hand, he is using the politics of bigotry and chauvinism to divide the working class along lines of religion. Moral policing at educational institutes and the unleashing frenzied mobs against religious minorities across the country have become a norm. It is all part of the promotion of an agenda of religious division and hatred, intended to divert attention from the burning issues of the economic crisis affecting the lives of the working class.

The opposition parties of the country, at the national or state level, have used this opportunity to shed crocodile tears over the plight of religious minorities, with the hope of attracting their votes. But these parties have also, in their turn, used religious hatred to defend the interests of big business and the ruling class. This has been a regular feature of the ruling class of this country: one wing of its political representatives fan the flames of religious hatred, whilst the other sheds crocodile tears and preaches communal harmony and peace. These methods have always been used to dilute the class struggle in the country and to bring forth the agenda of communal hatred.

The same tactic was used against the recent movement of the farmers, which the farmers’ leaders successfully countered leading to their eventual victory. The BJP government is afraid of a new eruption of a mass movement against its policies of economic massacre, and it is thus using its usual methods: attacking the religious freedom of minorities to divert the upcoming movement towards reaction and bigotry.

The protests by the students across the country in solidarity with Muskan—a 19-year-old student who stood up fearlessly against the reactionary gang chanting slogans of “Jai Shri Ram” at Udipi college in Karnataka—shows that the policy of imposing religious hatred on the masses will not work anymore.

Muskan Khan, an Indian Muslim woman who wears the hijab, is being praised for standing up to a far-right Hindu mob outside her college. A ban on headscarves in universities in Karnataka state has angered Muslim students across India, prevented Muslim women from attending classes pic.twitter.com/NbG4M4UNAT

The students are already suffering as a result of fee hikes, unemployment, and the general economic crisis. A bleak future stares them in the face. A revolt is already simmering in the hearts of millions of youth across the country, against this system based on exploitation and injustice. In this context, the fearless defiance of Muskan gave them hope and a point of reference against the reactionary ruling class. In the coming period, there will be many more similar acts of defiance against this bigotry and reaction, which will find a powerful echo of solidarity from the working class.

The only way out of this misery and bigotry is through class solidarity against the ruling class of this country, in the fight for the socialist transformation of the society. This crisis-ridden capitalist system cannot guarantee the democratic rights of women, minorities, and lower castes, nor is communal harmony possible under this system. This system is based on the exploitation of the working class. It uses every tactic to divide them along various lines, in order to avert them from uniting on a class basis. But this is precisely what students and workers must do: they must unite on a class basis in order to fight against this brutality and to end this nightmare once and for all.

Forward to the unity of students and workers against the Modi regime!