Time to Build a Real Resistance! 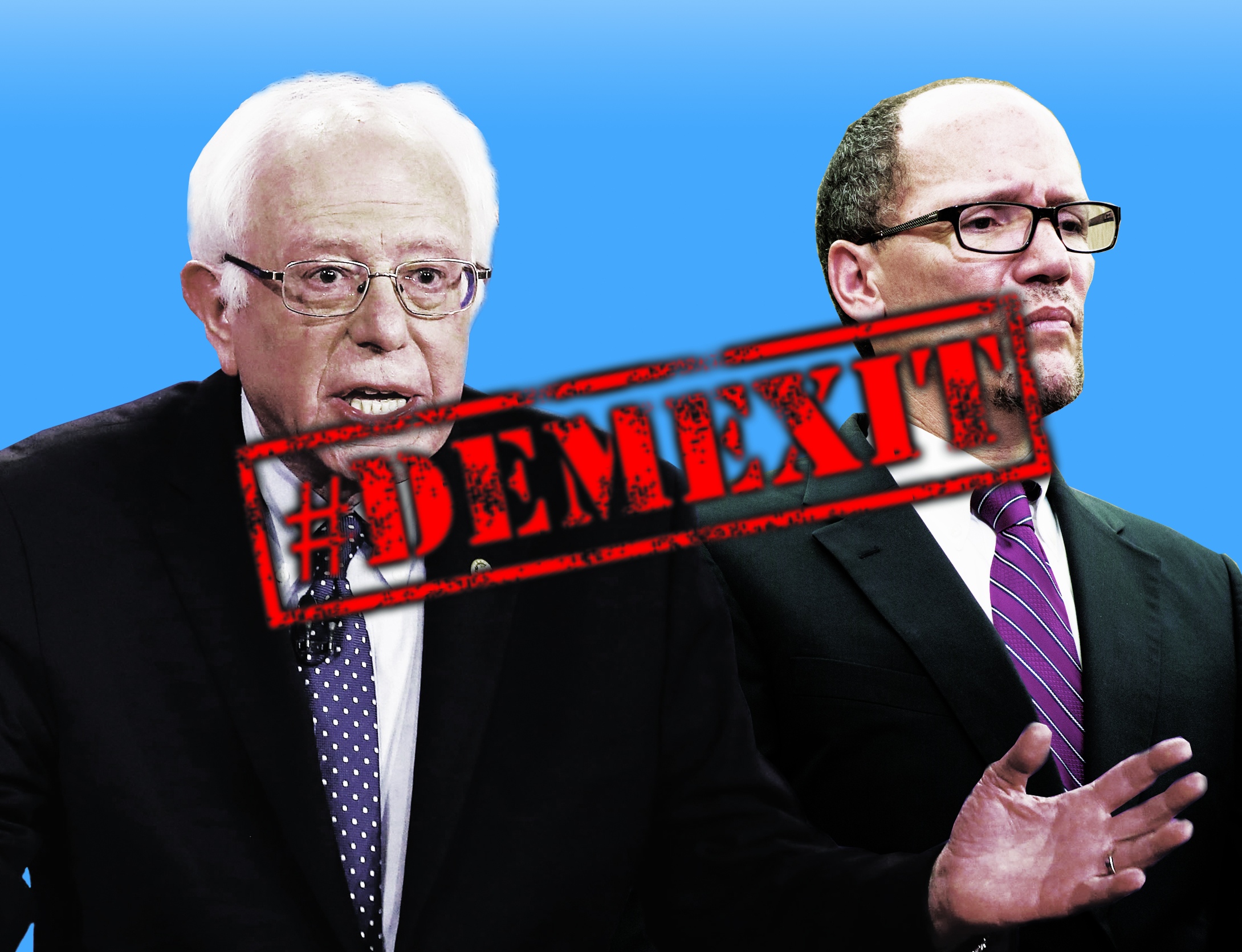 Editorial for Issue #100 of Socialist Appeal

Back in early 2002, Bush, Cheney, Rumsfeld and the “Neo-Cons” ruled the roost. Dissent of any kind was ridiculed and the Left was in full retreat. But instead of hiding in a hole, a handful of comrades of the International Marxist Tendency decided to throw down the gauntlet in the form of a publication centered on a concrete program and perspective for world revolution. We refused to accept that this was the best of all possible worlds, that the end of history had come, and that capitalism had won.

At the upcoming National Congress of the US section of the IMT, we will be discussing the future of Socialist Appeal with a view towards reaching ever wider layers with our ideas. But one thing is clear: Fifteen years since we first went to press, the fundamental ideas we have always defended are more relevant than ever. We have consistently defended the need to break with the Democrats and to form a mass, class independent labor party based on the unions and armed with a socialist program. Concurrently, we must build a revolutionary cadre organization steeped in Marxist theory and class struggle methods to fight against reformism and for a revolutionary internationalist program within a future mass socialist party.

We also tirelessly explained that the “lesser evil” policy eventually leads to the “greater evil” getting back into power. From Bush to Obama to Trump, things seem to have come full circle—but the present situation is not a mere repetition of the past. Much has changed in the last decade and a half. The consciousness of the American workers and youth has been dramatically transformed by the events of the intervening years, above all the Great Recession. Millions of Americans have become radicalized and are now open to socialist ideas and are in favor of revolution.

On November 8, 2016, the unthinkable became a reality. But while the Democratic Party leaders were conceding, making excuses, and propping up the thoroughly undemocratic electoral system, millions of workers and youth spontaneously hit the streets to launch the fight back against Trump. The Democrats’ legalistic “opposition” and “resistance” will do nothing to stop the all-out assault on immigrants, workers, young people, the poor, minorities, and even science itself. It was their policies that led to the current situation in the first place. They “oppose” the Republicans in the same way that Chase Bank “opposes” Bank of America: as friendly rivals over who can get away with screwing over workers the most.

They represent the same capitalist class interests, even if they reflect different wings of that class. Nancy Pelosi was crystal clear when she told a young questioner at a town hall meeting that, “We’re capitalist, that’s just the way it is.” Their primary opposition is to the working class, not to the Republicans. Not only do the Democrats have no confidence in the working class’s ability to change society, but they are terrified of mobilizing those they cynically appeal to vote for them come election time—for fear of things getting out of control.

Republican Raul Labrador recently made the callous claim that “Nobody dies because they don’t have access to health care.” The Democrats jumped all over him for being “out of touch.” Yet they refuse to fight for single-payer healthcare—although the overwhelming majority of Americans are in favor. During the initial debate over Trumpcare, Paul Ryan let slip that the Republicans aren’t “fit to rule.” We wholeheartedly agree—but would add that neither major party nor their system is fit to determine our destinies any longer. Trump is a faithful reflection of the impasse and absurdity of the capitalist system.

As a result, countless individuals have come to the conclusion that it is not enough to stand on the sidelines. The mass protests against his reactionary policies have been inspiring, but they will inevitably ebb and flow because ultimately, protests will not be enough to stop him and the class he represents. Much more will be needed: ideas, activity, and organization! In an exciting development, thousands have joined DSA and there is growing pressure among the rank and file to break with the Democratic Party once and for all.

Dozens have also joined the IMT and we are building new branches around the country, from Southern California to Iowa to the Deep South. We have spent a decade and a half painstakingly preparing for just such a situation. So to the question, “What is to be done?” we reply: Help us build the IMT in every workplace, working-class neighborhood, and campus! There is no better time to get involved!