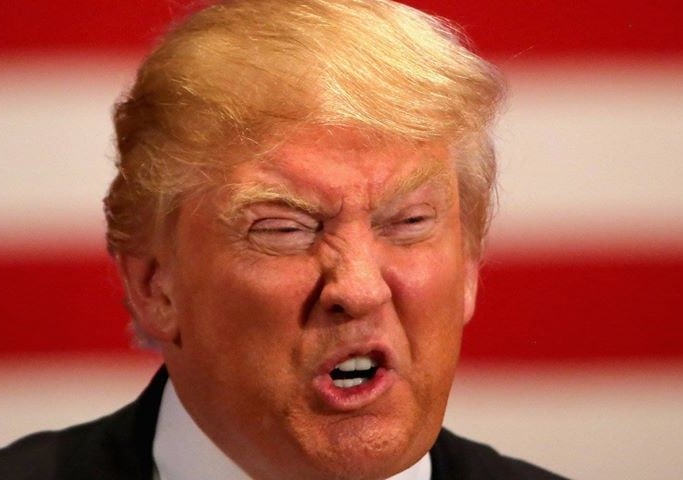 
Millions of workers and young people are digesting the bitter pill of the failure of lesser evilism. They are truly traumatized, genuinely saddened, and understandably disturbed. They cannot imagine a world in which a bigoted billionaire bully is the top official in American political life. But countless others are outraged, viscerally affected, and ready to fight. While the liberal apologists for the crimes and failures of Clinton and the Democrats panicked and despaired, the instincts of the radicalized youth have come alive. This is the Sanders movement 2.0, no longer attempting to transform the Democrats through primaries and caucuses, but pouring into the streets to make it clear that we refuse to live in a country where racism, sexism, homophobia, poverty, unemployment, and homelessness are allowed to fester.

The enthusiasm and élan of these protests is a sight to behold. It shows the revolutionary potential that exists in hundreds of cities large and small across this continent of a country. The demonstrations and meetings must and should continue. However, if the workers and youth of America and the world are to have a better future, protesting will not be enough. Our historic task is not merely to register our discontent with the system, but to end it once and for all.

Life teaches and we learn from experience. Trump’s victory will serve as wake-up call, a harsh reminder that change cannot merely “believed in” or “hoped for” in the abstract. It will not come by voting for the parties of the status quo. It will have to be fought for. Americans are sick of the status quo and want a change. They want to take their destinies into their own hands. They want quality jobs, healthcare, education, security and a rising quality of life for themselves and their loved ones. Under capitalism, none of this is possible. Whether they know it yet or not, what they want is a socialist revolution. That is the path we are now on.

It won’t be easy, and it won’t be overnight, but we can make this a reality in our lifetimes. The clear lesson of Tuesday’s election is that, in the words of Frederick Douglass, “if there is no struggle, there is no progress.” Life is struggle and we should embrace it. What lies ahead is an exciting era of struggle for a better life for all. This should fill us with enthusiasm, resolve, and optimism for the future. Join the International Marxist Tendency in the struggle for a better world!