Lifestyle Minimalism and the Crisis of Capitalism

Periods of economic stagnation or downturn are naturally accompanied by rising interest in understanding the causes and solutions to these difficult conditions. This often takes on a political character in the form of petty squabbling between Democratic and Republican politicians and/or their respective pundits and media outlets over this or that economic policy—all within the narrow confines of capitalism, of course.

Intuitively understanding the futility of this quarreling, many draw the conclusion that politics is simply a dead end, dismissing any and all collective change, and sometimes consciously deciding that they are “apolitical.” Given the alienation of capitalist society, a decades-long ebb in the labor movement, the ideological assault on the ideas of socialism following the collapse of the Soviet Union, and the (correctly) perceived dead end of the two capitalist parties, we can understand why some people draw such conclusions. 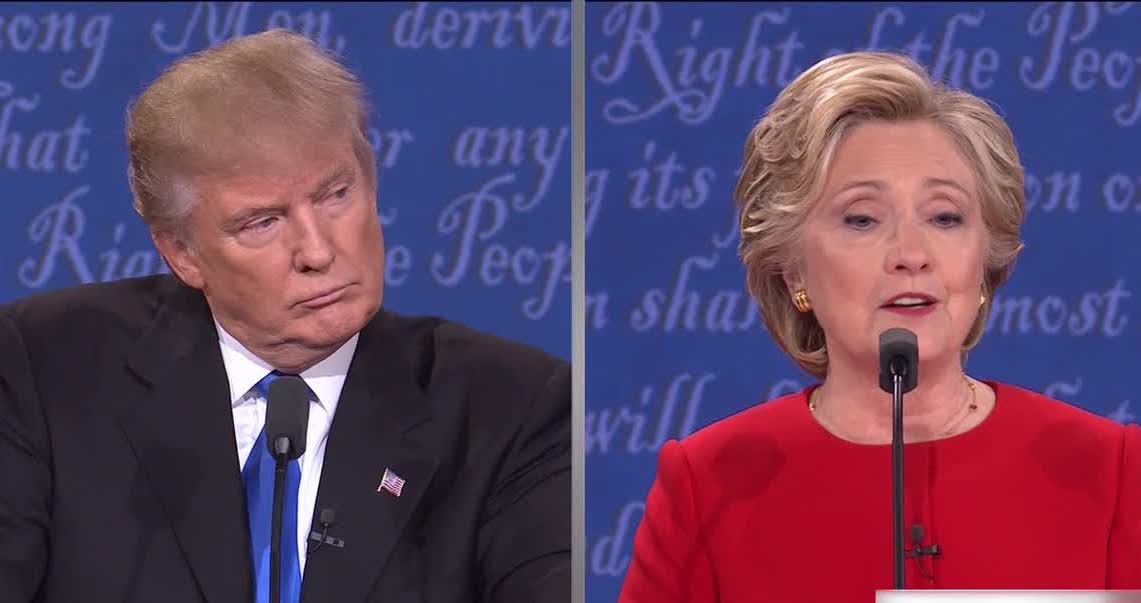 Intuitively understanding the futility of the squabbling between Democratic and Republican politicians, many end up deciding that they are “apolitical.”

However, resignation from politics does not stop the inevitable worsening of the system’s crisis, which cuts our material living conditions and erodes our mental sense of well-being. Working from a framework that minimizes or rejects politics altogether, the attempts at eliminating the pain and difficulty of their lives end up limited to individualist measures. This has taken the form of a surging interest in self-care and self-improvement, but in recent years we have also seen a rising interest in a range of “lifestyle changes” such as minimalism, anti-consumption, tiny houses, and “vandwelling.” Of course, there are differences between these various approaches, which focus on different aspects of life, but they are linked, as they are all individual attempts at avoiding the systemic maladies of capitalism.

There is some disagreement over the definition of “minimalism,” but generally, practitioners of minimalism seek to opt out of “consumer culture” by cutting down on their physical possessions in order to free up time, energy, and resources to pursue their most important life goals. There is also a financial component involved; as costs of living rise, some see minimalism as a solution to tightened finances. Anti-consumption, a separate but frequently overlapping lifestyle choice, is characterized by a more “political,” but still individualist rejection of consumerism, and, most often, a belief that people “choose” to be influenced by advertising, and can thus simply choose not to be influenced.

Of course, a high degree of “economic freedom”—i.e., personal wealth—is necessary for a hardline approach to minimalism, as it is only possible to pare down one’s possessions if one can reliably buy new ones as needed. But more casual approaches to minimalism are still common, and there will come a time when capitalism will make clear that no degree of Spartan willpower can offer a way out—not to mention that billions worldwide are already compelled by economic forces into an involuntary state of living with only necessities.

When anti-consumptionists suggest that we simply “choose to ignore” advertising and “think before you buy”—which echoes the calls of many reactionary AM radio talk show hosts—we should ask whether this is really a solution when we are bombarded with literally thousands of advertisements every day. Advertisers spend billions on their campaigns because, like Marxists, they understand that material conditions ultimately determine consciousness, and there is big money to be made through such influence.

Similarly, anxiety over the housing crisis and our lack of choice and mobility under capitalism expresses itself through the wave of interest in “tiny houses” and “vandwelling”—converting a van into a permanent living space—as alternatives to living in traditional-style housing. Proponents of living in tiny houses or vans positively emphasize the lower maintenance costs, increased mobility, and the imposed necessity of minimalism in such small living spaces. These choices are presented as a “solution” to skyrocketing housing costs, implying that an issue as systemic as the housing crisis can be fixed by a few individual choices here and there—as if millions of families could simply pull up stakes and build themselves a tiny house or move into a van. 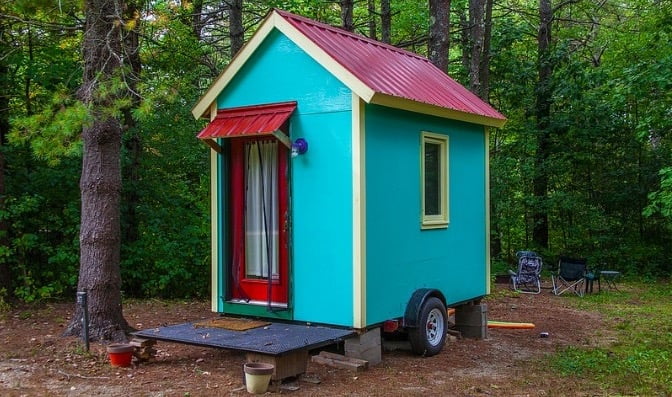 “Tiny houses” and “vandwelling” are presented as a “solution” to skyrocketing housing costs.

That so many people are looking for ways to individually “opt out” of capitalist society to whatever degree they can is indicative of the societal impasse at which we stand. The aim of this article is not to belittle those who are drawn to these lifestyles. But individual austerity will not lead to a better world. We must be clear that, so long as capitalism persists, the root cause of consumer culture, housing insecurity, and general alienation will remain untouched. The type of world proponents of these lifestyles want to live in—a sustainable world where we are free to pursue our goals and interests free from advertising, meaningless work, or abasement—is possible only on the basis of socialism.

With our current technological level, we could easily provide dignified, comfortable living standards for everyone by breaking with capitalism and planning our economy rationally. By eradicating the profit motive, advertising will become superfluous, and the bleakness of consumer culture will melt away. The socialist transformation of society will allow for unparalleled advances in human relations, freeing us from anachronistic concerns and allowing personality to blossom. But for this, we need a socialist revolution.