Media Layoffs: News in the Age of Imperialism

This trend is related to a pattern of leveraged buyouts in media. In a buyout, investors acquire a controlling interest in shares of the company, then attempt to restructure the firm and sell it for a profit. The higher the proportion of debt financing required for the acquisition, the more “leveraged” it is considered to be. In the period leading up to the 2008 crisis, private equity firms acquired a large number of publicly traded companies through leveraged buyouts financed by large amounts of debt.

Univision Media, which controls the largest Spanish-language communications network in the US, reaching 97% of Hispanic households, was acquired in a leveraged buyout in 2007. The Financial Times referred to the $13 billion transaction as “a symbol of the excesses of the credit bubble.” The debt acquired by Univision amounted to more than $10 billion of the total purchasing price. In addition to Univision Network, Univision owns a number of other media properties through its Fusion Media Group, including Gizmodo Media Group (formerly Gawker), and The Onion. Since the buyout, Univision’s owners have carried out a long series of acquisitions and rearrangements in hopes of delivering a profitable exit to their investors. 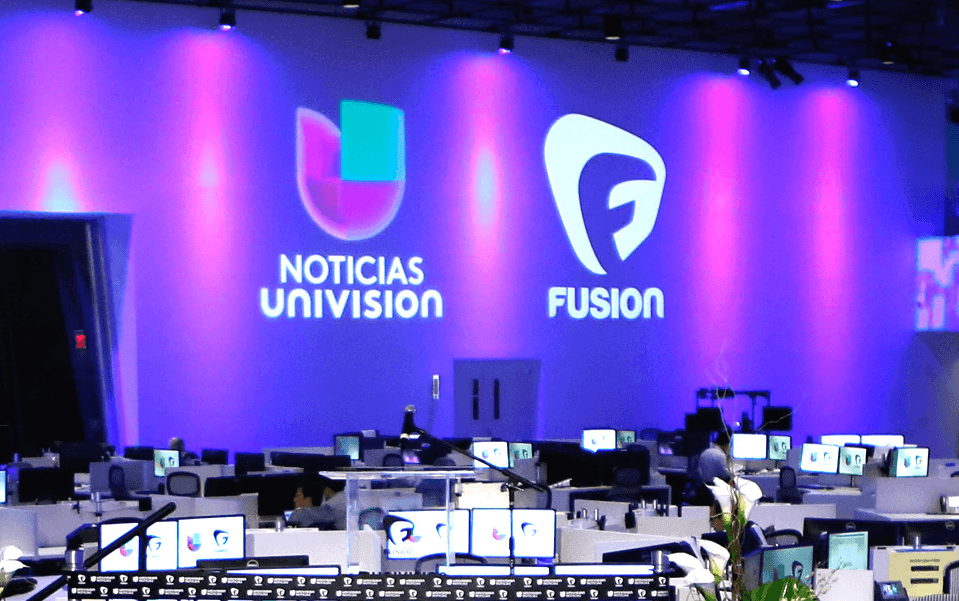 Univision’s owners have carried out a series of acquisitions and rearrangements in hopes of delivering a profitable exit to their investors.

In 2013, Univision launched the Fusion Media Network as a joint venture of Univision and Disney, later buying out Disney’s share in April 2016. Fusion made significant acquisitions of media properties while handsomely compensating friends and associates of CEO Isaac Lee hired on as executives (so-called FOILs or “Friends of Isaac Lee”). After Gawker Media announced its bankruptcy in June 2016, Fusion purchased Gawker assets for $135 million. After taking the company private during the 2007 buyout, the owners have in recent years explored taking Univision public again, with consultants recommending 35% cuts to Fusion in March 2018, and Univision announcing 6% layoffs in June.

A group of Univision workers at the Gizmodo Special Projects Desk publicly criticized this mismanagement in a May 2018 article: “The conditions of Univision’s acquisition created a logic by which the company had to attack itself in order to escape its debt.” In real terms the company is not attacking “itself,” but rather, its workers, and this in turn impacts the public’s ability to follow and understand events. Across the media sector, news organizations exist principally as financial instruments serving their owners. Their purpose is to generate profits, not to impartially inform the public.

In another example, in July 2018, the half of the New York Daily News editorial staff was dismissed by its corporate owner, Tronc, Inc., to finance a $15 million payout to a chairman who was resigning due to sexual harassment allegations. Many recent newspaper cuts have occurred at papers that had been acquired by Alden Global Capital, which now owns almost 100 papers.

The current cycle of media buyouts and cuts reflects the increased dominance of finance capital within the capitalist system, as explained by Lenin in Imperialism: The Highest Stage of Capitalism. At the expense of thousands of jobs, the capitalists have extracted the profits they were looking for in the media sector while degrading working journalists’ ability to provide news and analysis—all the better to aid the next round of pillaging.

The tendency toward the formation of mass media monopolies has reduced an essential component of society to a new genus of enormously valuable commodities for capitalists to trade. What we’re now seeing in media is a result of the inexorable logic of the organic crisis of capitalism after the 2008 crash. 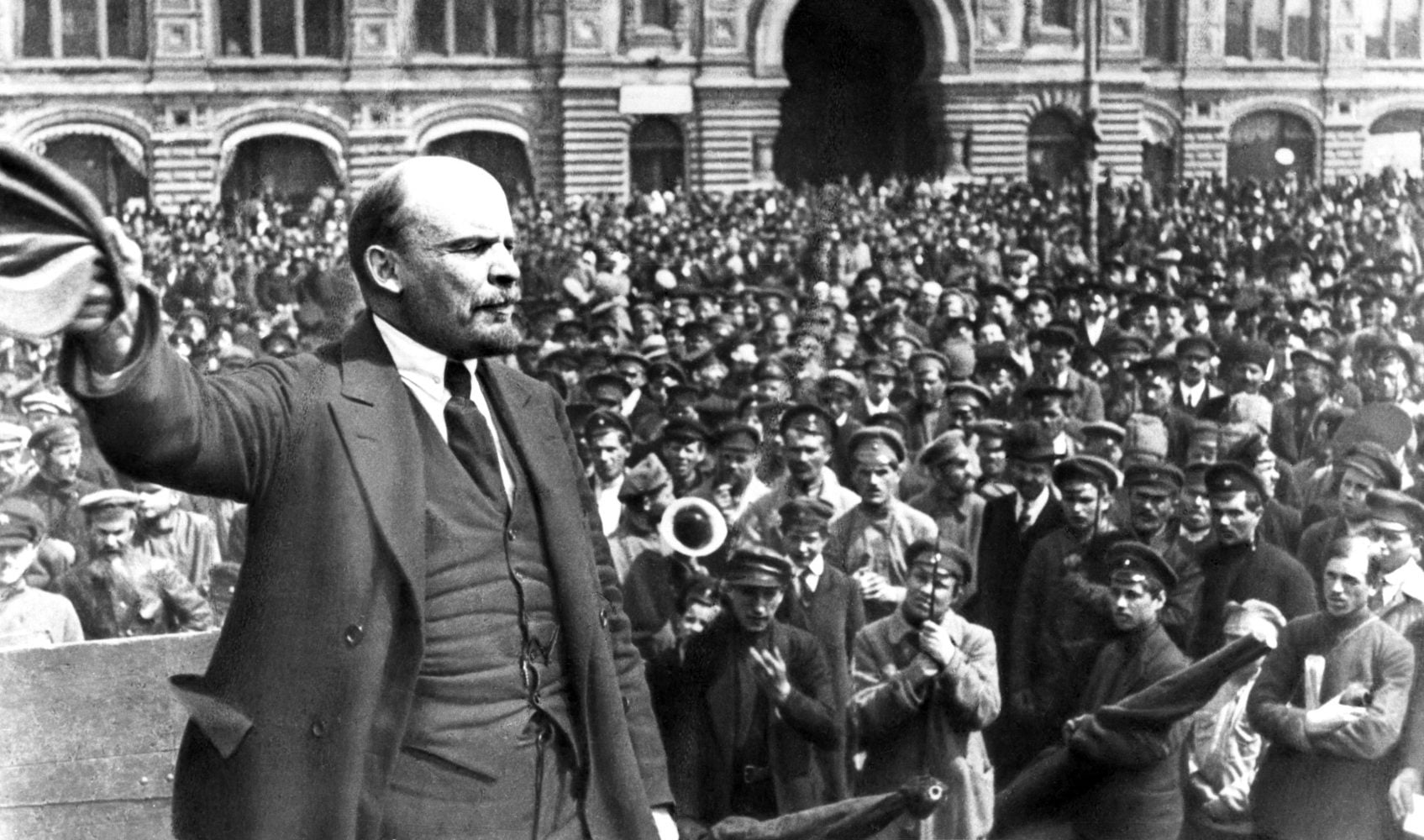 These media buyouts and cuts reflect the increased dominance of finance capital within the capitalist system, as Lenin explained in Imperialism: The Highest Stage of Capitalism.

Understaffed media organizations also serve a political purpose. The distribution of information is necessary for society to function and news workers play a complex role in this. Attacks on news workers seek to extract greater surplus value from these workers while also aiming to fully co-opt an indispensable public function to serve the political interests of capitalists. While subjects essential to the interests of the working class go unreported, clowns like Elon Musk and Donald Trump can be assured fawning, or at least attentive, daily coverage in the news. Meanwhile, important topics are buried or covered superficially, including police murders, teacher and prison strikes, the ongoing brutalization of Palestinians, the American-backed Saudi war on Yemen, and much more.

As the class contradictions of the media sector have been laid increasingly bare, it is little wonder that newsroom unionizations are on the rise, including Gawker workers in 2015, the Chicago Tribune, Los Angeles Times, Vice, and Vox. Online newspaper DNAInfo was shut down by its owner, Joe Ricketts, after staff voted to unionize. DNAInfo websites, including Gothamist, managed to stay online after being acquired by local public radio stations, and, in one case, by Chance the Rapper.

The implications of workers mobilizing their collective power in the media industry are huge. A revolutionary movement cannot exist without revolutionary theory, and revolutionary theory cannot be properly elaborated without access to a lucid and sober account of events. The capacity to produce quality news must be defended against the depredations of the financial sector. Unionization is an important step forward but it is only the beginning. These struggles must to be connected to the broader class struggle and the need to bring the major media and its assets under public ownership, to be operated in the public interest on the basis of workers’ control and management.