Russian Oil and the Currency Crisis: the Capitalists Must Pay! 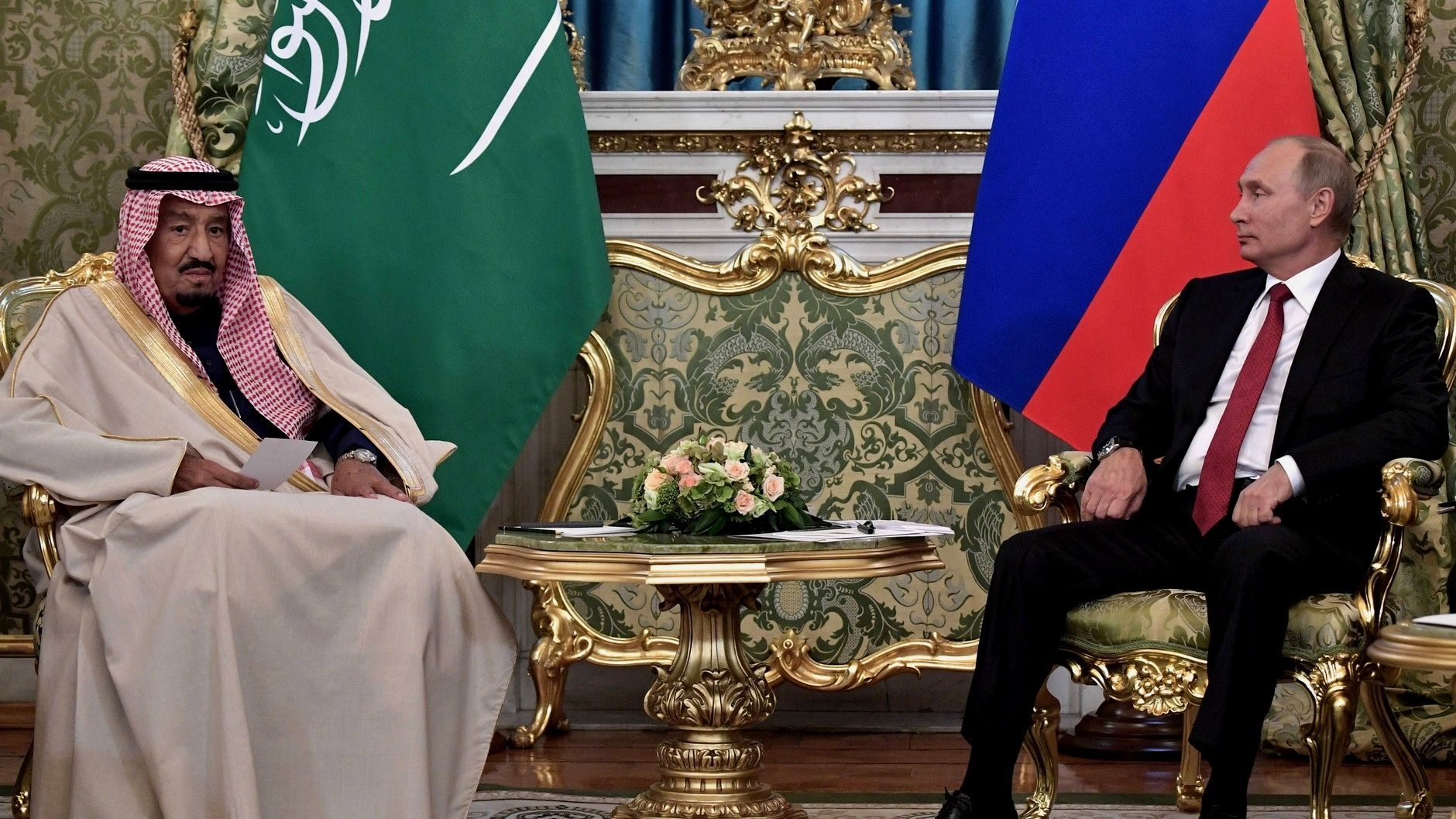 The following is a statement by Russian comrades of the IMT (organized as the Marxist Tendency) about the impending economic crisis resulting from Russia’s failed oil deal with Saudi Arabia.

Russian capitalism has been painfully pricked in its Achilles heel: dependence on the world energy market. The collapse in oil prices occurred as a result of an unsuccessful deal with OPEC countries, and in particular Saudi Arabia. The fall in oil prices (the largest in 29 years!) naturally led to the collapse of the ruble (to 85 on the euro to date, 75 on the dollar). The Ministry of Finance’s only plan in this regard is to accumulate funds (obtained from robbing workers during the recent pensions counterreform) from the National Wealth Fund to rescue the oil industry from its crisis. This will cause an even greater increase in prices for consumer goods, a reduction in social guarantees and salaries, and a decrease in the standard of living for the country’s population as a whole.

What conclusions can be drawn?

Once again, the thesis is confirmed that involvement in world capitalist production means one cannot avoid the inherent crises that go with it. The arrogant, patriotic enthusiasm of recent years, regarding the “import substitution,” has broken into pieces. Russia is still on the “oil needle.” Without creating a powerful, modern high-tech production base, there can be no hope of any progress. This is hindered by capitalist property relations and the dominance of the Bonapartist capitalist state, both of which have shown their inability to develop productive forces over the past 30 years. The only reliable way to carry out the rehabilitation and development of the Russian economy will be the measures proposed by the program of the Marxist Tendency (Russian section of IMT) in the field of large industry and politics:

The implementation of these measures must necessarily be accompanied by:

The current crisis is increasingly showing the bankruptcy of the Putin regime in all respects. If the Russian working class won’t put an end to it, then even greater hardships and growing inequality await in the nearby future. Can liberal opposition cope with the current crisis? Absolutely not! If it were to gain power, it would begin to implement even more cannibalistic and antilabor measures.

The capitalists must pay for the crisis they created!

Comrades! We, the workers, should act as an independent force, establish political councils in our workplaces, and build an independent working-class party. Only by taking power into our own hands and putting the economy under planned and democratically organized control can we, the working people of Russia, cope with the impending catastrophe!