Solidarity for the Chicago Teachers Union! 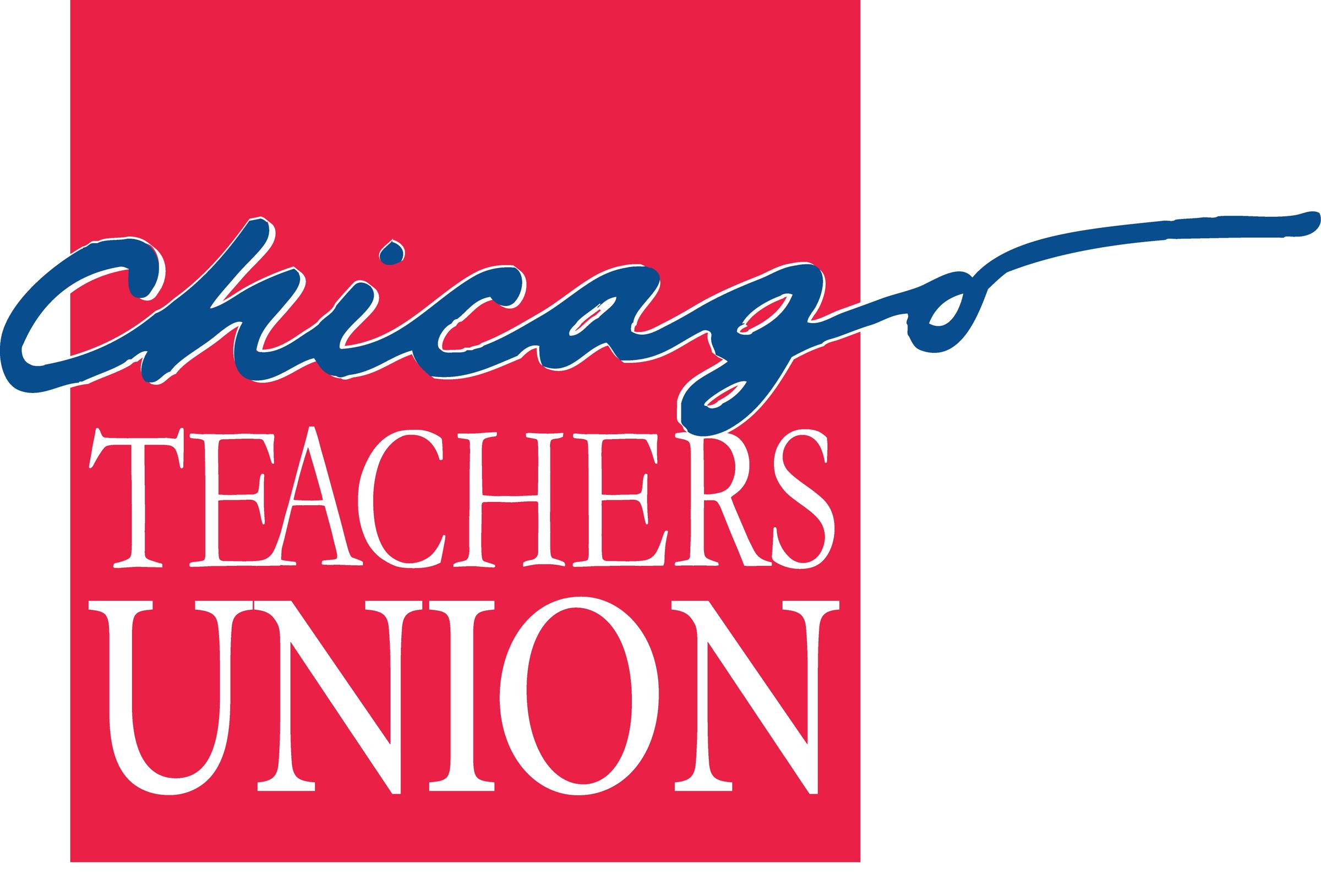 We, the undersigned union members, send our solidarity to the striking teachers of Chicago on behalf of the Workers International League. Your struggle is already galvanizing the support of Chicago students and parents. Now, it is also the duty of organized labor to broadcast and build support for this struggle nationally.

Mayor Emmanuel’s attacks on Chicago teachers give a better example of the Democratic Party’s real policies than the stage-managed speeches at the recent Democratic National Convention. When push comes to shove, Democrats and Republicans alike will always make working people pay the bill for the crisis of capitalism. With Democratic politicians like Emmanuel and the Illinois State General Assembly, we would do well to ask, “why do we stick with these people?”

Every election cycle, unions across the country give millions upon millions of dollars to the Democrats, only to receive nothing but abuse and neglect in return. Chicago’s unions are large, powerful, and influential—they could easily field an independent labor candidate against Emanuel in the next mayoral election, which would receive a major echo from the city’s large and diverse working class.  If this candidate won, or even mounted a competitive race against Emanuel in Chicago—Barack Obama’s back yard—it would serve as a clarion call to organized labor all over the country. Rahm Emanuel has certainly done nothing to deserve the support of Chicago’s unions, and an alternative must be prepared by the labor leadership.

It also is the duty of the labor leadership to counter the class bias of the media and “reformers” like Rahm Emmanuel that blames teachers for the education crisis in this country. A quality public education is impossible without quality jobs for teachers – meaning living wages and salaries, full rights up to and including tenure, adequate resources and class sizes, and hiring more teachers in order to lower working hours and class sizes.The real meaning of their “education reform” is privatization of the education system and attacks on teachers and their unions. It is an attack against the entire working class, not just against teachers but also the very right of workers’ children to free, quality public education. The labor leadership must answer these attacks in class terms, not by taking on the privatizers on their own terms. An injury to one is an injury to all! If our schools are underfunded, if the budgets cannot be made to balance, then organized labor should answer: “Make the rich pay!” Not the teachers who can barely make ends meet or the students whose families cannot afford expensive private schooling or by lowering standards in abysmal charter schools, no! Raise taxes on corporations and the wealthy, and seize the assets of those who cheat the public. But labor will never be able to fight for this through the Democratic Party, Rahm Emmanuel’s party. This is just one more reason we need a mass Labor party!

The Workers International League calls for organized labor all over the country to support the CTU in its struggle against Rahm Emanuel and the Democratic Party, and to build a labor party that can provide a real alternative for workers!

No to Cuts and Concessions – Make the Rich Pay!
Break with the Democrats – For a Mass Party of Labor!

* Union affiliation is given for identification purposes only.