Southern Poverty: Why I Joined the IMT 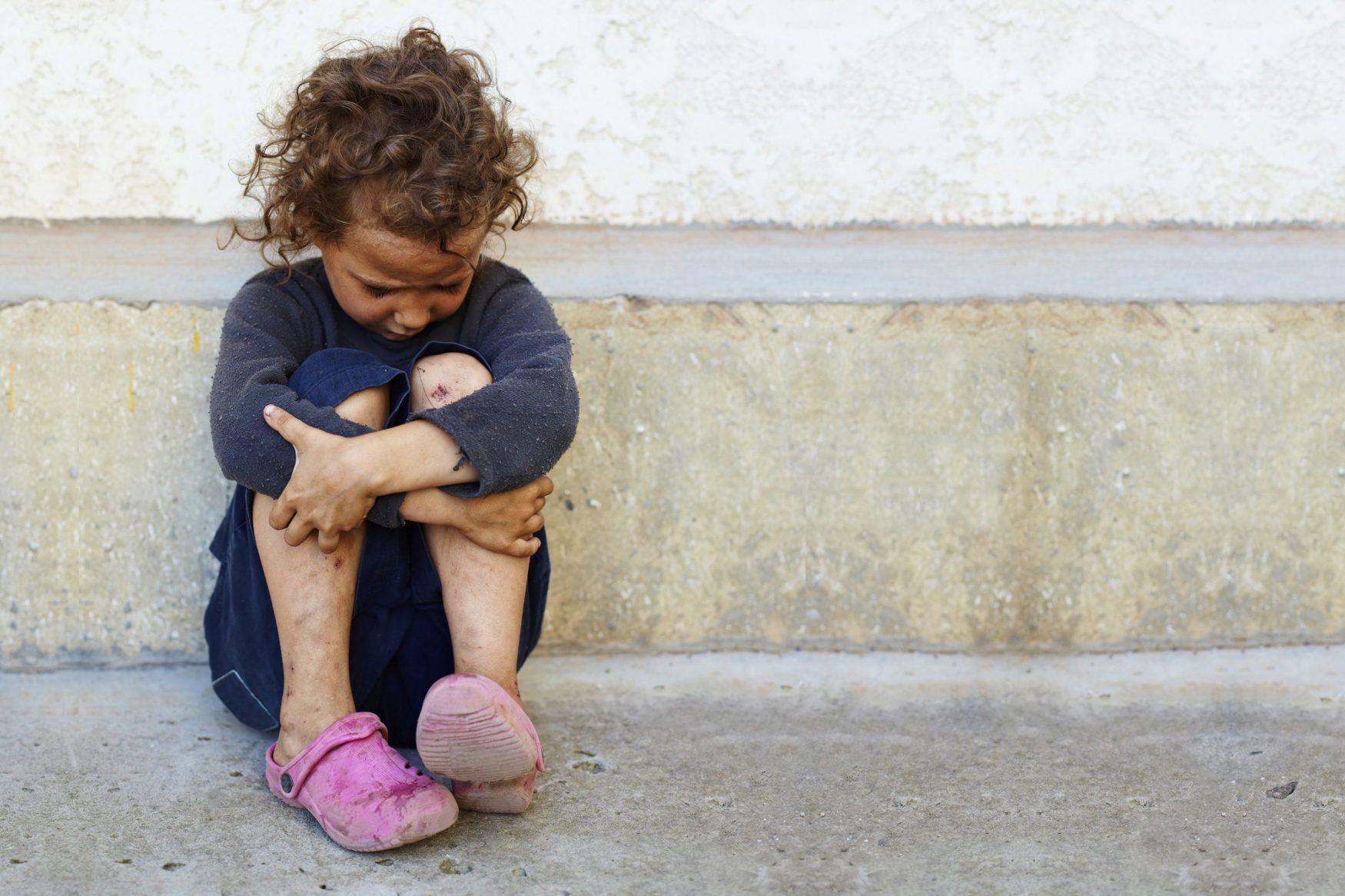 An ongoing series on membership in the IMT, in which comrades explain what drove them to reject the capitalist system and embrace revolutionary socialism.

I grew up in an immigrant family in the South. Undocumented, my parents worked in construction and restaurants. Their bosses gave shit pay, sometimes no pay at all, so we struggled. We slept on the floor and our dining table was an upside down ramen box.

We moved around a lot to find jobs. My dad felt emasculated, because he failed to “be the man” and provide for his family. And all that stress came out in our house. He was incredibly abusive, and the abuse always reflected his job status. Growing up was Hell, and most of it feels like a big blur. There were three things I hated more than being at home: the police, Child Protective Services, and court.

I got my first over-the-table job washing dishes when I was 15. My boss used to say that I was such a good worker—and then he would schedule fewer people on my shifts. He also always asked to “hang out” after work. I worked two jobs through high school. I technically failed—towards the end I had more than 50% absences—but they let me graduate anyway.

With CPS and the cops it’s really a rollercoaster. The state is always thinking about money, so depending on what they think is cheaper, they will quickly force families to get back together without changing anything, or leave kids in strange homes that are just as terrible for months. It’s a confusing, nonsensical bullshit cycle, and it repeats… over and over again. This is not only my personal experience, but many foster parents and kids have expressed the same feelings. The state has a hard time figuring out what is just “poverty” and what is “abuse” and “negligence,” and I wonder why…

I ran away several times, and sometimes no one noticed. Other times, I’d be arrested.

Once I was “emancipated” and “independent”—which is their sorry excuse for incompetent child welfare systems—I literally worked my ass off. It’s not so easy being on your own as a teenager. I made $7.25/hour, which was about $6.00/hour after taxes. After a year, I got a $0.25 raise.

I worked so much that I never got to be a “teen.” I worked and worked, but I still became homeless. There are some memories that I will unfortunately never be able to un-remember, no matter how much I want to. Some of the worst came after I left my abusive house. Shit was really tough. I was really desperate and there are people out there that know that. Predators don’t have to hope—they can be sure they’ll find desperate kids falling through the cracks of capitalism. I had essentially gone from one abuser to the next. And yeah. I’ll leave it at that.

I fortunately had some teachers who really tried their best to help, and I actually ended up applying to college, getting help, and off the streets. I literally didn’t finish high school, so beats me why colleges let me in. I guess I “overcame my challenges” so well you know… lucky me to be the local “underprivileged” kid!

I’m not sure where I would be now if it weren’t for those teachers back then. I would have had at least one kid, and would still be in desperate poverty for sure. You would not recognize me back then—I was a completely different person.

I still work in restaurants, but the industry hasn’t changed much. A few months ago, the plumbing system in our kitchen got backed up, causing the #1, the #2, maybe even the #3, who knows, the whole nine yards came pumping up through the drains. There was literal shit all over our kitchen floor! We went running out, some of us vomiting. But that night, they still made us work—we stayed open!!!

A while ago, I was working at this place, and I met this 14-year-old girl. She was on line prep and dishwashing. She apparently heard from others that I “got out,” and she told me about the sexual and physical abuse that was going on at her home, wanting advice. I honestly didn’t know what to tell her.

Every kid I’ve met while working work because they are fighting for survival. Most of them are being abused or need to support their family. One of my closest friends worked to pay the bills while her mother was sick. But when she was 17, her mom passed away, so she had to drop out of school to raise her brothers and sisters. I haven’t seen her since.

This is capitalism y’all, and those who suffer, suffer. Or, in the words of my overworked case manager: “some people are dealt bad cards,” and I guess, if you get a bad card… you can eat shit.

But I mean… if we’re being real. It’s not one or two bad cards but the whole deck. There are so many kids out there with similar stories. In my state alone, there are tens of thousands of kids in protective services (and way more not in it who are still abused and neglected). A study looking at foster care found that 31%–46% of its participants had been homeless at least once by the age of 26.

Engels wrote about this many years ago. As capitalism advances, more and more people become working class, including kids. The “ideal family” is a bourgeois family— it’s not something realistic for most working people. It’s largely become economic relations. And for the poorest layers of the working class, that relationship ain’t even economic. It’s just Hell.

I used to give no fucks about politics, because all of it seemed like some bullshit. You want me to vote? For what? For you to say you might—but probably not—fix one tiny thing, when deadass everything is so messed up?

I drew revolutionary conclusions. I’m not playing no games, because my life was not no game. Those hundreds of thousands of kids here and abroad, their lives are not a game. The exploitation of the majority of the human population, no ma’am… ain’t no game. I know that the working class is capable of taking power, and then and only then are we gonna be able to actually change the material conditions that cause these fucked up ills. To do this, however, we have to get our act together and prepare. We need a professional, a serious, and capable organization. That right there is the reason I joined the IMT.

I don’t like talking about this topic. But I share, not for your tears—cause you gonna flood the earth with tears from all of capitalism’s wrongs. Hold ‘em tears, cause what I want is your solidarity. Solidarity with workers of all ages, in all industries, and in every goddamn corner of this earth. It’s for you to join me and comrades of the IMT in building the forces for an international proletarian revolution!