T-Mobile’s Growing Monopoly and the Threat to Workers 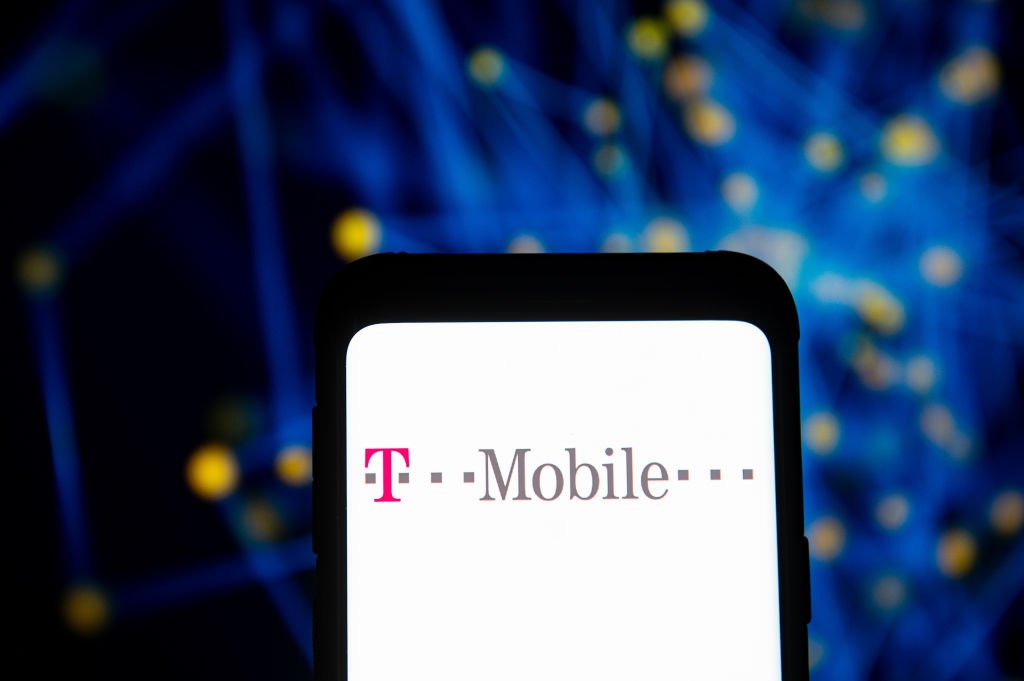 Karl Marx once said that “the one capitalist can drive the other from the field and carry off his capital only by selling more cheaply.” Over a century and a half after Marx predicted the concentration of wealth into fewer and fewer hands, this tendency of the capitalist system continues to play out. Far from being a big-government conspiracy that disrupts the normal workings of the “free market,” this is the natural result of for-profit commodity production and market competition.

The latest example of this dynamic is T-Mobile’s acquisition of Sprint, respectively, the third- and fourth-largest telecommunication companies in the US. SoftBank’s CEO, Masayoshi Son, had been eager to sell Sprint, as it was one of the least competitive companies among his many holdings, which includes the likes of Uber, Ali Baba, WeWork, and Yahoo!, among others.

Over the last year, Sprint has been hemorrhaging customers and amassing debt. While Sprint’s phone service is slightly cheaper than its rivals, the company has neglected to invest in its network coverage, which has led it to lag significantly behind its main competitors. The “big three” of the wireless sector, T-Mobile, AT&T, and Verizon, each cover roughly double the area covered by Sprint.

Son evidently preferred to rapidly grow “unicorn” companies such as WeWork, instead of investing in Sprint’s lagging coverage infrastructure. In step with the growing monopolization of every other industry, companies that were once competitive and profitable are pushed out of the market by larger companies that can offer a better or cheaper product. When capitalists are not at risk of being undercut or out-competed by their competitors, it allows for price gouging.

Particularly in a sector like wireless service, which millions of people depend on every day, monopolies pose an obvious threat to working-class living standards. New York Attorney General Letitia James has estimated that the T-Mobile-Sprint merger will cost consumers $4.5 billion annually. The labor movement should be at the forefront of the fight against the rising cost of living and the constant attacks on the working class that accompany capitalist “competition.”

The Communication Workers of America (CWA) has been attempting to unionize T-Mobile and Sprint workers for the past decade. They have rightly pointed out the attacks that will come with the merger, including as many as 30,000 layoffs. T-Mobile CEO John Legere has admitted as much, saying there will be a “rationalization of jobs” in the first year.

From the perspective of capitalist profitability, making fewer people do more work is undoubtedly a “rationalization”—but any worker can recognize the self-interest that lies behind the bosses’ doublespeak. However, rather than respond to these attacks with a class-struggle policy that brings the company to a grinding halt, the leadership of CWA has opted for a purely legalistic defense of the workers’ interests—not on the picket lines but in the courtrooms.

T-Mobile has been guilty of six violations of labor laws since 2015, as well as 40 unfair labor practices since 2011. After nearly a decade of attempting to fight back by filing cases and pursuing the route of courtroom litigation, what does the CWA leadership have to show for its strategy? Sprint and T-Mobile are still mostly unorganized, and the merger is proceeding as planned. Labor laws are designed to keep workers’ struggles within safe channels, so businesses can continue making profits without disruption. Rather than allow conflicts to be decided by the militancy and organization of the workers, they are determined by judges and lawyers appointed by the bosses’ political system, poring over minutia in the halls of justice—that is, of bourgeois justice.

So how can this be resolved? Bernie Sanders has called for breaking up the banks and big tech companies into smaller companies. But the recent history of the telecommunications sector provides a clear example of why this method fails to address the root of the problem. In 1984, the Bell Telephone monopoly was broken up into eight separate, regionally based “Baby Bells.”

In the decades since, however, market competition followed its natural course, with the more profitable companies buying out the less profitable, folding the capital into ever-bigger companies. This all coincided with decades of attacks on workers, mass layoffs, and the rollback of union rights and wages. Add a healthy dose of foreign capital—T-Mobile and Sprint are subsidiaries of German and Japanese companies—and it leads us to where we are today.

Soon, three companies will control 98.8% of the wireless telecommunication market in the US. Legal attempts at preventing trusts and monopolies have either been ignored or torn up at the whim of the bourgeois state. This is the inevitable result of attempting to regulate capitalism while leaving its underlying laws of motion completely intact.

Capitalism has conjured up unprecedented productive forces and technological capacity. But due to the narrow limits of the profit motive, it cannot even begin to use it fully. Rather than attempting to regulate monopolies, a workers’ government would swiftly solve these contradictions by nationalizing them outright, as part of a democratic plan of production. This is what “rationalization” would mean under the control of the working class—harnessing society’s vast wealth and productive capacity to guarantee universal access to basic needs and services.