The Marxist Method: Why I Joined the IMT 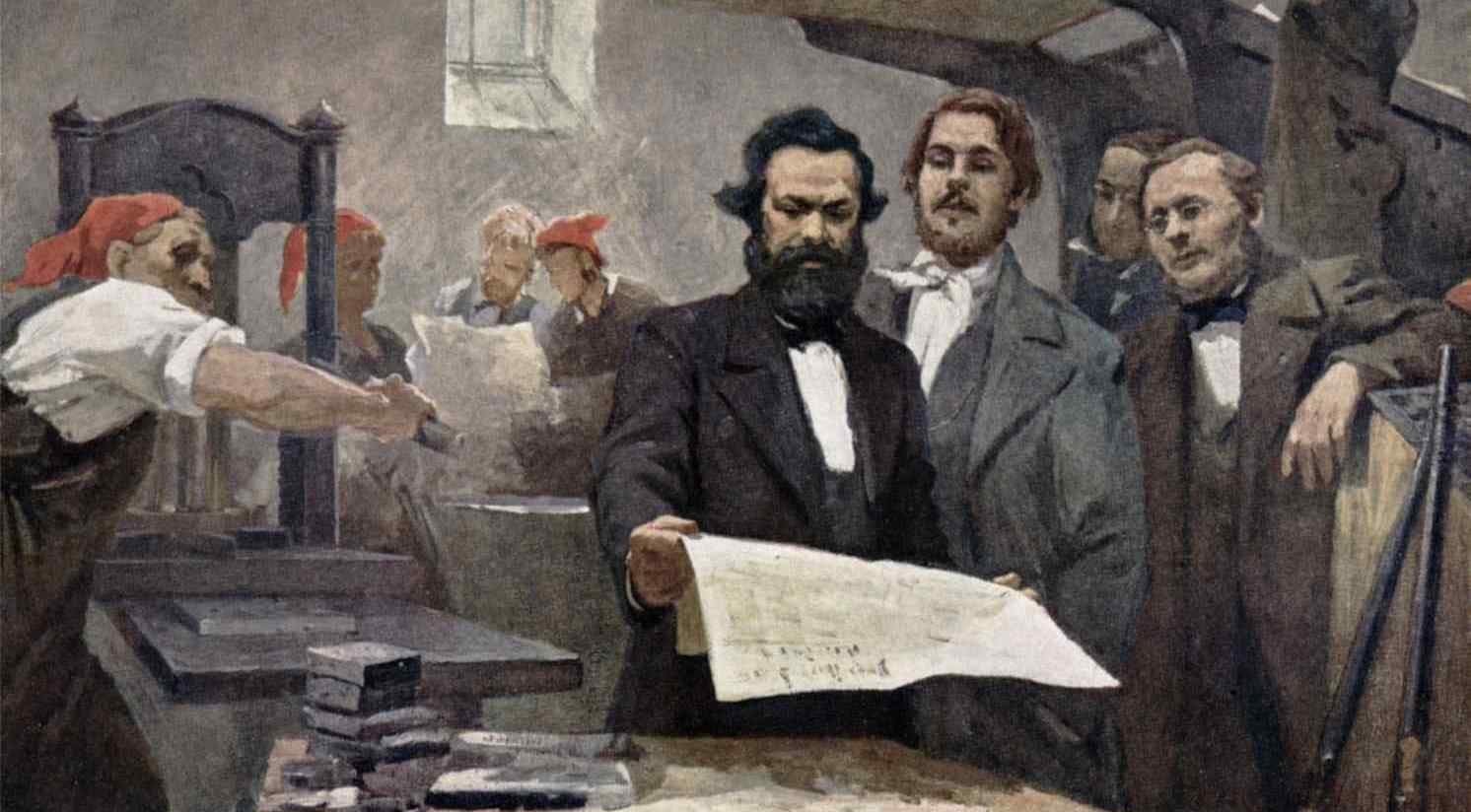 An ongoing series on membership in the IMT, in which comrades explain what drove them to reject the capitalist system and embrace revolutionary socialism.

It is easy to discount left political groups due to their relatively small size without considering the political basis that differentiates one small group from another. However, the world is not a static place, and those who are “first” today may be “last” just a short time later. Even if an organization is small to begin with, if it has correct ideas, it can grow over time and play a decisive role in history.

Marxism is above all a method, and the internalization of this method by the members of an organization serves as the group’s DNA, setting the foundation for future growth and development. The International Marxist Tendency, through its patient approach and dedication to the method of Marxism, attracted me to membership on the basis of its ideas, and specifically, dialectical materialism.

In 2019, revolutionary conditions and movements sprouted up around the world. We saw the streets of Chile bathed in the flames of revolution as the masses rose against austerity and inequality. What spurred this battle was a few cents’ increase in transportation fares—hardly something to warrant such an elemental response. Yet the contradictions of capitalism—with its inability to grow without massive inequality and difficulty growing at all in many parts of the world—leads eventually to the proverbial “drop that overflows the cup.” This phenomenon repeated itself across the globe and continues to today. In truth, revolutionary situations are not as rare as the ruling class would have us believe.

Lenin pointed out that, “Owing to the conditions of capitalist exploitation … in the ordinary, peaceful course of events, the majority of the population is debarred from participation in public and political life.” Trotsky, in concurrence, noted that “the more oppressed majority of the working class is drawn only episodically into the struggle.” This is the case across the world, with low participation rates, for example, when it comes to bourgeois elections. But things are different in a revolution when the entire class begins to think and move as one. In such situations, the consciousness of the masses—and their actions—can change on a dime.

Having been in Socialist Alternative (SAlt) for years—before leaving as an indirect result of their dogged focus on quantitative growth and “building the movement” under all conditions—I was skeptical of the IMT at first. They were dismissed or ignored by SAlt, so I knew nothing about them. But as I learned about their application of dialectics to questions of growth and of the role of a revolutionary party, my interest and understanding of Marxism was revitalized. The basic conclusion is this: if a revolution is to be successful, a revolutionary party must have been prepared in advance, serving as the most revolutionary fighters and leaders in a stormy period of class struggle.

Convinced of this confident, dialectical, and clear approach to the building of a revolutionary party, I drew closer to the organization. But the ultimate key to my joining was the IMT’s seriousness when it comes to training its members in the method of Marxism. That each one us must strive to serve as the scaffolding for a future, larger organization, and must, therefore, have the political sharpness and experience necessary for this task. The IMT has a patient, deliberate approach to building because it understands that there are no shortcuts to building a revolutionary international.

When I was in SAlt, there was plenty of discussion about party building, developing cadres, and preparing for revolution. The organization has plenty of dedicated activists doing energetic work around the country, attracted to the ideas of class struggle. But in every document aimed at guiding the organization in action, a long list of priorities was given, pulling the organization in many directions. For my branch, at least, this multitudinous list always ended with burnout. There was insufficient attention given to the qualitative development required to achieve lasting quantitative gains. It was impossible to manage the constant new campaigns alongside readings while also trying to manage internal democracy. What developed in this scenario of burnout and dogged activism was a sort of bureaucratic centralism.

In the context of the broader revival of interest in socialism, Marxism is only beginning to be attractive. It makes sense that we can only win the ones and twos to our ideas—but it will not stay this way. Soon enough, if we orient our energies correctly, we will be able to grow by 5s and 10s and eventually by the hundreds. To be prepared for all this, we must be extremely conscientious of the democratic traditions of our organization. We must be able to dialectically transmit the ideas and experiences of the organization to ever-broader layers, with the leadership’s experience and knowledge flowing to the membership—and vice versa. Furthermore, the balance between internal and external work must be reviewed continuously.

Time, energy, and resources must be put towards these ends, with the ideas always coming first. This is as precious as the foundation of a building, without which the whole structure will wash away in the next storm. I feel the IMT is sinking deep roots as we grow and is set, not only to weather the stormy political terrain before us, but to gain massively as the contradictions of this outdated system come increasingly to the fore in working-class consciousness. All of this is in preparation for impactful interventions in the struggles of our class as workers move into action. This approach is clearly implemented in the IMT. This is why I joined and encourage others to do so as well.