The Murderous Nexus of Capitalist Profit and Pollution

So why has a study from 2015 finally come out in the fall of 2017? Dr. Philip Landrigan, the lead author of the Lancet Commission on Pollution and Health, along with Richard Fuller, in an interview with NPR, explained that “The issue has come of age.”

Pollution is not a new cause of social injustice, illness, and death. However, what better time to release such a startling report than the reign of Donald Trump? As nations around the world pledge to join the admittedly toothless Paris Climate Accords, President Trump announced his intent to pull the US out of the deal. Among other promises such as restoring the US coal industry to its former glory and economic protectionism, Trump has put the question of climate change on the international stage once more.

As Marxists, we use the scientific method of dialectical materialism to understand society and its problems. Such problems must be approached holistically. To put all the focus on individual aspects is to overlook the core of the problem. This report brings together social injustice, pollution, and climate change, as well as the economy. Only one logical conclusion can be drawn from it: Capitalism is the root cause.

The report used researchers, major organizations such as the World Health Organization, and global leaders to combine data from around the world. They found that air pollution was the planet’s number one killer, leading to heart disease, stroke, lung cancer, and other illnesses. The next largest killer was water pollution. This often occurs through exposure to sewage, which is attributed to 1.8 million deaths. Other deadly forms of pollution included workplace pollution such as exposure to toxins, carcinogens, and secondhand tobacco smoke. Workplace pollution is demonstrated through the examples of pneumoconiosis in coal workers and bladder cancer in dye workers.

Nonetheless, the data accumulated is severely lacking. As Fuller states, “Available data does not include lead’s impact from toxic sites like Flint, in Michigan, US, or Kabwe, Zambia. Yet these populations experience enormous health impacts.” Just the day before the report was published, a report showed a precipitous decline in various vital insects.

Chemical pesticides are thought to be the cause, as demonstrated by last year’s ban on certain pesticides causing mass deaths of bee populations around the US. More research is urgently required before we can know the full effects of pollution on human health and the environment.

Not only has pollution been an underreported killer worldwide, but it has surpassed several leading diseases and causes of premature death. Pollution-related diseases have killed three times as many people as AIDS, tuberculosis, and malaria combined. 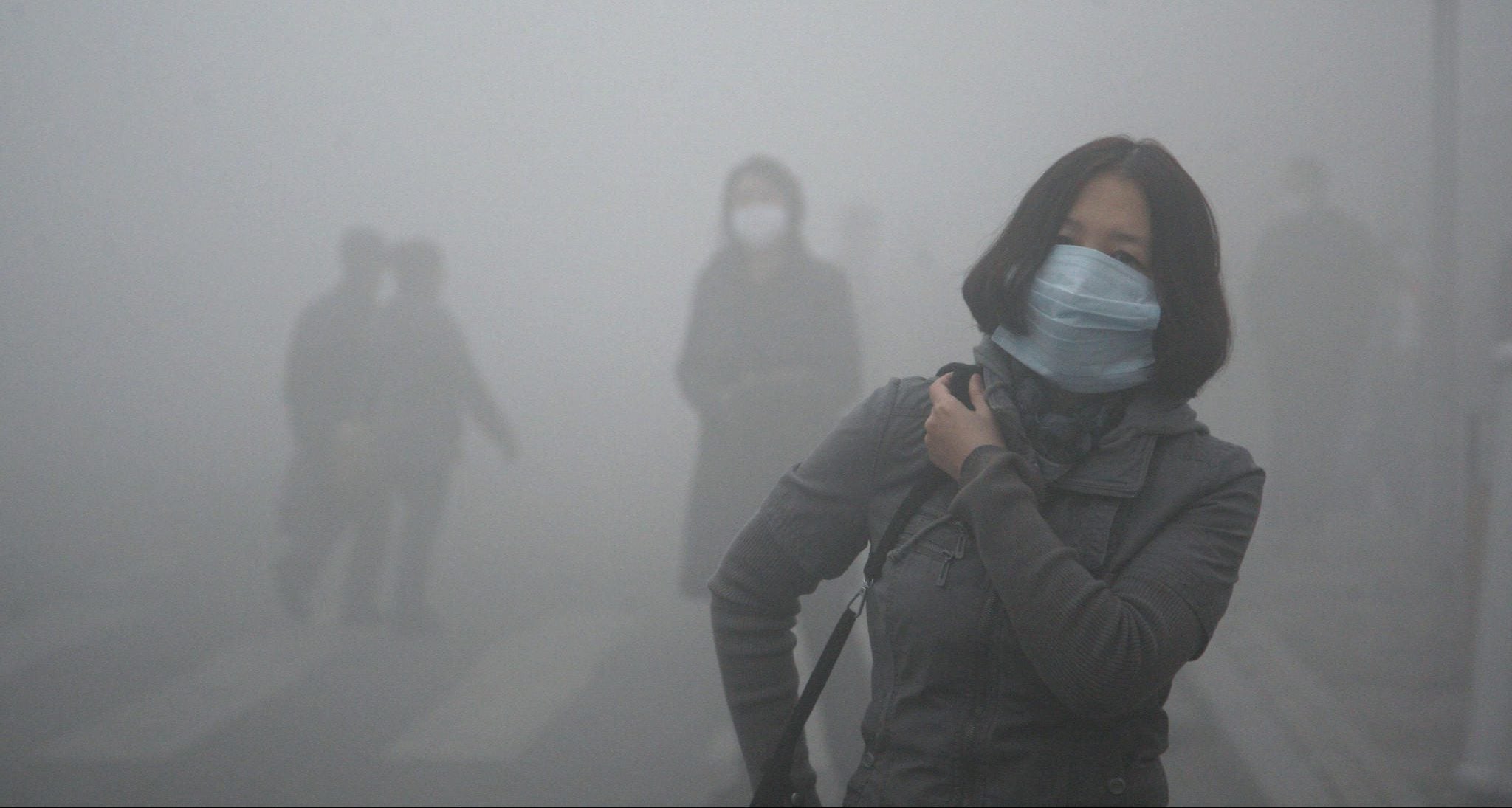 Pollution is responsible for 15 times more deaths than from all wars and other forms of violence. 92% of the total deaths caused by pollution-related diseases occur in low-income and middle-income countries (the ex-colonial, so-called developing world) accounting for one in four deaths in these countries.

Many politicians in these parts of the world decry the fact that to industrialize they must pollute. So much for progress! But instead of advancing these societies and their economies, outdated factories and manufacturing plants are causing disease and illness—never mind lax labor protections and low wages. CBC put it bluntly: “Fuller said that people often don’t realize that pollution can damage economies since those who are sick or dead cannot contribute to the economy.”

While imperialist countries export factories to escape regulations, higher wages, environmental protections, and unions, poorer countries shoulder the economic burden in the form of human lives. The billions who live in these countries are direct victims of capitalist globalization’s devastation. For example, India suffers the highest number of pollution deaths at 2.5 million, with China coming in second at 1.8 million. But even “advanced” countries like the US and Russia are among the top 10!

Even the World Bank declared pollution a global priority, due to its economic implications. The United Nations will host its first conference on pollution in December as well. So why are governments, multinational corporations, and politicians ignoring this issue?

According to Marc Jeuland, an associate professor with the Sanford School of Public Policy and the Duke Global Health Institute at Duke University, without evidence to show economic growth from regulation of pollution, “policymakers will often find it difficult to take action, and this report thus only goes part way in making the case for action.”

The report outlines a series of proposals on how to work toward a solution to this deadly problem. From prioritization and funding for pollution prevention, regulation, monitoring, data collection, and reporting, these initiatives are all well and good, but they do not begin to go far enough. More importantly, they do not address the crucial question: how can any of this possibly be implemented globally on the basis of capitalism? 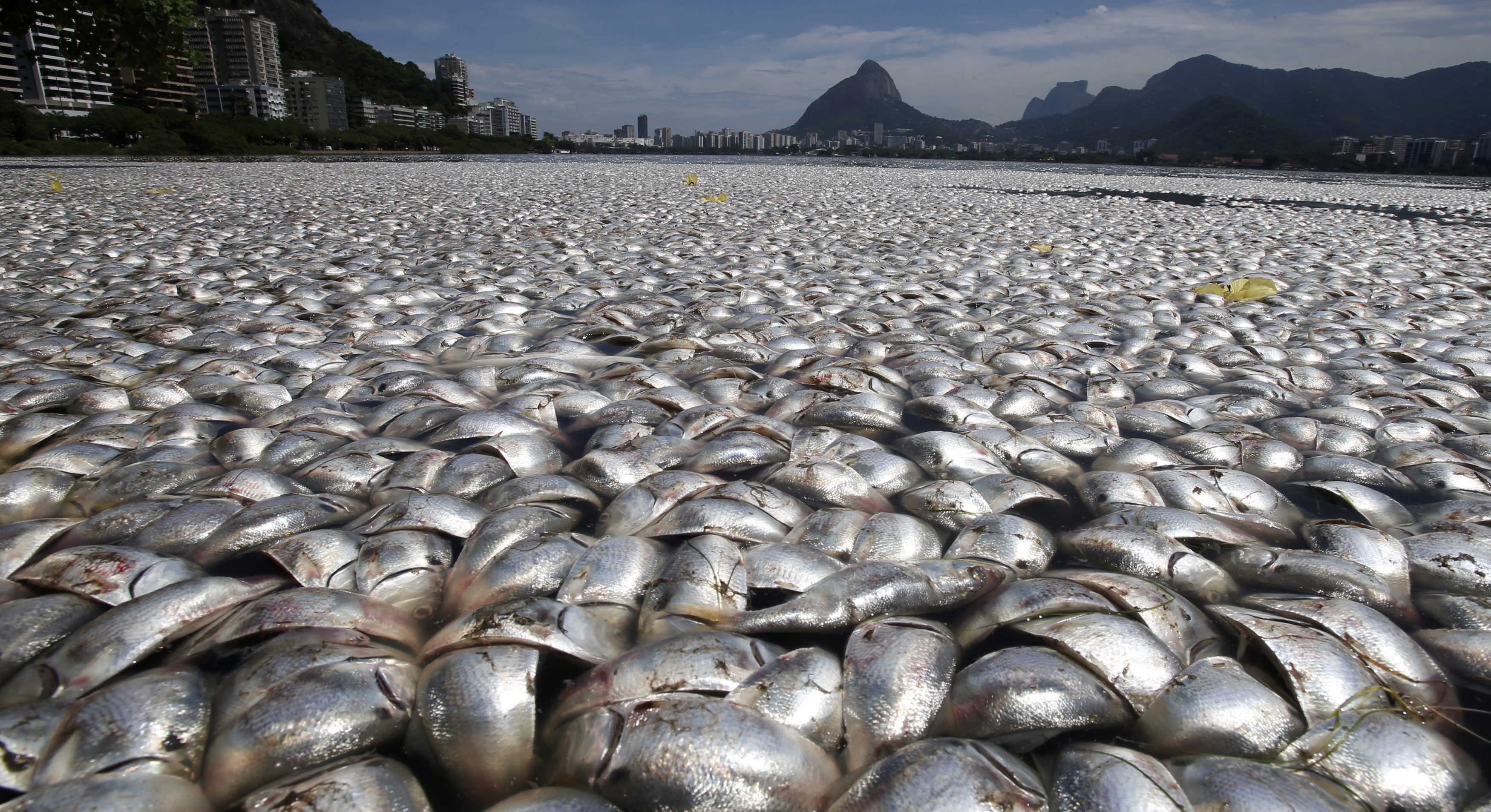 Pollution and its concentration in the so-called developing world is an inevitable consequence of capitalism in its epoch of imperialist decline. Such appalling living standards were present during the Industrial Revolution in Western countries at the time Marx and Engels were writing. However, technological advances and labor struggles of the past mean there is at least a basic level of regulation, along with decreased pollution.

But the fact remains that workers are seen as expendable commodities to capitalism. Capitalism has developed advanced technology for sustainable energy and industry, but both at home and abroad, the ruling class is more interested in profit than human well-being.

As the global economy faces yet another a crisis of overproduction, workers are dying en masse from the effects of a system that poisons the planet producing products that can’t even be sold at a profit. This irrational way of organizing society is condemned to the dumpster of history. To save ourselves from this murderous system we need to take control over our use of the environment.

A rational socialist plan of production, distribution, and exchange is urgently needed. But you can’t plan what you don’t control, and you can’t control what you don’t own. This is why Marxists call for public ownership and control over natural resources and major industries—the land, mining, and logging companies, transport, oil, gas, and other energy—to ensure a safe and healthy environment for all. Socialism is the only way to provide plenty for all while ending inequality and saving this planet we call Earth.