US Imperialism’s Violence Grows in Africa 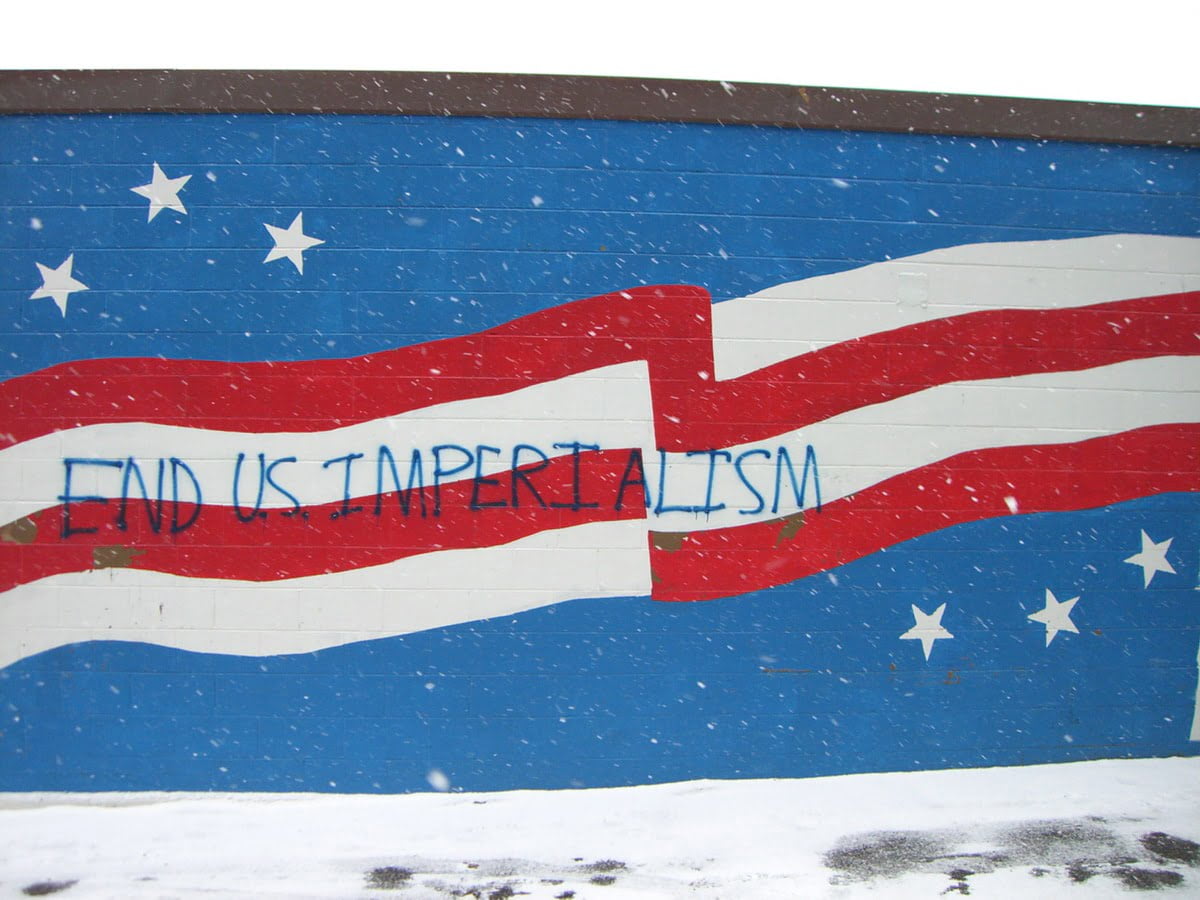 The following article, originally written in February 2020, investigates the slow-burning clash of world and regional imperialist powers in Africa.

Beginning in 2013, US drone operations in the Middle East were transferred to a small airstrip, Chabelley Airfield, in the tiny African country of Djibouti. The move was conducted at the behest of Djibouti’s government after an Unmanned Aerial Vehicle (UAV) armed with hellfire missiles and launched from Camp Lemonnier, crashed in a Djibouti suburb. Before this, drone missions had been flown out of Camp Lemonnier since at least 2010. Camp Lemonnier is home to some 4,000 personnel and has been aggressively expanded over the years. This expansion has been motivated in part by America’s rivalry with its main imperialist rival: China.

In 2017, China opened its own naval base in Djibouti, an extension of its steep “investment”—i.e., predatory loans—in the country. China now controls around 80% of the debt of Djibouti City’s port, and this has triggered a furious surge of expansions of both US bases to counter Chinese influence.

Unsurprisingly, the US and China aren’t the only ones with an interest in the strategically key country of Djibouti. Since 2011 Japan, whose constitution limits its military capabilities, has also operated a naval base in Djibouti, ostensibly to combat piracy in the Red Sea and off the Horn of Africa. In 2019, Japan began issuing contracts to expand its base by 11 hectares, most likely in response to the nation’s long-standing rivalry with China.

However, Djibouti is not the only African country caught between the grinding wheels of rival imperial powers. In 2016, the US Air Force began construction of Air Base 201, otherwise known as Mano Dayak, just outside the caravan city of Agadez in Niger. The base, which has been described as “the largest construction project ever undertaken by the US Air Force,” cost a whopping $110 million.

Beginning in 2017, C-130 cargo planes began landing on the newly constructed airfield, and as of April 2019, Army MQ-1C Gray Eagles have been conducting Intelligence, Surveillance, Reconnaissance (ISR) flights from the airbase. The purpose of the base is purportedly for reconnaissance missions, yet it possesses a Munitions Storage Area (MSA) stocked with Hellfire missiles along with the drones to launch them.

Why this sudden interest in Niger? In 2009, China loaned the country $300 million to help them develop their oil and gas industry. While Niger has traditionally not been seen as a commercially viable source of oil, China’s efforts paid dividends this year when the government agreed to redraw the boundaries of the Termit and Tin-Toumma Nature Preserve, halving its size, to allow the China National Petroleum Corporation to begin exploration. Niger is also home to the Arlit uranium mine, which possesses an estimated 7% of the global uranium supply. This mine, owned by the French Areva group, has been threatened by Tuareg separatists angered by the pollution from the mine poisoning the local grazing lands, as well as by al-Qaeda.

Imperialism’s Legacy of Violence in Africa

The American and French mission to stem the violence through the arming and training of the Nigerien military is failing for the same reasons similar missions have failed the world over. Namely, creating and training a better host-nation military does nothing to ameliorate the material conditions of exploitation and poverty suffered by the majority of those living in the host nation. All it does is create another “special body of armed men” to protect the local bourgeoisie in its complicity with global capital.

When all you have is a hammer, everything looks like a nail. Foreign policy is the continuation of domestic policy—and the policy of the US ruling class at home and abroad is profit-making backed up by the threat or use of violence. And contrary to popular belief, defense spending is a terrible job creator, and military aid only enriches those at the top of the countries that receive it.

US imperialism can feel its grip on the world slipping, as China and other regional powers encroach on “its” turf. In this final stage of senility, American capitalism is caught in a death spiral, cannibalizing what remains of its public infrastructure to prop up an obscene edifice of power that can no longer guarantee returns on its barbarity. As the economic, social, and political crisis of capitalism continues to unfold, the role of imperialism in enforcing the rule of the capitalists will be increasingly questioned by millions of American workers—as well as by many veterans and active-duty “workers in uniform.”