Gas Prices Shoot Through the Roof 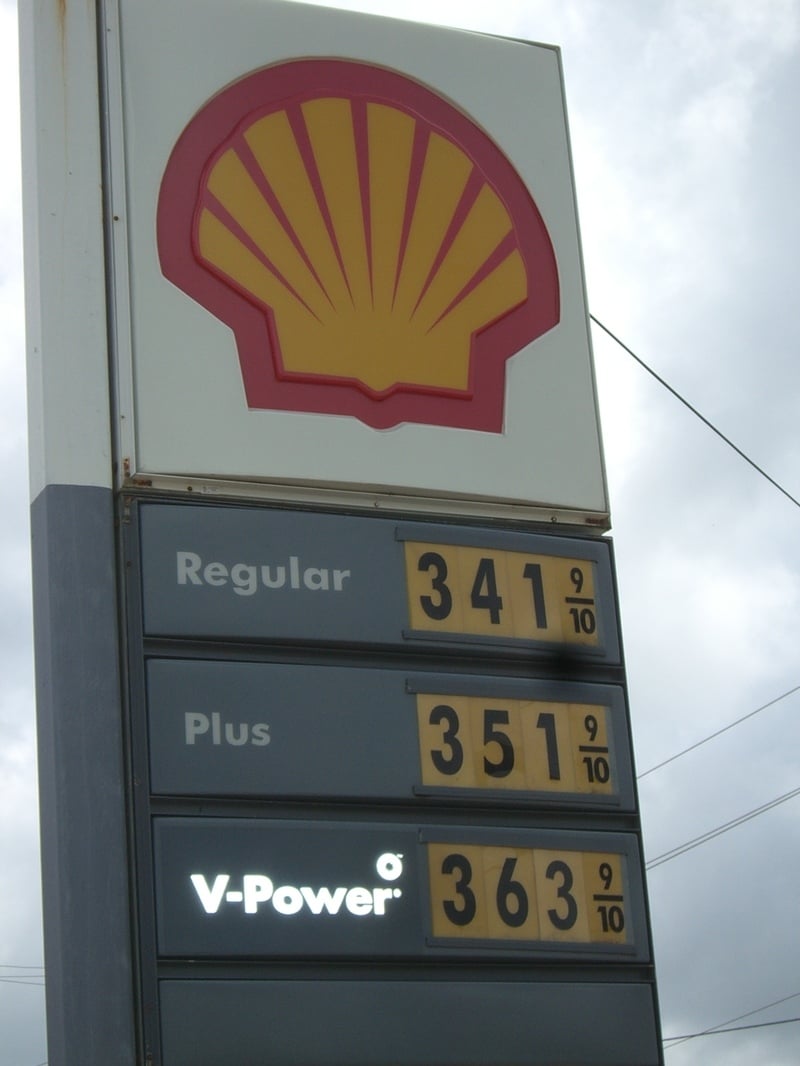 By now every driver is well aware of the rising cost of gas. And many are uneasily looking ahead to the spring and summer months when gas prices historically rise even further. According to the Energy Department’s latest prediction, gasoline prices will peak near $3.40 a gallon this spring, and many other analysts expect the cost to go above the government’s conservative estimate, perhaps as high as $4.00 per gallon or more.

The cost of a barrel of oil continues to break records, and its price is unlikely to drop anytime soon. Barclays Capital recently raised its long-term prediction, saying prices could reach $137 a barrel in 2015, up from a previous target of $93 a barrel, which has already been surpassed by more than $10. And while international demand for oil is still increasing, primarily from the growing Asian economies, demand for oil in the United States grew by just 0.4 percent in 2007, and is expected to be flat in 2008. This is due in part to the ongoing deindustrialization of the economy: less factories means less oil consumption.

While a big reason for the high price of gas is attributed to the rising cost of crude oil, an additional factor is the intentional policy by oil companies of operating refineries at near-capacity. This is combined with a spring seasonal shut down of refineries for maintenance and repairs, which raises prices as supplies lessen. This is done intentionally by the oil companies. Scarcity, even if temporary and artificial, means prices rise, which means profits rise. And since there is no government regulation of gasoline prices, the oil companies have room to manipulate the cost of gasoline in order to fatten their already bloated bottom line.

Economists have also indicated that the proportion of disposable income necessary to cover energy costs is growing as well. Last December, that figure reached 6.1 percent, the highest level since 1985,. This amounts to $200 billion, slightly less than half of what Americans spend each year on new cars and automobile parts.

It has been calculated that if gas rises to $4 per gallon over the next two months, and stays there, the average U.S. family will pay nearly $400 more for gas in 2008 than in 2007, which was already at $2,600, a significant increase from the 2002 average of $1,600. In many cases, higher gas expenses will outstrip the money workers will get through the “economic stimulus” checks the government will send out this spring. Good news for the stock holders of the oil giants but bad news for everyone else!

Whether intentional or organic, the chaos of the capitalist mode of production clearly benefits only an insignificant part of society at the expense of the vast majority. The only real and lasting solution to the problems facing humanity in the form of energy production and consumption is socialism.

Nationalize the oil industry with democratic planning under workers’ control!