New Trial for Mumia Requested While His Death Sentence Looms 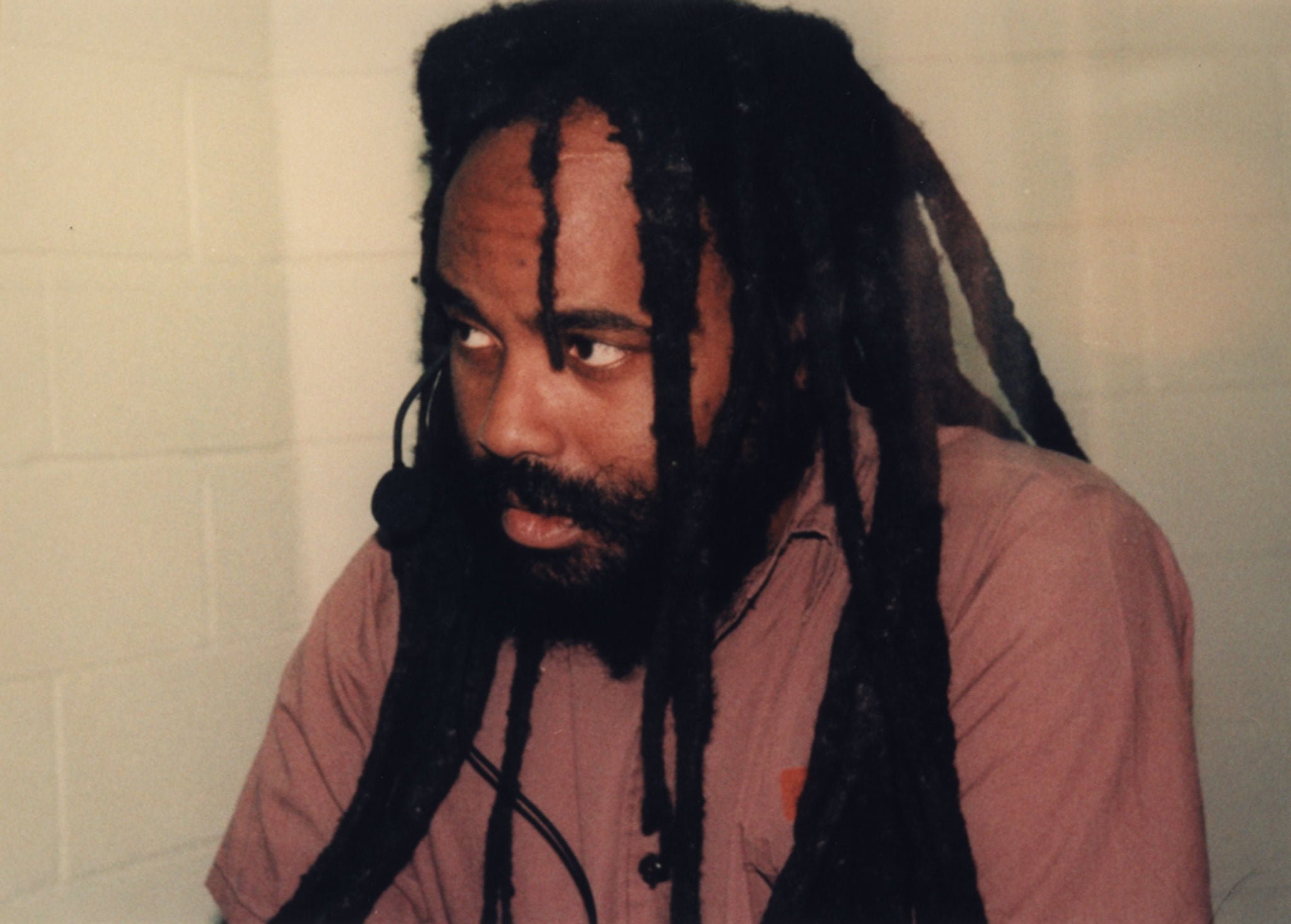 The 25 year legal and political struggle to free Mumia Abu Jamal reached another milestone on May 17.  Mumia’s lead attorney, Robert R. Bryan, presented three arguments before the Third Circuit Court of Appeals in Philadelphia in the effort to secure a new trial. If the appeals do not succeed, there is no apparent legal obstacle for the government to carry out the death sentence against Mumia after all these long years.  The deliberation by the appeals panel is expected to take months.

Bryan argued that in 1982 the original trial judge, Albert Sabo, made a racist declaration against Mumia during a discussion of the trial outside the courtroom.  A court reporter has stated in a sworn deposition that Judge Sabo, referring to Mumia, declared, “Yeah, and I’m going to help them fry the n*gger.”  Sabo’s actions during the trial demonstrated his commitment to those words, as he turned down over 100 defense motions but approved almost every prosecution intervention. Bryan also argued that the judge gave incorrect instructions to the jury regarding the death penalty and that the prosecution sought to bar African Americans from the jury.

On May 17, demonstrations were held in several U.S. and international cities to rally support for Mumia’s struggle.  In the U.S., defenders of Mumia organized demonstrations and educational events in Philadelphia, San Francisco, and Pittsburgh. Around the world, defenders of Mumia’s innocence gathered in Toronto, Canada; London, England; Helsinki, Finland; Istanbul and Ankara, Turkey.

For 25 years, hundreds of thousands across the United States and around the world have demanded justice for Mumia Abu Jamal.   For a  whole generation, his case has come to symbolize the utter bankruptcy and racist character of the U.S. justice system and the death penalty in particular.

Mumia Abu Jamal is a journalist and author who was accused and convicted of killing a Philadelphia police officer in 1981. Mumia was serving as the President of the Association of Black Journalists at the time of his arrest. He was sentenced to death in 1982 during a trial that has been internationally decried as flawed, unjust, racist, and as retribution for his leftist political activism and critical journalism in Philadelphia.  He is often called the “Voice of the Voiceless” for his prolific literary output which spans decades, beginning as a reporter for the Black Panther Party, where he mercilessly exposed the barbaric brutality of the Philadelphia Police Department.

He has reported on or written opinion pieces on numerous events that expose the explosive social conditions in the United States under both Democrats and Republicans.  No mild-mannered liberal apologist for the capitalist system, Mumia has ruthlessly exposed the roots of the profound social problems in the United States. From his prison cell, Mumia has written many books and literally hundreds of thought-provoking articles covering aspects of life facing African Americans in the U.S., and reasons why everyone should oppose the war in Iraq.  For more information on Mumia, please visit: http://www.freemumia.org