On March 4, the Pittsburgh Tribune Review reported that the Greater Pittsburgh Chamber of Commerce had alerted its members that a strike could be looming this summer for the city’s public transit workers, whose contract expires in June. The article further reported that many of Pittsburgh’s larger companies, such as Highmark, have been calling meetings to find ways to “solve” the issue of transit problems should a strike take place. One option they have come up with is “beefing up company carpool programs,” which in effect means developing a corporate-run scab shuttle service to break the strike

Developments like this are par for the course in Pittsburgh, where in 1992 the State Supreme Court ruled that the city government had the power to intervene and unilaterally break the Amalgamated Transit Union Local 85’s 28-day strike, which brought the city to a stand-still.

Port Authority of Allegheny County (PAT) is the country’s 11th largest public transit system, with 220,000 daily riders who commute on over 1,200 buses and the city’s expanding light rail system (the “T”). PAT has come under increased pressure from the county’s Chief Executive, Dan Onorato, to cut costs, even after massive cuts to services and routes this past summer. For the company, this means cutting into employee benefits and wages.

The current contact covers Local 85’s 2,200 members, as well as 2,600 retirees. The most important benefits rumored to be on the chopping block are health care-related. New contract negotiations are slated to start sometime in March. As one bus driver told Socialist Appeal: “We would even be OK with them sticking to the [current] contract, but they want nothing to do with it. It looks like we’re going to strike but we don’t hear nothing about it.”

Local 85’s leaders must confront PAT to defend the membership’s interests. It must also start preparing now for possible strike action. If PAT takes a hard-line position and doesn’t meet the modest demands of the workers, ATU Local 85 has the power to once again bring the city and county to a virtual halt. However, the only way for a strike to be successful is for the ATU to learn the lessons of the past. To start, any attempts at scabbing must be brought to an abrupt halt. Also, by combining a campaign to lower fares with the campaign of a contract, even broader community support would be possible. The broader community and working class must stand in solidarity with  the transit workers: their struggle is our struggle! 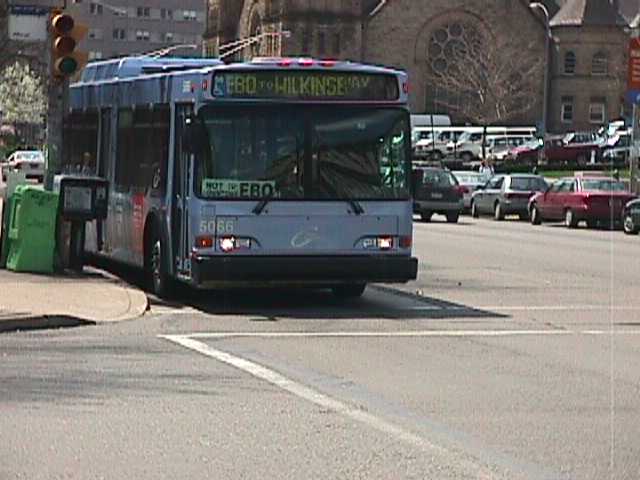 We are told there is not enough money to go around for services that working people depend on. And yet there are billions of dollars for war and to bail out Wall Street banks. Public transit is a central issue in Pittsburgh’s summer heat, where the majority of workers live outside the city limits and commute long distances to work. With gasoline prices predicted to reach $4.00 or more this summer, a militant strike could have a profound effect and put Local 85 in a position to win some major gains for members and riders alike.