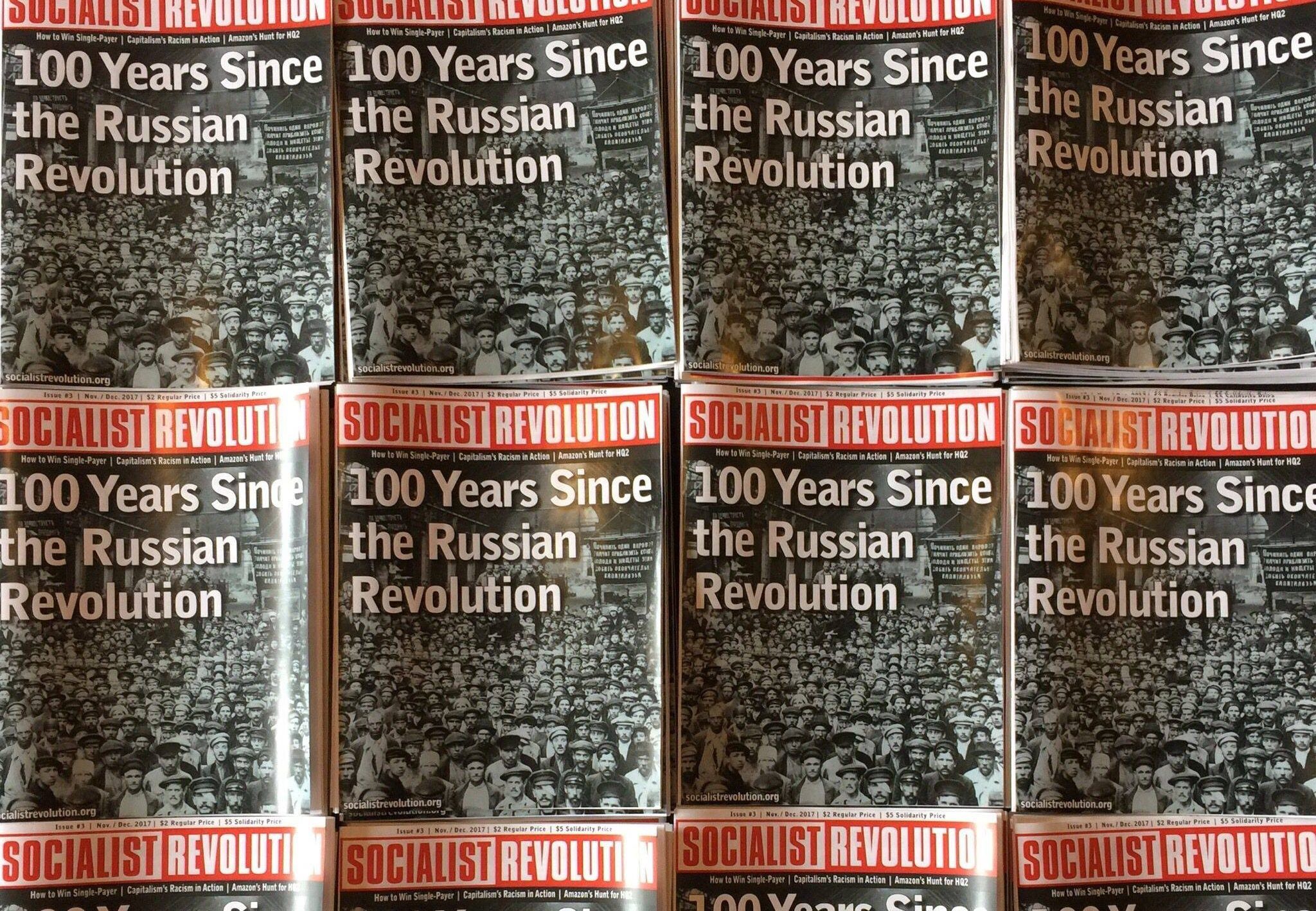 This year marks one hundred years since the working class won power in Russia and courageously began the task of the socialist transformation of society. Today, most people would struggle to imagine the working class coming to power in the US, but providing a concrete conception of the road to revolution is one of the most important ideas for a revolutionary cadre to learn to transmit. A century after the greatest event in human history, it is in connection with this task that we should approach the question of the revolutionary press.

The task before us is neither more nor less than to build the forces of Marxism into a point of reference in society, and to win the working class to the program of socialist revolution. The realization of this task will be a function of our press. Ultimately, a workers’ government would democratize the media by taking television, radio, and digital from the exclusive ownership and control of the corporate monopolies and place it in the hands of the majority. However, at this stage of the struggle, it is in the pages of Socialist Revolution paper that Marxist ideas will be carried into every layer of the working class, every industry, neighborhood, campus, and major city. The production of a paper, and the network of comrades writing for and distributing it, is the medium through which we can deepen a dialogue between revolutionary socialists and the working class as a whole, beginning with the most advanced layer. This is why the idea of the press as a political instrument lies at the heart of Bolshevism.

A Marxist publication is unlike any other form of media. It serves as the collective voice and public face of the organization, a conversation starter at interventions, a constant gauge of the mood in society, and the link that connects our forces, currently spread across 28 cities—with many more to come. By increasing the circulation of our paper we will sink ever-deeper roots in the working class. By getting these ideas into the hands of hundreds of thousands, arming our supporters with arguments, facts and figures, proposing slogans for the mass movements that emerge, and clarifying the most pressing tasks of the day, the ideas of Marxism and revolutionary socialism will again become a pole of attraction for millions of workers and youth.

With your help and support, we have gotten this far. Help us take our work to the next level! Why not join as a regular member or sympathizer, make a donation, or buy/sell a subscription to Socialist Revolution? We thank you for your support!

Subscribe to the print edition of Socialist Revolution for just $25 for eight issues by clicking here.