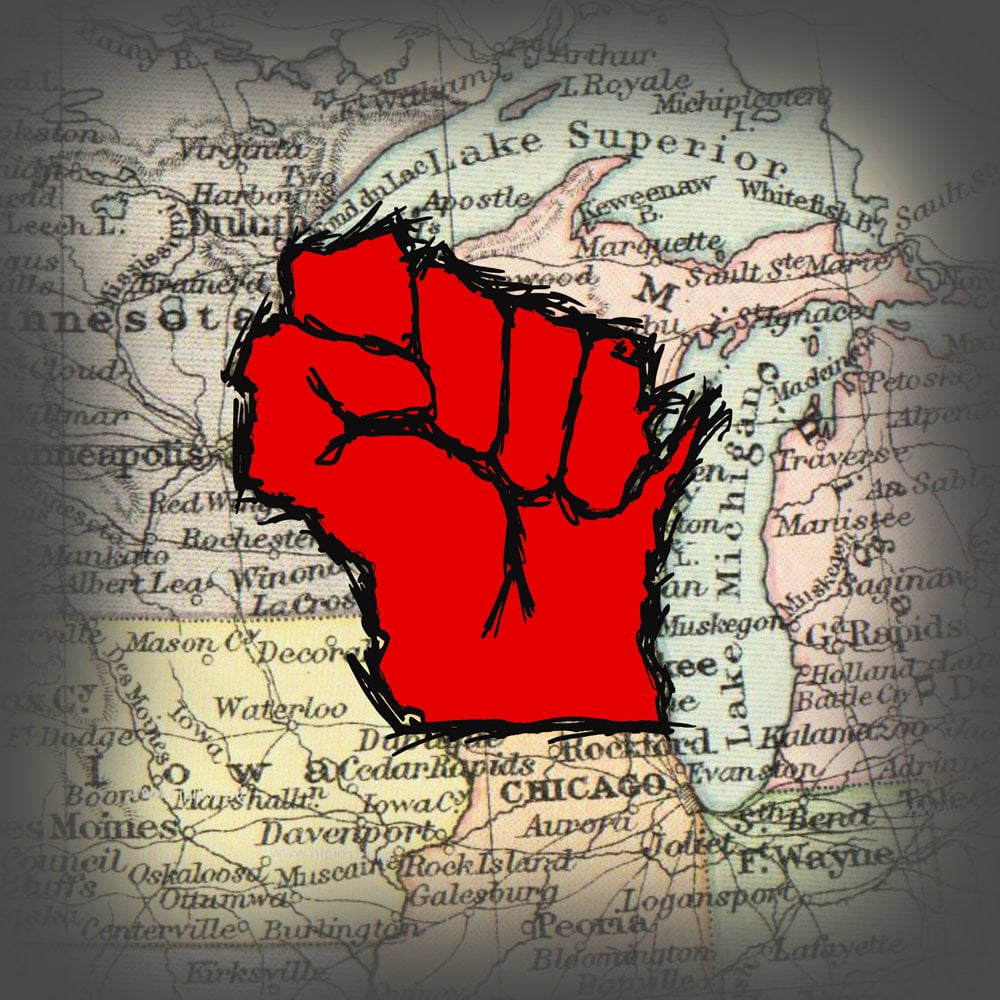 For the past twelve months, the spirit of revolt and revolution has swept the planet. One Arab dictator after another has fallen. The world has watched as hundreds of thousands “fought like an Egyptian” in Wisconsin. The European masses have protested by the millions against the most vicious austerity in decades. The Occupy movement channeled the frustration of a generation and sparked the imagination of millions. Nonetheless, capitalism continues to dominate the planet. The initial revolutionary wave has failed to topple every despot or to stop the avalanche of austerity. Some may wonder whether the revolutionary moment has come and gone, to be followed by another thirty years of bleak despair. Nothing could be further from the truth!

Revolutions are a process, not a one-act drama. Those who expect a quick and easy resolution to the crisis of capitalism are in for a sobering reality check. Given the lack of a revolutionary leadership with a mass base in the working class, it will be a protracted process. We can and must build that leadership; history is far from over. The American working class is just now awakening from a long winter slumber. It is just stretching its arms and getting its bearings. But life is teaching. The workers are learning. Wisconsin was just the beginning.

Over a million signatures were gathered to force a recall election of Scott Walker. But the question remains: who is to replace him? The Democrats offer no real alternative. Even if they win the governor’s mansion, there is no guarantee that Walker’s antiunion laws would be reversed. The AFL-CIO has called for a mass demonstration against Walker in Madison on March 10. The union leaders must mobilize the rank and file to ensure a massive turnout. This is an important start. However, one demonstration is not enough. Protests alone are not enough.

The recall is a perfect opportunity for the unions to put forward an independent labor candidate against both corporate parties. With the entire country watching, such a campaign could lay the basis for a nationwide labor party. If labor broke once and for all with the two parties of big business, it would turn American politics upside down. Building on the Madison mobilization, a national march led by organized labor on Washington, DC to demand jobs, health care, education, housing, and union rights for all, and building support for a labor party, would shake the halls of power to the core.

The 2012 election is now in full swing. The biennial scare campaign to yet again bully Americans choosing the “evil of two lessers” is already beginning. We already know who one Wall Street candidate will be. As for the Republicans, they are still beating each other up to see who the “greater evil” will be. There is a painful lack of real options and almost no discussion of the real issues facing American workers.

Not long ago, concessions were something wrenched from the bosses by the workers through collective, united action—not the other way around. Sooner or later, we will again have to seize our destiny into our own hands. This is what workers in Longview, WA did. By using class struggle methods that threatened to shut down the company’s operations, the ILWU workers were able to win their months-long struggle. And when threatened with the loss of their jobs, workers in Chicago again occupied their factory—the former Republic Windows and Doors—and again won a reprieve from the bosses. The lesson is clear: we can fight and we can win! Class struggle methods work and must be generalized throughout the movement.

But there are other things that “aren’t supposed to happen.” The fall of Stalinism was supposed to mean the end of the class struggle, starting with Russia. Twenty years later, protests are again rocking St. Petersburg, as the masses revolt against the reality of capitalist restoration and the corrupt mafia that has usurped political and economic power. India was held up as a model success story for globalized capitalism and the rise of a new “middle class.” And yet, as we go to press, one hundred million Indian workers are preparing to drop tools in what may well be the biggest strike in human history.

Despite the vicious attacks it has suffered, the world working class is actually stronger now than it has ever been. As the Workers International League enters its tenth anniversary year, there is much to be optimistic about. The world is changing, and changing rapidly. The socialist revolution can and must happen, and no place is riper for it than the United States. The situation we have entered brings to mind the stirring words of William Wordsworth, as he reminisced about the French Revolution of 1789–94: “Bliss was it in that dawn to be alive, But to be young was very Heaven!” In one country after another, a new generation is entering the path of revolutionary struggle. Under capitalism, the youth have no future. Under socialism, the future is ours. Join us!