Lessons of the “Day Without an Immigrant” 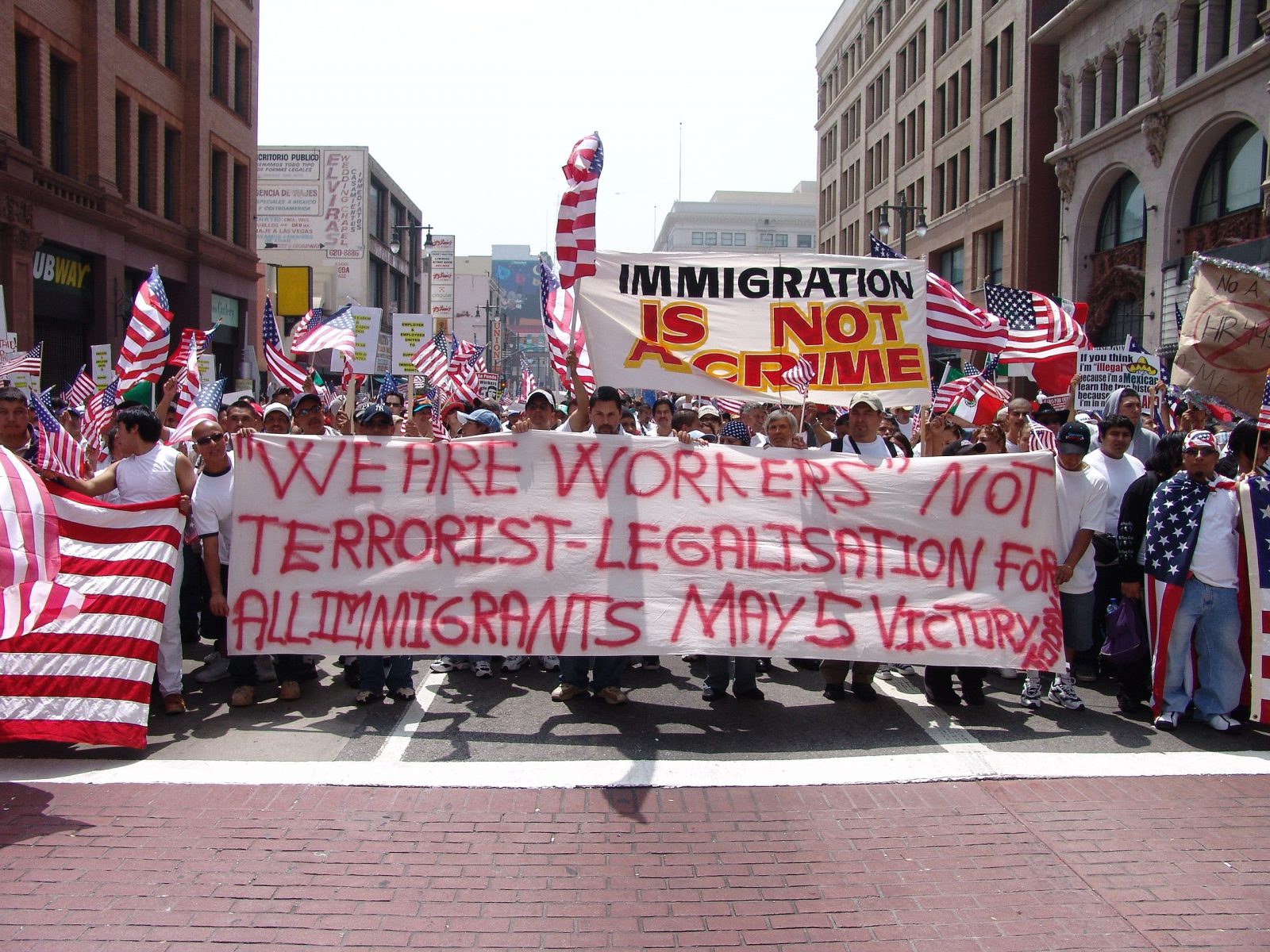 Monday, May 1, 2006 was perhaps the closest the US has ever come to a general strike. Millions of people called in to work and flooded the streets in dozens of cities from New York to Minneapolis to Dallas to L.A. This was the culmination of five months of organized resistance to the racist, anti-immigrant bill H.R. 4437—the Border Protection, Antiterrorism, and Illegal Immigration Control Act of 2005—popularly known as the Sensebrenner Bill.

The reactionary bill proposed changing the penalty for being in the US illegally from a minor civil violation to a federal felony, and sought punish individuals who assisted any of the nation’s estimated 11 million undocumented immigrants. If passed, the legislation would have criminalized everyone from teachers and family members to employers and social service providers. It would have also deputized local law enforcement to enforce federal immigration law. This was not only an attack on undocumented immigrants, but on the entire working class. 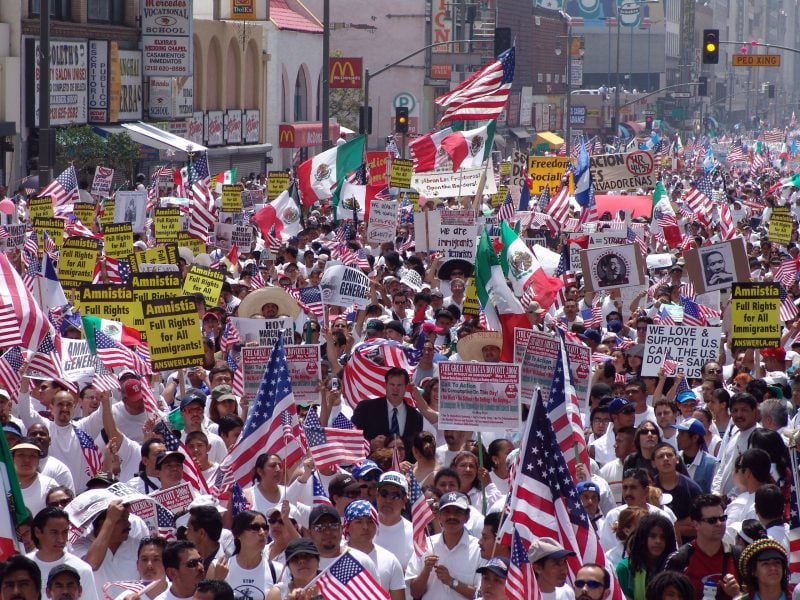 The timing of the bill was no accident. It was a calculated distraction from the embarrassing insurgency raging in Iraq at the time, fodder for the Republican base heading into the 2006 midterm elections. While this bill applied to all undocumented immigrants, it was seen as an attack specifically against Mexican and Central American immigrants. The passage of this bill in the house was the cinder block that broke the camel’s back for immigrant workers, their families, and friends.

The movement rapidly took on a mass, militant character. From soccer fields and radio stations to factory strike committees, Latino immigrant-worker neighborhoods were stirred to their depths by the mobilization for a May First General Strike. For several weeks, the “traditional,” paternalistic immigration NGOs and Democratic Party were unable to bring this movement under control as the workers rose up and took their destiny into their own hands. The class character of the movement asserted itself in slogans such as, “you accept our labor, now accept us!” and “we are workers, not criminals!”

The Sensenbrenner Bill was killed as a result of the mass movement, but to this day, immediate and unconditional legalization for all remains unattained. The militant wave was eventually co-opted by the Democratic Party, as splits in the leadership along class lines led to confusion and disillusion, and ICE ramped up its campaign of terror during and after the movement. What we need now as then is a nationwide revolutionary working class leadership that is able to tie together the immigrant workers struggle with that of the whole class. As the fight against ICE continues under the Biden Administration, it is critical that we relearn the lessons of the 2006 Day Without an Immigrant.