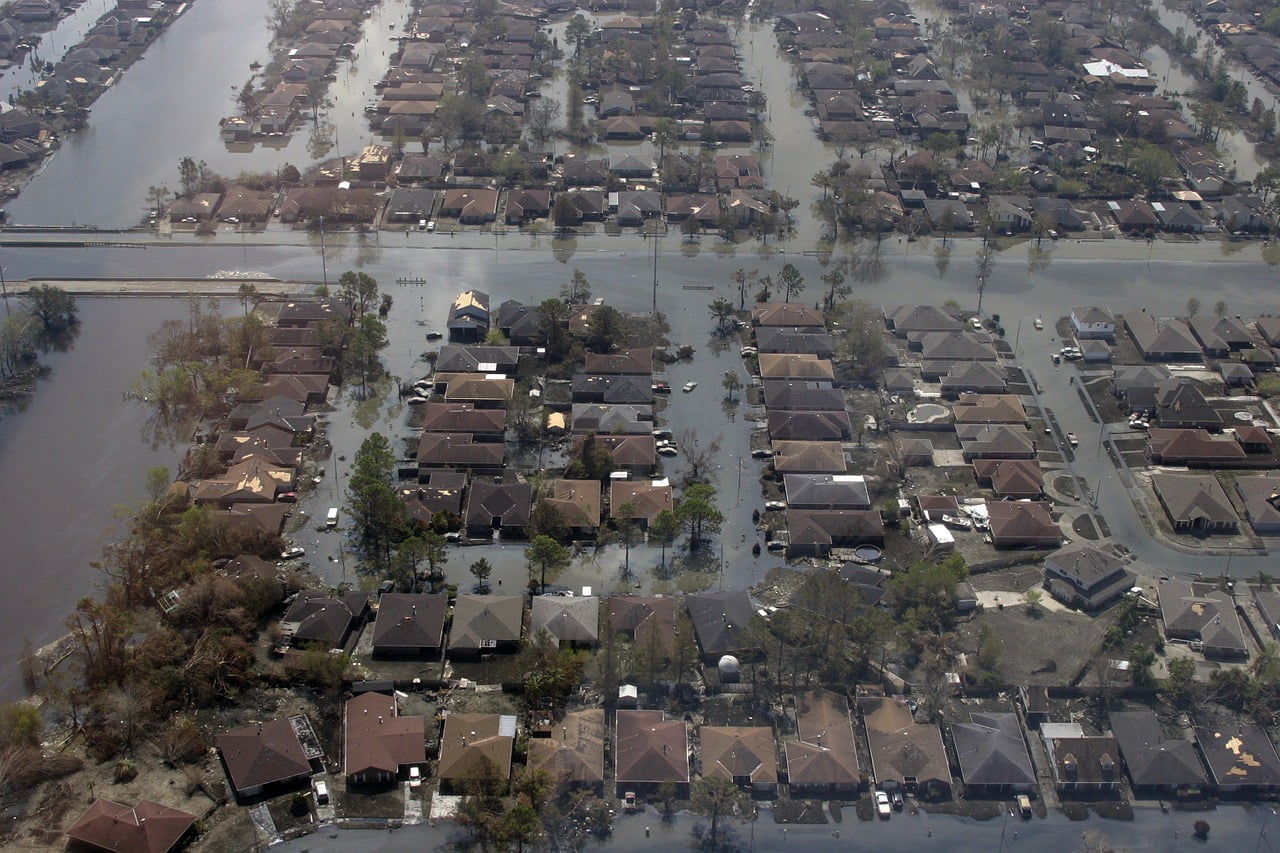 Seven years ago today, hurricane Isaac charted the same path as Katrina, slamming into the US Gulf Coast. While most levees in the New Orleans area have so far survived Isaac’s Category One winds and 20 inches of rain, hundreds of thousands are without power, and thousands have had to be evacuated from flooded homes in surrounding communities. Memories of Katrina still haunt the region, which has still not recovered from the devastation. Seven years later, the poverty, racism, and exploitation continue to hammer the workers of Louisiana. On this occasion, we republish two articles written in the aftermath of Katrina, the storm which blew off the hypocritical facade and revealed the ugly reality of US capitalism for the entire world to see.