Theses About the Ukraine War from the Marxist Tendency, Ukraine 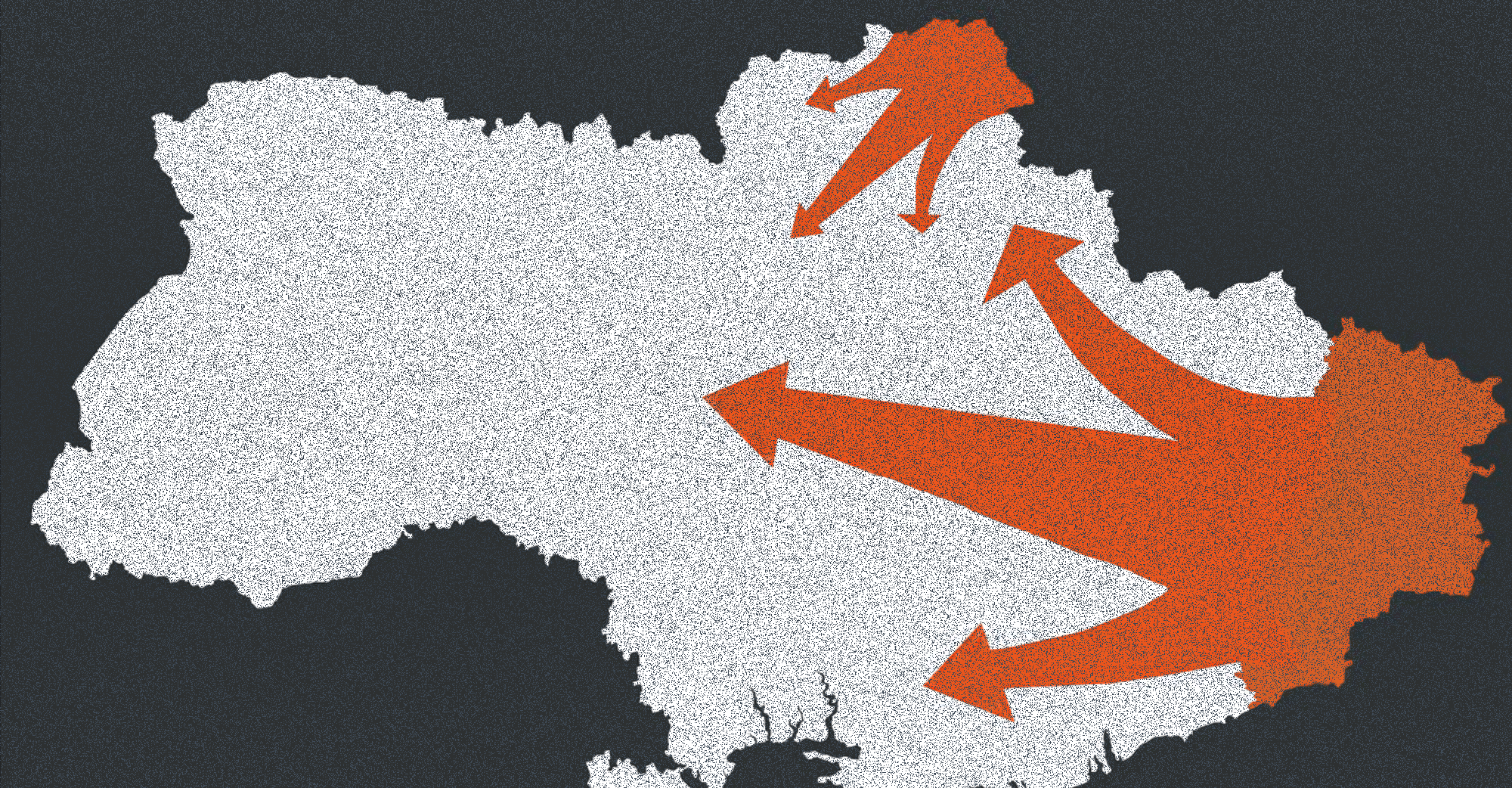 The following brief theses were produced by supporters of the IMT in Ukraine, translated into English, discussing the origins of the ongoing war and the reactionary effect it has had on the country. For an internationalist solution to the Ukraine war and all war! For socialist revolution! Read the original statement here.

1. The war in Ukraine is a consequence of conflict between imperialist bandits.

On the one hand, we have the powerful imperialism of Washington, which has held a dominant position in the international arena since the end of the Cold War. On the other hand, there is the Kremlin’s imperialism, which inherited most of its natural, productive, and military forces from the former USSR. It is a powerful imperialism in its own right, but is not a world leader.

What are the ingredients of conflict here?

In recent years, US and NATO interests have increasingly shifted to Russia’s borders. As a consequence, the Kremlin’s regional interests are threatened by Western imperialism encircling Russia. The last straw was the fact that the post-Maidan authorities in Kiev have repeatedly raised the issue of Ukraine’s membership in NATO and the EU. Therefore, Putin decided to strengthen the precarious position of Russian imperialism by waging an imperialist war in Ukraine.

2. Why does Washington not send troops to Ukraine?

Even for the world’s most powerful imperialist country, resources for war are limited. US imperialism has recently been defeated in Afghanistan, and the global economic crisis has only exposed Washington’s Achilles heel. Therefore, they have no choice but to continue to impose sanctions and wait for the actions of Kremlin imperialism.

3. Ukraine has fallen victim to this conflict.

The war is increasingly fueling Ukrainian national chauvinism toward the Russian people. These reactionary ideas offer no way out for the Ukrainian masses in the fight against Russian imperialism. We call for worldwide solidarity of oppressed masses. Neither NATO, the EU or the United States will not help us, because they have already shown that their primary interests are to make profits for their own capitalists. Only the international unity of workers will help us in the fight against imperialism and our own bourgeoisie.

Ukrainian nationalism protects the interests of those who quickly abandoned the Ukrainian people in the days before February 24: the bureaucrats, oligarchs, and other parasites of Ukrainian society. We say: no to Ukrainian nationalism, but rather support the world unity and commonwealth of proletarians.

Only in a joint struggle with the Russian working class can we defeat the imperialism of the Kremlin clique. So we emphasize once again that narrow-minded chauvinism is not a way out of this situation and merely disorients the working class in the struggle against imperialism in all its variants.