Why Workers Need a Labor Party 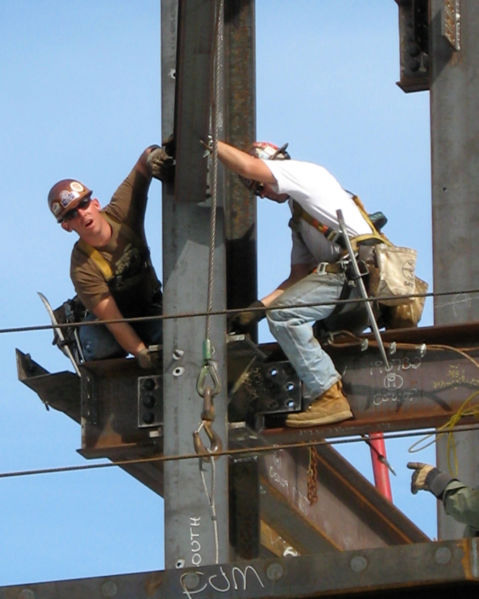 The workers and youth here in the USA continue to face serious problems. The economy, which has provided record wealth for the super rich and some in the upper middle class, has not provided much for the rest of us.  Many workers do not have health care benefits or pensions.  Sending children to college has become a financial crisis for many families.  More and more people are forced into debt just to cover regular expenses, so much so that getting out of debt has become a cottage industry with books and television shows showing people how to “do more with less.”

Is it not ironic, that in a world where great technological advances should lead to life getting easier and better, life for most workers is getting worse? In the midst of all of this, it is election year and all the big business politicians are talking about “change.” They are all claiming to be candidates for change, but they are short on specifics. They know that they must claim to be “agents of change” because so much of the population is angry with the status quo.  All of these candidates, Democrats and Republicans alike, support capitalism.  It is capitalism and its contradictions, which are creating all of the domestic and international problems that workers want changed. 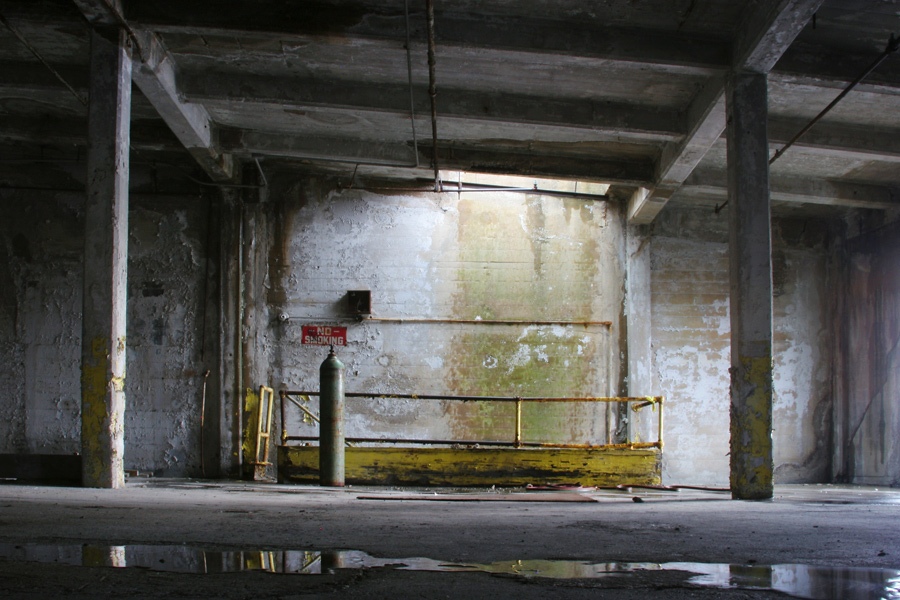 For example, there are no serious proposals from these politicians on how to deal with factory closures and the de-industrialization of America. They do nothing to stop the layoffs and cuts in wages and benefits being forced on hundreds of thousands of workers.  How could they?  To do so they would have to take on the big corporations that fund their campaigns and the capitalist system itself. So what is the alternative for working people?  Workers need a party of our own, a mass party of labor!

It is frustrating that the American working class has no party that represents their interests.  The vast majority of the 300 million people in this country are workers and their families.  They are people who sell their labor power to the boss and depend on the wages and benefits to feed their families.  If they are unemployed for a stretch, they can lose everything.  However, we must be clear: the working class has tremendous potential power.  Not one item would be produced in a factory, not a street would be cleaned, electricity would not be generated and communication could not function as it does, without the labor of the workers.

Just as workers have learned that if we band together at work into a union, where our strength is united into a single force, we can more effectively fight the boss, if we band together into a political party, created by and under the democratic control of the labor movement, we can better fight the government of the employers.

The WIL fights for a mass Labor Party based on the trade unions.  This would not be a “third party.”  We want a mass labor party which will be the first party in the U.S. – let the Democrats and Republicans fight for third place!  With the mood for change and the disgust with the Bush/Cheney government and a Democratic Congress which goes along with them, a mass labor party could quickly gain a huge following.  But this party, once in government, would need to implement socialist polices or else it would find itself trying to manage the capitalist crisis and implement austerity.

While the WIL believes that a mass labor party should fight for the socialist transformation of society, even a mass labor party on a more general pro-worker program would be a giant step forward.  In the 1960s, Canadian workers set up their labor party, known as the New Democratic Party (NDP), and as a result, workers have more rights on the job, everyone has free health care and more workers belong to unions. 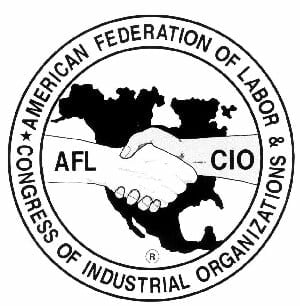 How would a labor party be built in the USA?  Think of the 15 million union members and their families and neighbors as the base of the party.  Then, think of the money and resources of the AFL-CIO and the Change To Win unions.  A mass labor party, once established, could quickly grow and win the majority.  Unfortunately, these resources are now being given to the Democrats and to some Republicans.

A mass labor party could then reach out to potential allies, like workers not in unions but who would like a better life and want to join unions.  Think of the students paying astronomical tuition for college, small business people about to be ruined by the rough economy, people concerned about environmental pollution caused by big business.  Think of how a labor party would fight to immediately end the wars in Iraq and Afghanistan. A labor party would also fight to repeal anti-labor laws like Taft-Hartley.

All of the above would be possible if the mis-leaders of the AFL-CIO and Change To Win were to break with the Democrats and the Republicans that they currently support.  The labor “leadership”, however, tells workers that we must support “friends of labor,” usually Democrats.  This was their justification for supporting Clinton in 1992 and 1996 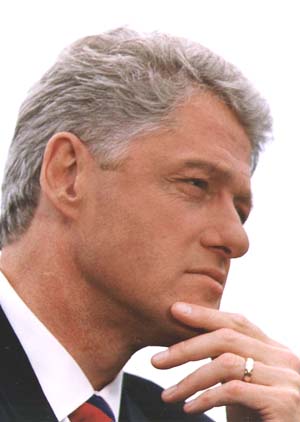 What happened as a result of this policy?  Did a single anti-labor law get repealed?  The labor tops said that the National Labor Relations Board appointments under Clinton were pro-labor.  When Clinton came in 15 percent of the labor force was unionized.  When he left office, less than 14 percent was unionized and only 9 percent of the private sector workers were in unions. And this was during an economic upturn!

The Democrats are not a labor party.  The foundation of the party is not and never was the labor movement.  It is controlled by big money, lawyers and political bosses.  The labor “leaders” have told the membership to support them as “friends of labor” and the Democrats were able to portray themselves as such because they were the party of government when the mass movements of the 1930s and the 1960s came about, which forced reforms from the government, such as Social Security, Medicare and many other programs.  But the Democrats did not implement these programs until there were mass struggles in the labor, civil rights and anti-war movements.  It should be noted that due to these mass movements, it could be argued that Nixon gave more reforms than Bill Clinton!

So what can we do?  If you agree with the need for a mass labor party, join with the WIL and work with us as we fight in the labor movement for these ideas.  The union oppositions, such as Teamsters for a Democratic Union (TDU), New Directions and Soldiers of Solidarity should adopt a pro-labor party stand in their programs and raise these ideas in the movement.  Also, as a step forward, wherever regional or local parties run labor candidates, if they are truly independent of the big business politicians, we will support them.

Eventually, probably after the disappointing experience of having the Democrats in the White House and Congress, labor will go on the offensive and workers will no longer want to fight on the picket lines against the bosses only to have to vote for them on Election Day.  We are realistic and understand that this is a fight which will not be won this year, but we can at least initiate a discussion on the need for a mass labor party, which could come about in the not so distant future.