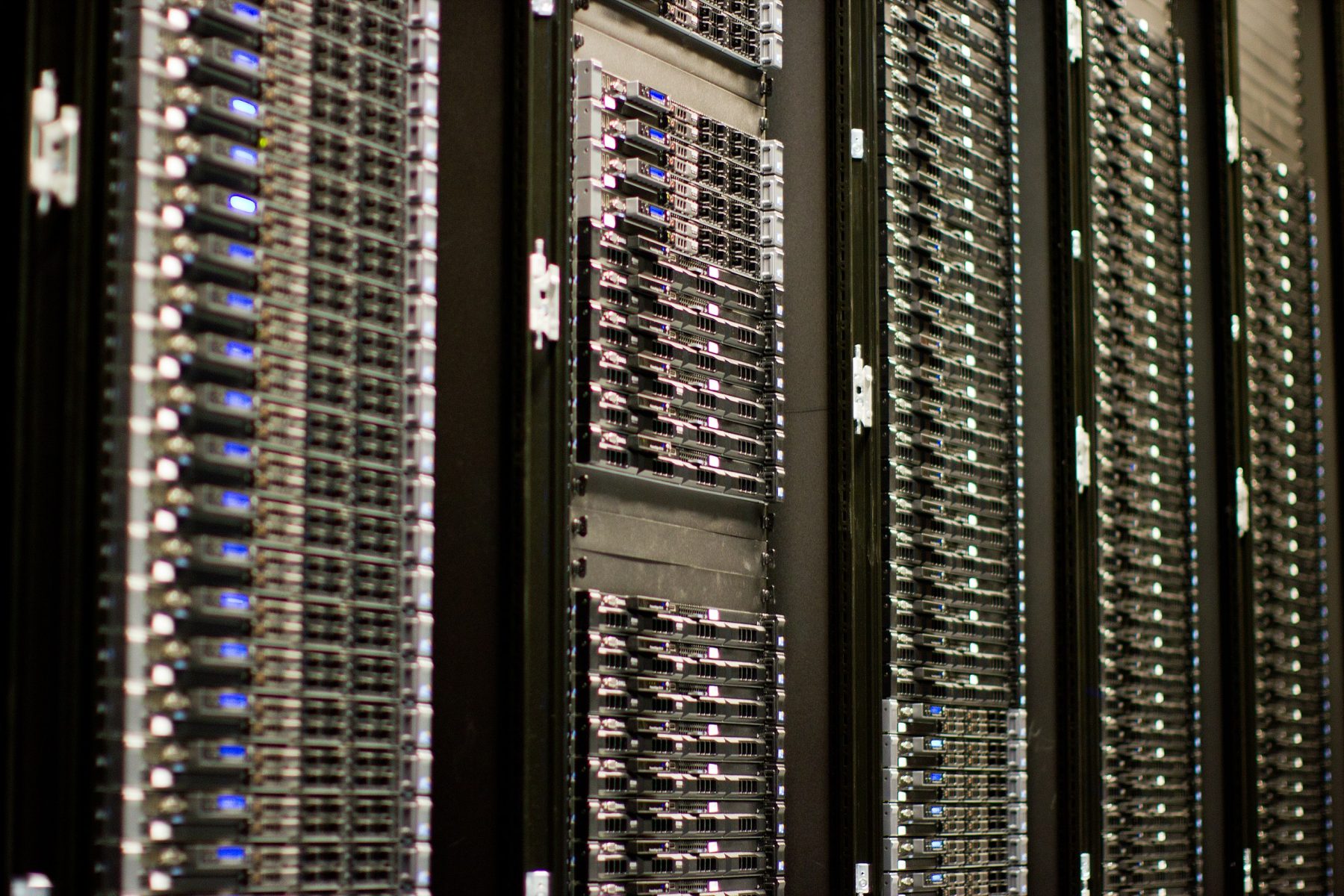 We live under the dictatorship of big business. The COVID-19 pandemic revealed much about the barbarism of the system we live under today. We have learned how much control employers have over our daily lives, from access to basic needs to how much time we dedicate to our friends and family. Since the crisis, workers have seen the outsourcing of teams and entire departments, real wages diminish, and merit increases, promotions, and bonuses frozen—all while the CEOs, Board of Directors, and shareholders reap record profits.

As millions find themselves having to choose between rent, bills, and putting food on the table, workers are beginning to move and organize at levels not seen since the Great Depression. From Starbucks, Amazon, and Trader Joe’s to Apple, Activision Blizzard, the New York Times, and Minor League Baseball, the working class is starting to fight back.

In Arizona, Newfold Digital workers are being squeezed by the bosses, finding themselves struggling to pay rent and their bills, even in parts of the state once considered affordable. As a Newfold Digital employee, I believe it’s time we stand up for our rights and join our class in struggle.

Newfold Digital is an IT services company specializing in web hosting, the result of the merger between Endurance International Group (EIG) and Web.com in 2021. It provides web hosting, domain registration, and digital marketing services through acquired properties such as Bluehost, HostGator, Yoast, Constant Contact, iPage.com, Homestead Technologies, Network Solutions, Domain.com, and many more.

Through Newfold Digital’s control of over 100 companies, we service nearly seven million customers globally, ranging from small and medium-sized businesses to large-scale enterprises. A small department here in the Valley coordinates all of Newfold Digital’s digital marketing services. Its only real competitors in the market are GoDaddy, Squarespace, and Wix.com. With capitalism’s inherent tendency to concentrate wealth into monopolies, it’s almost impossible to find truly independent web hosting companies.

In 2021, the private investment firm Clearlake Capital Group acquired EIG for $3 billion. One month later, and shortly before taking the company private, Newfold Digital’s Board of Directors authorized $40 million in stock buybacks on the open market. While Arizona workers experienced labor cuts and shrinking teams, with entire departments outsourced to the Philippines, CEO Sharon Rowlands and the Board of Directors spent $40 million of “cash on hand and cash generated from operations” to inflate their wallets. Instead of investing in their employees’ wages in the midst of an economic downturn, they chose to legally manipulate Newfold Digital stock and rob the workers of the fruits of our labor. Considering that stock-related components of CEO pay make up roughly 75% of CEO compensation, the incentive is clear.

On September 12, 2022, CEO Rowlands agreed to acquire the domain management solutions company MarkMonitor for approximately $302.5 million in cash, with the deal expected to close later this year. That same month, corporate leadership told Arizona workers that there was no room for a cost-of-living raise this year, and to wait until merit increases in May 2023 for any relief. With inflation reaching over 9% in June, employees’ wages are down 3.6% from last year, and inflation would wipe out any individualized merit increases in 2023. But the Board of Directors’ interests lie in increasing profits, not wages.

The impact of the increase in cost of living is particularly hard for workers in this region, as three out of ten US cities where rents have increased the most are in Arizona. Going into the pandemic in 2020, several of my coworkers had already made plans to get roommates or move back to their parents’ in order to keep a roof over their heads. Today, a growing number of them are having to take on second jobs, often juggling side hustles like Amazon Flex, UberEats, and DoorDash to make ends meet. A consequence of this change in quality of conditions is a revolving door that Newfold Digital corporate leadership seems happy to ignore as long as the increased workload is “evenly distributed” among the remaining team members.

The class struggle is quickly becoming a conscious fact of daily life for many workers, including tech workers in the Valley and across the country. The only way to force Newfold Digital to meaningfully increase pay and improve working conditions is for workers to take matters into their own hands and organize. As a Newfold Digital employee, I encourage my coworkers to give some thought to our class interests, versus those of our employers. Only united in struggle can we stand up to Rowlands and the Board of Directors.

In this period of an organic crisis of the capitalist system, the material conditions of workers around the world will only continue to deteriorate as the wealth we produce concentrates in fewer hands over time. From 2019 to 2020, CEO compensation rose nearly 16% in the US, while average worker compensation rose by just 1.8%. Even the CEOs who self-righteously forewent salary increases in 2020, pocketed a windfall by cashing in stock options and obtaining vested stock awards, utterly exposing the Democrats’ cynical message that we are “all in this together.”

Ultimately, workers everywhere need a working-class party that will defend our interests in the political arena. While a union threatens the capitalists’ rate of profits, a workers’ party would pose an existential threat to capitalism and the dictatorship of big business. Organized under a revolutionary class-independent party connected with the broader labor movement, workers could establish a workers’ government to rationally and democratically plan production and distribution, starting by nationalizing the key levers of the economy to place the wealth produced by workers at the service of humanity.

With society’s resources at its disposal, such a government could guarantee full employment, implement a 20-hour workweek with no loss in pay, and a national minimum wage of $1,000 per week tied to inflation. We could also secure other rights such as equal rights for all, affordable housing, universal healthcare with full coverage for reproductive rights, and fully fund and expand public schools, colleges, and universities while canceling student debt and abolishing tuition and fees. Armed with a socialist program, an independent working-class party alone is capable of advancing society and establishing genuine democracy for the majority, as opposed to bourgeois democracy for the few.