NO COUP! NO WAR! HANDS OFF VENEZUELA! 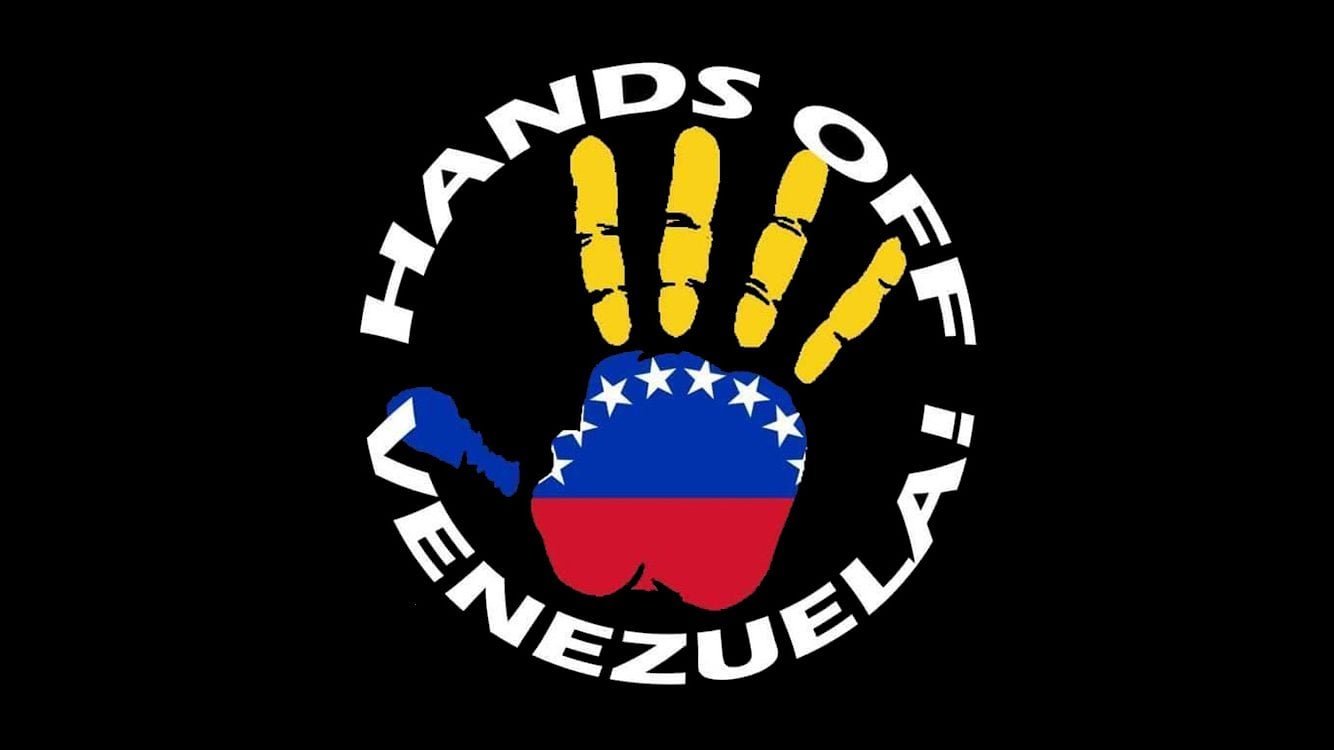 The International Marxist Tendency rejects the current attempt by US imperialism to carry out a coup in Venezuela. What we are witnessing is a blatant attempt to remove the Venezuelan government of president Maduro by a coalition of countries, led by Trump. This is the latest episode in a 20-year campaign against the Bolivarian Revolution, a campaign that has involved military coups, paramilitary infiltrations, sanctions, diplomatic pressure, violent rioting and assassination attempts.

At the instruction of the White House and after meetings in Washington, Juan Guaidó proclaimed himself “president in charge” at a street rally in Caracas on 23 January. This declaration has no legitimacy whatsoever, but he was immediately recognized as such by Trump, Bolsonaro, Duque, Macri and Almagro. Others followed, including 19 EU countries. They then called on the Venezuelan Army to declare its loyalty to the new “president.” This was followed by the US imposing sanctions on the Venezuelan oil company PDVSA and seizing its assets in the US, worth $7bn. An additional $1.2bn in gold belonging to Venezuela is being withheld by the Bank of England on instructions from the US. The aim is to asphyxiate the Venezuelan economy into submission.

These acts of blatant imperialist aggression are being carried out under the cover of “democracy” and “humanitarian aid.” Let us be clear, imperialism lied about its reasons for invading Iraq (“weapons of mass destruction”), lied about the bombing of Libya and has always attempted to find a justification for imperialist aggression. The US government, which is building a wall to keep migrants out, locks in cages those who manage to get in and separates children from their parents, is clearly not at all worried about the plight of Venezuelan migrants. Trump has appointed Elliot Abrams as the person in charge of overseeing all operations to “restore democracy in Venezuela.” That tells you all you need to know about it. Abrams organized US funding for the counterrevolutionary Contras in Nicaragua and backed the death squads in El Salvador and Guatemala in the 1980s.

The coup has three main aims. One is to smash the Bolivarian Revolution, an aim which Washington has pursued by different means for 20 years. Secondly, this would allow US imperialism to get control of Venezuela’s oil and mineral wealth. Finally, this would also serve as a lesson to the workers and peasants throughout the continent and particularly as a clear threat to the Cuban Revolution.

If this attempted coup succeeds it will have disastrous consequences for working people in Venezuela and beyond. Guaidó has already announced his program: the privatization of nationalized companies (electricity, steel, telecommunications, cement, etc.) and the expropriated landed estates; the “opening up” of the oil industry to foreign multinationals on very favorable terms; mass layoffs of public sector workers; the destruction of all social programs; privatization of health care and education; a “balanced budget . . .” This is an open program of reaction on the social and economic fields. In order to implement these measures, such a government would have to crush the resistance of workers and peasants by suppressing democratic freedoms, attacking trade union and community organizations and arresting their leaders. Knowing the character of the reactionary opposition mobs and their track record, we could also expect lynch mobs to attack chavista supporters.

All socialists, anti-imperialists and consistent democrats have a duty to oppose this coup with all our might. There is no room for vacillation. It is not possible to adopt a “neither, nor” position in the face of a blatant imperialist aggression.

This situation has been aggravated by the vacillations of Maduro and the PSUV bureaucracy and their constant attempts to seek a compromise with imperialism and the Venezuelan ruling class. The continuation of that policy today would have disastrous consequences.

The coup attempt must be fought by mobilizing the revolutionary workers and peasants, and striking blows against imperialism and its local agents: the oligarchy (bankers, capitalists and landowners). The militias should be strengthened, armed and developed in every working-class neighborhood, factory and peasant community.

Guaidó has openly called for a military coup, has cheered the US seizure of Venezuelan property and is now calling for US military aggression. He is betraying the Venezuelan people. He should be arrested and put on trial, and the coup-plotting National Assembly should be closed down.

The International Marxist Tendency commits itself to continue and redouble the efforts of the Hands off Venezuela campaign and take it into the labour and youth movement worldwide with all our forces. We call on all left-wing, trade-union and youth organizations to join this campaign.

No coup, no imperialist war!

Expropriate the imperialists and the oligarchy!