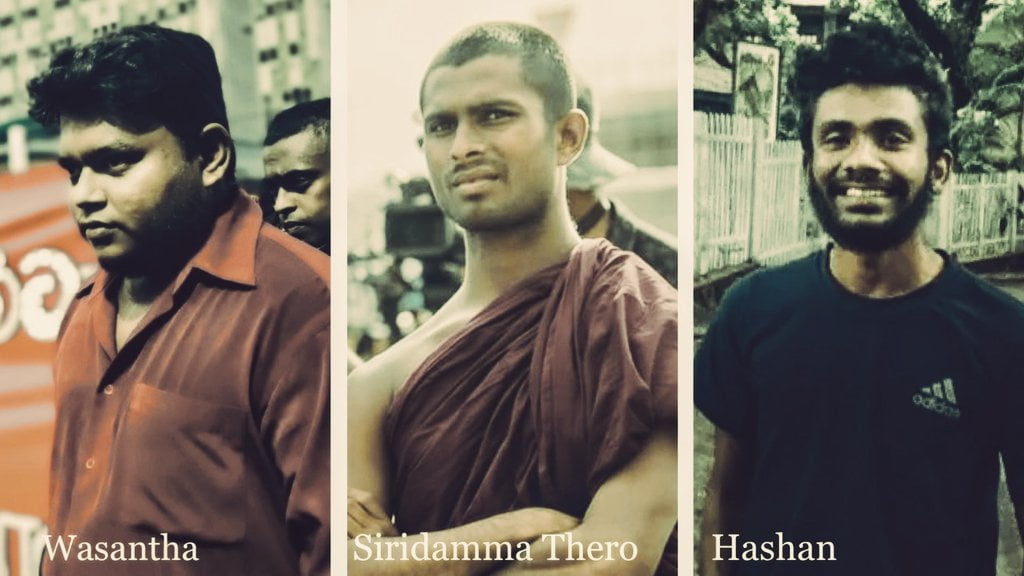 As we have previously reported, for the past month the regime of Ranil Wickremesinghe in Sri Lanka has unleashed repression against trade unionists and left-wing activists. Now the regime has escalated its repression, using the notorious Prevention of Terrorism Act (PTA) to detain activists for long periods without trial. On Sunday August 28 there will be protests outside the UN Human Rights Council office in Geneva, and at Sri Lankan embassies around the world at 2pm local time.

On August 18, security forces in Sri Lanka brutally attacked a student protest, unleashing water cannons and tear gas against peaceful demonstrators. Police arrested 20 individuals. While most were arrested, three have been held under the notorious Prevention of Terrorism Act (PTA).

This is an extremely serious development, which should alarm not just socialists but all consistent democrats. The PTA was a piece of legislation brought in by the government in 1979. It has been on the books for more than 40 years since then, despite repeated broken promises by governments to change the legislation.

In that time it has been used repeatedly, particularly against Muslims and Tamils, tens of thousands of whom have been detained under this law. Under its powers, police can detain an individual for up to three months, without producing them before a magistrate, after which a prisoner can be detained for an unlimited number of further three month extensions. In some cases, the law has been used to detain individuals for over a decade without trial!

This legislation is an absolute disgrace. Ranil Wickremesinghe has now signed the three-month detention orders for three student activists: Wasantha Mudalige, the convener of the Inter University Students’ Federation (IUSF)—a left-wing student union that has been at the forefront of the protest movement since the spring; Galwewa Siridhamma Thero, the convener of the Inter University Bhikkus (Buddhist monks) Federation; and Hashan Jeewantha, of the IUSF.

Police use water cannons and tear gas to disperse the protestors who were blocking the road at Union place, Colombo pic.twitter.com/ut8vvuPMfC

The three student activists are being held in Tangalle, miles from their homes, without any access to due process, where they are at risk of torture and abuse. That they are being detained under terrorism legislation for nothing more than participating in peaceful, popular mass protests is a scandal. This is a blatant attempt to chill the mass movement by threatening activists with enforced disappearance.

To protest this scandal, join pickets outside Sri Lanka’s embassies on August 28. Post pictures of your protest on social media under the hashtag #RepealPTA.