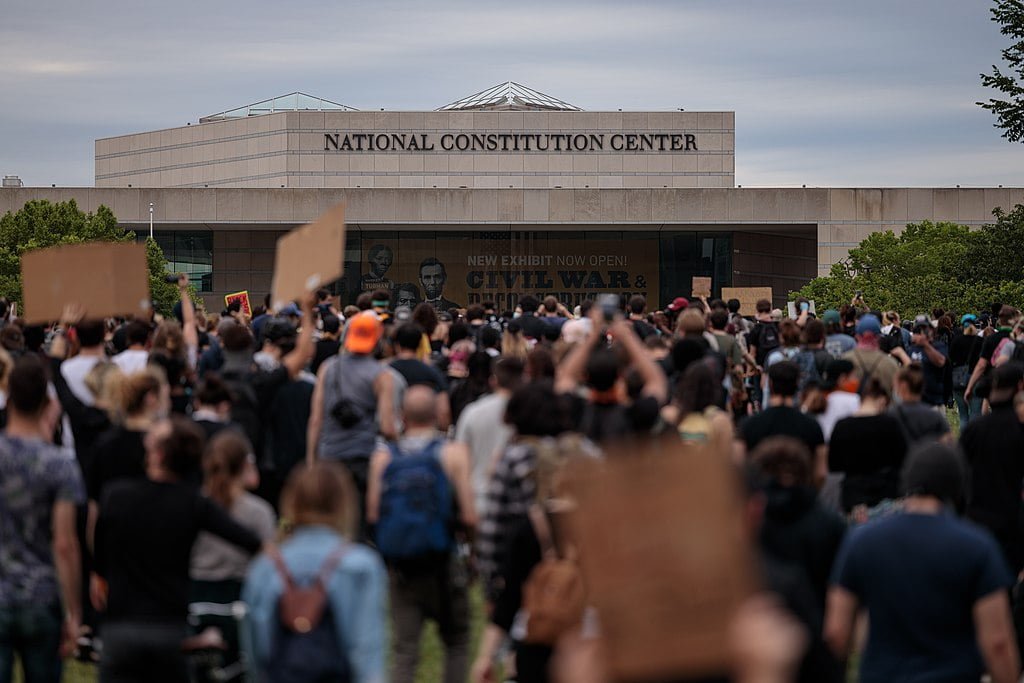 The crisis of capitalism is affecting the whole world, and we will need a worldwide revolution to put an end to the constant horrors of this system. The International Marxist Tendency is currently organizing sections and making connections with revolutionaries in over 100 different countries around the world—and to continue building we need resources. Help us reach our goal of $10,000 before the end of the year!

The world faces the severe challenges of global warming and combatting the COVID-19 pandemic. These are not problems that can be solved in one or a few countries. They are global crises and must be addressed as such. The need for a democratically run planned economy has never been greater!

In a future world socialist federation, the international workers’ government would use planning and coordination to attain ecologically sustainable growth for the economy, with large GDP increases everywhere, with even more dramatic increases in the underdeveloped world. This would end poverty and protect the planet.

Such a government would also have a coordinated response to threats such as COVID-19. When a new virus is discovered, or a natural disaster hits, humanity could collectively direct resources to the hardest-hit areas. There would be coordination, instead of each country for itself.

Around the world, the pandemic and the accompanying economic slump expose capitalism’s sickness and confirm its inability to deal with these systemic catastrophes. As a result, we have entered what may go down in history as the most tumultuous period in human history. Around the world, we see one explosion after another. This includes the devastating blast in Beirut, caused by the incompetence and corruption of the Lebanese ruling class, and the explosion of popular unrest in response to this avoidable tragedy.

In Israel, there have been massive protests against Prime Minister Netanyahu. In Iran, strike waves shook the country in August, following mass protests earlier this year. Instability in Turkey has caused the autocratic Erdogan to look for foreign adventures and possible war with the Kurds in Syria. He is even threatening war with Greece and Egypt. And in countries like Yemen and Libya, the imperialist powers are waging proxy wars that have led to widespread devastation.

In South Asia, the reactionary Modi government continues to throttle Kashmir in particular and the Indian working class in general. This Hindu nationalist reactionary has not been up to the challenge of tackling COVID-19, similar to his friend, Donald Trump.

In Europe, we have seen the Spanish monarchy scandal and the mass movement in Belarus, also in response to the generalized economic decline and the spread of COVID-19.

Given the world’s vast natural resources, technology, and the potential of human intelligence—is this the best we can expect? Capitalism, which is based on private ownership of the means of production and a market economy divided among various nation-states, simply cannot harness humanity’s potential in a way that benefits everyone.

There is no solution under capitalism. No “lesser evil” will make things better. We need a mass workers party! We need a workers’ government with socialist policies! An organized Marxist tendency is essential to guide the workers to victory. The recent events in Lebanon, for example, show the power of a united working class. Unfortunately, the 20th century’s key lesson is that without a Marxist leadership, this magnificent opportunity for the working class to establish its own government will be lost.

The IMT is working to build revolutionary leadership everywhere. We are now in the process of establishing groups in over 100 countries! We are building the foundations for what will be a mass Marxist International in the not-too-distant future—something the world’s working class desperately needs. By supporting the work of the IMT in the US, you not only help us build here but around the world. Please help us reach our $10,000 fundraising goal with whatever you can sacrifice. As of September 1, we are almost a third of the way there. Whether large or small, every contribution gets us one step closer to a truly rational and sustainable world!