Kanye and the Culture War: How Do Marxists Fight Antisemitism? 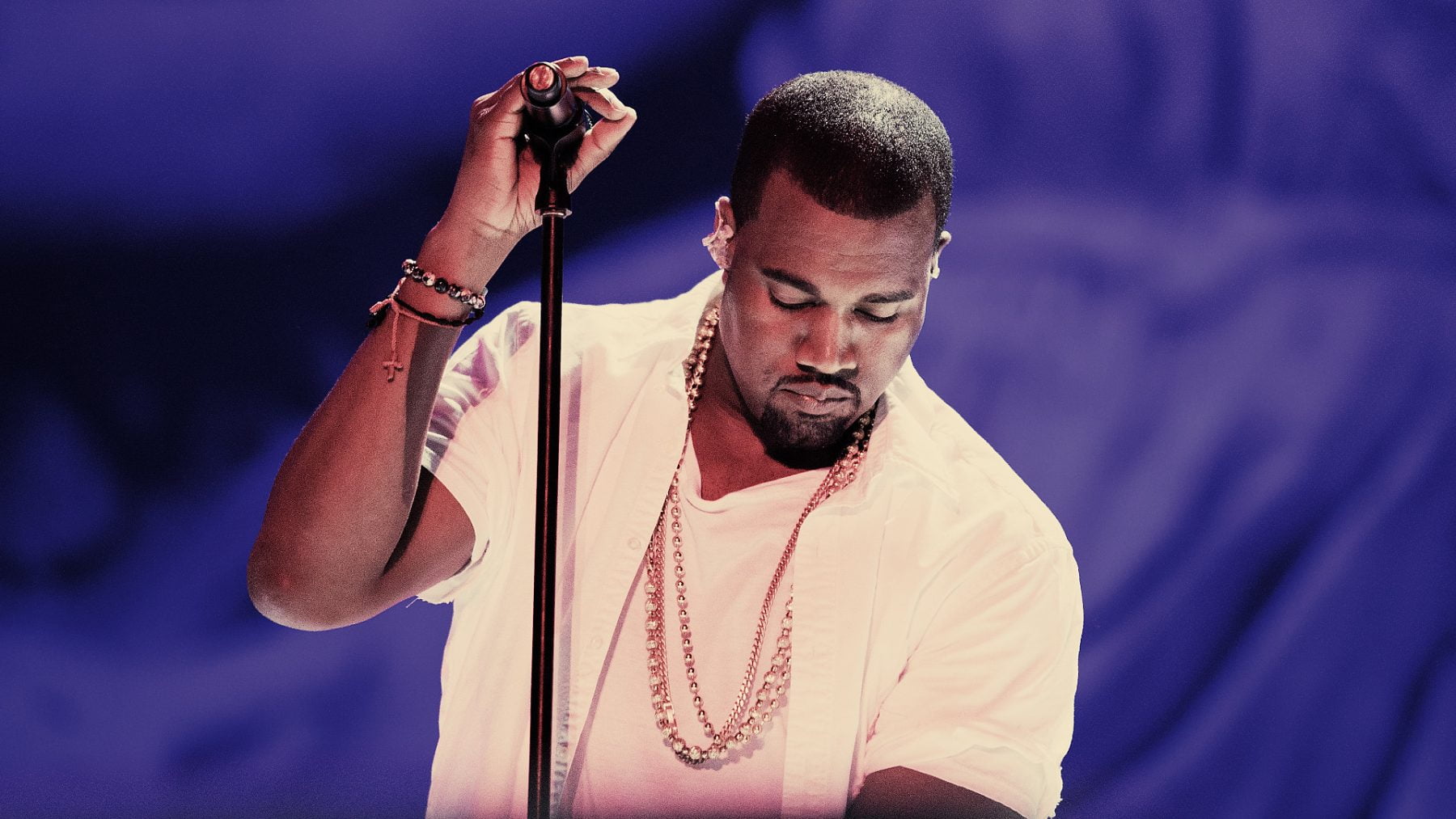 Last month, a fascist group hung a banner reading “Kanye is right” over a busy Los Angeles freeway. For those who don’t know, in October Kanye West—now known as Ye—made a series of overtly antisemitic remarks during an interview on Fox’s Tucker Carlson Tonight, as well as on his social media accounts. This led to Adidas and Gap dropping their partnership with the multi-millionaire star, costing him $1 to $2 billion. Other big names in the fashion and entertainment industries, as well as JP Morgan Chase, are also “distancing themselves” from West. While Ye is known for his contrarian and inflammatory rhetoric, this recent episode takes the cake, by any measure.

We should be clear, however: the cynical aim of this particular “culture-war” battle is to set Jews and Blacks at each other’s throats. One can confirm the capitalists’ success in achieving this by checking the comments section on any article on this story. As Marxists, we must fight against these divisions tooth-and-nail and point to a class-independent alternative.

In recent years, Kanye West became the darling of reactionaries due to his right-wing evangelical Christianity and vocal support for Donald Trump. Now that he has made very explicit, rather than veiled, remarks against Jewish people, Trump and mainstream commentators no longer want to be seen with him. This is hypocrisy of the highest level and gives a glimpse into how the capitalist media amplifies the “culture war” to promote divisions among the working class.

The political content of different commentators and hosts is carefully managed to keep viewers interested to rake in higher advertisement revenue, while at the same time staying within the boundaries set by investors, advertisers, and the PR departments of friendly politicians. Tucker Carlson Tonight is currently the highest-rated news program on television, reaching an average of 3.5 million viewers per week on Fox News. Carlson demagogically presents himself as an underdog for working-class people and a paladin for Christian conservatives. In truth, he is a trust-fund baby who in an interview referred to himself as “100% [media billionaire Rupert Murdoch’s] bitch,” shortly before joking about punishing his undocumented servants.

After his October interview with Ye, an unedited version was leaked to the press in which Ye makes clear references to his antisemitic beliefs along with several off-the-wall references to “kinetic energy cities” and “fake children.” For the original release, Carlson introduces the segment by saying “Crazy? That was not our conclusion. In fact we have rarely heard a man speak so honestly and so movingly about his beliefs. But you can judge for yourself.”

Conservatives love having their racist and bigoted views affirmed by people from an oppressed demographic. Never mind that, as a multi-millionaire, Ye’s conditions of life have nothing to do with the vast majority of Black Americans. The likes of Carlson and Candace Owens have thrown their lot in with the most viciously reactionary political forces. Candace Owens is a Black political commentator who, among other heinous publications, produced a documentary on how George Floyd was killed by fentanyl, rather than the murderous police chokehold. She fostered a connection with Ye to gain the superstar’s platform for her reactionary ideas, joining him in sporting a racist “White Lives Matter” T-shirt at Paris Fashion Week. Now, she is taking advantage of Kanye’s fall from grace by getting him to buy her husband’s failing social media platform, Parler.

On one point the right-wing media is incredibly consistent: oppressed minorities should submit to their oppression, and any violence done to them is their own fault. They cleverly propagate prejudices and then confirm them with biased and fraudulent reporting. Through dog whistles like “gang violence,” “inner-city,” and other evocative phrases, they signal that Black people are the subject of the issues, and are culpable for their own problems. Similarly, calling out “globalist elites,” the “Illuminati,” or “the new world order” as being responsible for the problems of society is an antisemitic dog whistle.

The poison of antisemitism has existed in Europe for thousands of years, and has been present in the US since its foundation. During the Black Plague and other epidemics, Jews were accused of spreading disease. During the 1905 Revolution in Russia, tsarist officials fabricated the Protocols of the Elder of Zion in order to turn the rebelling workers and peasants against the Jews rather than tsarism. And of course, in Nazi Germany during a period of general social crisis and the Great Depression, the Jewish population was systematically blamed, oppressed, expropriated, enslaved, and exterminated in the Holocaust. Today, the large presence of American Jews in entertainment and finance is taken as proof of a grand conspiracy.

As for the Black struggle in the US, despite many heroic episodes, it has been plagued by betrayals since the beginning, understandably leading to skepticism about how the oppression of Black people can actually be ended through mass working-class action. Socialists can help overcome this by making sure all workers understand that the fight to overthrow capitalism is inseparable from the fight for Black liberation through the socialist revolution. The broad class unity seen during the George Floyd uprising points the way forward. To prepare for the even bigger battles of the future, Marxists must build a revolutionary organization that can weld together the working class across all divisions.

The purpose of the racist and antisemitic rhetoric espoused by right-wing media pundits is to imply that certain groups other than the capitalist class are to blame for the ills of society. In reality, while pursuing ever-greater profits, it is the capitalists and their political representatives who have driven down living standards, looted public coffers, proliferated wars, sold drugs, and exploited entire continents. And while the likes of Carlson and Owens can sit comfortably in their jobs by sticking to more or less vague allusions, Ye went beyond the pale by explicitly promoting antisemitic theories and slurs.

But the outrage expressed by liberal and conservative pundits alike does nothing to actually undermine antisemitism or other forms of oppression. While using empty words to condemn bigotry, they get on with the business of making profits by enforcing anti-worker policies, undermining welfare and employment protections, and attacking civil rights. The only way to seriously combat the spread of all forms of bigotry is to expose and attack the material roots of this poison. In order to debunk these divisive conspiracy theories, Marxists must explain that the oppression, poverty, and degradation suffered by millions of people are the product of class society—not a result of “Jewish-controlled media” or “deep-state cabals.” Rather, a parasitic class of billionaire capitalists who exploit the labor of workers to enrich themselves is behind our collective misery.

We must patiently and persistently explain that the main dividing line in capitalist society is not race, gender, or sexuality, but rather, the line between the exploited and the exploiters, the workers and the capitalists. Only through mass, class-independent struggle can Black, Jewish, Latino, and all other workers fight back and win against our collective class enemy. United, the working class can wage a successful struggle to end racism, antisemitism, sexism, homophobia, and all capitalist oppression and exploitation.