Scranton School District on the Brink of Collapse 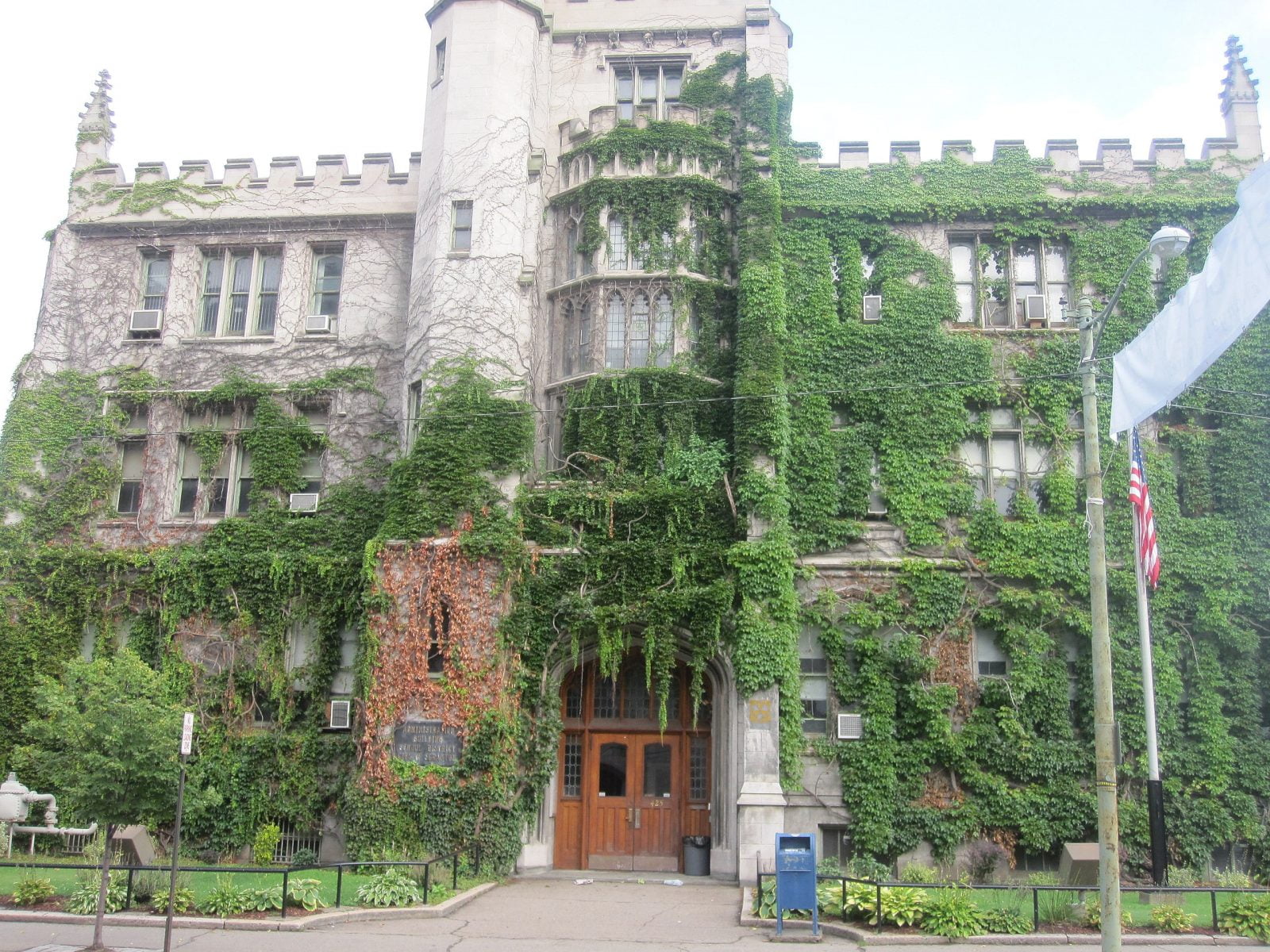 We are often told that America is the greatest country in the world. However, the reality of life for most workers and youth in this country contradicts this lie. My experience facing the effects of cuts in funding in my Scranton school district provides just one example of American capitalism’s general state of decline.

Scranton was once a booming industrial town with a population of 145,000 people. It has since faced around 90 years of successive decline, halving the population to just 76,000. Today, the city could be considered one of the first stops on the infamous “rust belt” that stretches through the Midwest, leaving towns similar to Scranton on the edge of the abyss. As a result, the Scranton school district is underfunded by a staggering $39 million a year, an average of about $400 per student. This has led to a steady decline in the conditions faced by students and workers alike.

Austerity in Scranton has left the district without the ability to fix its crumbling school infrastructure. In 2020, the superintendent of the Scranton school district and two other officials were charged with felonies over allegations that they knew about lead and asbestos contamination in the schools but failed to act. The decay of capitalism is literally poisoning us.

As a high schooler, I have experienced the neglect of the Scranton school district firsthand. As an example, the quality of the school lunch has gotten noticeably worse. A few years ago, we were given four or five options for lunch every day. Now, the school only offers two or three options. Bottled water costs money, although they still serve small portions of milk. The poor quality of the food shows that they are not prioritizing nutrition, which is very important for our mental and physical development as students. Seemingly mundane problems like the quality of school lunches tend to get overlooked by administrators. At the same time, they try to prop up “more important” activities such as high school football to give the impression that everything is great on the surface.

How can we expect our society to progress if the future generations don’t have a proper environment to grow and learn? Under this system, the capitalists amass grotesque amounts of wealth, while their representatives in the government claim that they cannot fund “trivial” things like nutrition and asbestos poisoning prevention. The failures of capitalism affect the most vulnerable first. In this case, the youth are being made to pay for the system’s failures.

The teachers are the first line of defense against this decline. They are the ones who make the school run and can shut down operations to demand better conditions. At the end of last year, teachers in the district finally went on strike after working without a contract for four years. They suffered through the budget cuts and the pandemic chaos on some of the lowest wages for teachers in the entire state. As a result of their struggle, the teachers won significant improvements—including an increase in the starting salary from $38,377 a year to roughly $41,700, plus back pay.

Randi Weingarten—president of the American Federation of Teachers who was rumored as Biden’s possible pick for Secretary of Education—flew out to Scranton to put pressure on the teachers to settle the strike quickly and not fight all the way for better healthcare, against longer working hours, and to fully fund the school district. It is also worth noting that the starting salary increase of 8.7% has been eaten up by inflation, which has now risen to 8.5%.

Still, the teachers’ strike was very important and revealed the discontent brewing due to the crisis. They had had enough of the mistreatment of staff and students, fought back, and won some of their demands. All of us students should stand with them in their fight for better pay and working conditions. We are living through an awakening of the broader labor movement in the US. Imagine what workers could achieve if the unions worked together across workplaces and occupations to build towards a general strike!

To successfully organize this and win long-lasting victories nationwide, workers also need political representation that defends their interests. Let’s not forget that the state government of Pennsylvania, the Scranton city council and mayor, both houses of Congress, and the president are all Democrats. We are fed the lie over and over again that the Democrats want to “build back better”—but they are the ones presiding over decaying schools and infrastructure. The Democratic Party is a capitalist party that is presiding over this austerity.

To win this fight, we need a workers’ party. Such a party would be a huge step forward in uniting all the different labor struggles into a powerful movement against the system as a whole. Ultimately, we need a workers’ government that will prioritize education, healthcare, housing, living wages, and ensure a good quality of life for the workers and youth in Scranton and across the US.